A money expert shares her journey — and her best advice.

Tiffany Aliche had a steady job as a preschool teacher, a condo, a retirement account, and life insurance  —  then the recession hit, and her financial world was turned upside-down. After losing her job and racking up nearly $300,000 in debt, she took steps to regain control of her finances again.

Now, Tiffany is known to her fans as The Budgetnista, an award-winning financial guru and the author of Get Good With Money. If thoughts of your own debt have been keeping you up at night, you’ll want to read Tiffany’s story — and find out how she conquered her debt with a handful of smart strategies.

Katie Couric Media: Tiffany, you’ve had such a remarkable financial journey. How were you able to get out of debt?

Tiffany Aliche: I started to approach my challenge step by step, and it took until I was 32 to really put it into action. I used the “Snowball System,” as well as “The Avalanche Method” to pay off debt. [Editor’s note: More on those in a bit.] It was just recently that I became completely debt-free. But I have two homes, and I’m married now and have two cars. I paid off my parents’ house. Even with all of that, I am 100% debt-free. I don’t even have a mortgage down with our two homes. It was a lot of hard work, but it was possible.

What were some of the biggest lessons you learned when working to pay off your debt?

In the beginning, when I was working on getting out of debt, that was the only thing I focused on. Every penny I had, I put it toward debt. It took me about two and a half years to pay off my credit card debt. Afterward, it felt anti-climactic; for two and a half years I’d done nothing but pay off debt  —  but I was still broke. Then I looked at my student loans  —  how do I pay those off? I didn’t want to spend another two years just doing this; I knew there had to be a better way.

That’s when a lightbulb went on in my head, where I made the realization that being “debt-free” doesn’t equal wealth. So I realized with my student loan debt, I was going to approach it differently. I didn’t pay it off right away. Instead, I just automated the minimum payment, turned inward, and said, “I’m going to learn how to earn that.” I said, “Instead of paying that $50,000 and instead of paying more than the minimum, I’m going to put any extra money outside of minimum payments towards building my business and learning how to earn and invest.”

It took a few years, but I did it. So that was probably the biggest lesson: That debt-free does not equal wealth, and that if you focus on wealth, learning, earning, and growing, you’ll get debt freedom as well.

What’s the first thing you tell people who come to you and say, “Oh I’ve got this much debt and I have no idea where to start?“

First, you have to list everything out. It’s almost like going to the doctor. You’re like, “Oh I don’t feel well.” Then your doctor says, “Well here’s some medication,” without even giving you a checkup. And you’re like, “How do you know what’s on my toe?”

Sometimes people will self-diagnose without really digging into the problem, so when they come up to me for advice, I’m like, you need a checkup. You need to list everything out on paper. How much are your bills? Who do you owe? How much do you owe? What’s the interest rate? What’s the standing? It’s very important to understand who you owe so that’s first thing first, is identifying who you owe, what, and how much, and then prioritizing, “Okay, who am I going to pay first?”

Can you explain the Snowball Method that you were referring to earlier?

It’s a method that’s been around for a while but popularized by Dave Ramsey. You have to visualize a snowball that starts off at the top of the hill, like in a Bugs Bunny cartoon, and it’s really small. As time goes on, if you push that ball down the hill in the cartoon, it gathers snow — and gets bigger and bigger by the time they get to the bottom.

So with the Snowball Method, list your debts, from lowest to highest. Prioritize the debt that you owe the least amount to. Then you look at your budget and ask yourself, “Based upon what I make and what I spend, what can I set aside for debt?” Give your debt that excess money you found from your budget. So now, your lowest debt is getting it to a minimum — plus that excess budget money. Once that debt is paid off, just like the snowball, you roll what you’ve been paying to the second-lowest debt.

Are there any tech tools that you think are particularly useful for people who want to see all their debts lined up? 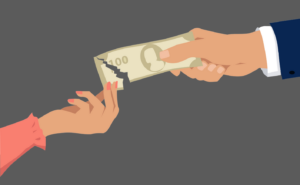 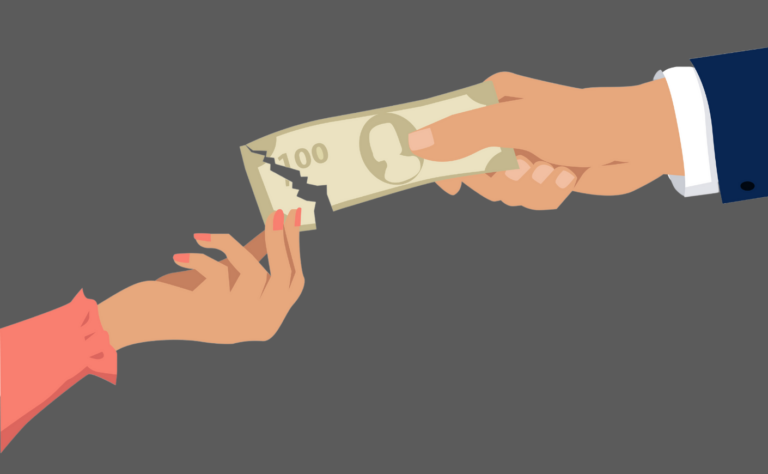 Women are still getting the short end of the stick when it comes to pay. According to recent data from Pew Research, some women in the United States suffer the perils of larger wage gaps than others because of where they work or live.  When comparing wages in metropolitan areas across the country, Pew found […] 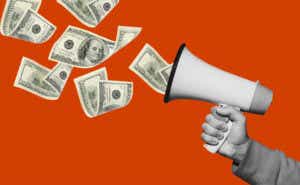 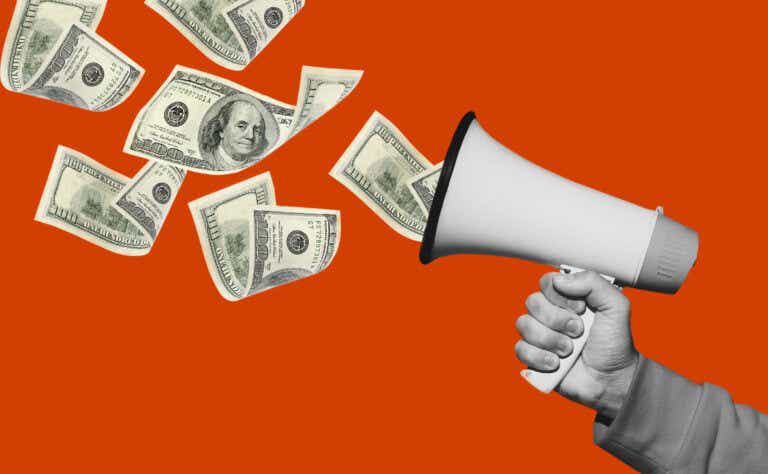 5 Reasons to Feel Hopeful About the American Economy

The economy has been a major source of anxiety over the last several months — and unfortunately, many of the things causing Americans distress don’t show any sign of going away. Gas prices are still extremely high, the housing market is still edging out buyers with wild bidding wars, and your grocery bill might never […] 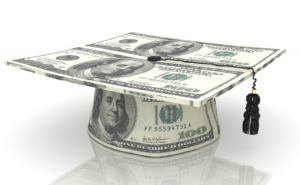 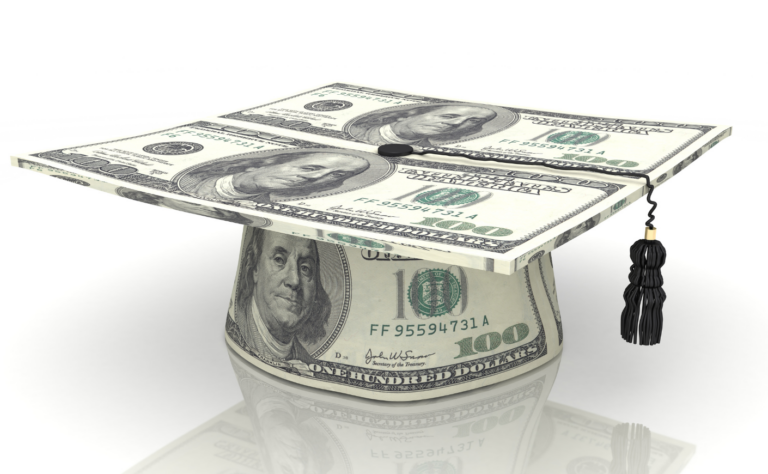 Should We Forgive Student Loans Entirely?

Anxiety and frustration surrounding the student loan crisis has been simmering for years, but this summer it might finally reach a boiling point. That’s because the pause on federal student loan payments (which the Biden administration issued in response to the pandemic) officially ends in August, as of now. Additionally, the recent interest rate hike […]