Let’s face it, life can be stressful, especially these days when the world always seems to be on the brink of another disaster. So, it’s no wonder that sometimes even the simplest tasks, like getting out of bed or taking the dog for a walk, can seem taxing if you’re in a constant state of worry or distress. But mental health experts want you to know that it doesn’t have to be that way.

“We all deserve some level of comfort and peace in our lives,” says Debra Kissen, Ph.D., the CEO of Light on Anxiety CBT Treatment Center of Chicago. “We shouldn’t have to white knuckle our way through life.”

Even though “worried” and “anxious” are often used interchangeably, they aren’t the same experience. For instance, worry is more concentrated in our thoughts, while anxiety “tends to be more visceral in that we feel it throughout our bodies,” according to Psychology Today. Another key difference is worry is only temporary, but anxiety tends to linger, and if left untreated, can have some major impacts on your health, such as sleep or digestive issues.

If you’re nodding along as you read this, you’re not alone. An estimated 40 million Americans — or 19 percent of the U.S. population — have been diagnosed with an anxiety disorder, according to the Anxiety & Depression Association of America. Though the condition is highly treatable, only around 37 percent of people get the help they need. Depending on the person, there could be a lot of factors at play, including brain chemistry, genetics, personality, and life events.

While seeking professional help is recommended for most people with anxiety disorders, there are some tools that you can use in your everyday life to help manage the symptoms, according to psychologists. Here are four key methods that you can start right away.

How to start dealing with anxiety right now

Part of finding more healthy ways to cope with anxiety is learning how to break some of the thought patterns that fuel it, such as negative thinking. You may be having a major presentation at work coming up and you can’t stop worrying about making a mistake. While this may seem relatively harmless at first, it’s these same self-defeating beliefs that can contribute to panic and anxiety.

During these moments, Dr. Kissen recommends writing them down and paying attention to what you’re feeling. She says by acknowledging them, you can learn how to give yourself the time and space to process your thoughts.

This helps when faced with a stressful decision, too. “The more time you give yourself, the easier it will be for you to get to a more balanced place and then you could decide versus react,” Dr. Kissen tells us. “It might not have any effect on what you decide, but at least you’re choosing how to proceed forward versus your anxiety telling you, ‘you must do this now or you won’t survive.’”

One of the challenges of anxiety is learning how to live in the moment, because of the tendency to constantly be worrying about what happened in the past or what could happen in the future. That’s why Atlanta-based psychiatrist Tracey Marks, MD, recommends doing some grounding exercises, where you focus your thoughts away from the distress you’re experiencing and center them on something in the present moment. One example she likes to give is naming everything in the room that’s the same color. But this could also mean taking a handful of slow, deep breaths, or splashing some cool water on your face to help bring yourself back to the here and now.

Though this practice is easier said than done, learning how to be more mindful has some serious benefits. It can help increase your attention span and self-esteem, while also reducing your blood pressure and stress levels. Think it sounds too good to be true? Well, the research backs it up: A study in the National Library of Medicine found that mindfulness-based therapy offers a “promising intervention for treating anxiety and mood problems in clinical populations.”

Get some daily exercise

We all know the benefits of regular exercise when it comes to your physical well-being, but did you know that it can also make a major difference when it comes to your mental health? It’s true. Exercise has been shown to reduce anxiety and stress. It also improves your mood by releasing chemicals like endorphins and serotonin, according to the National Alliance on Mental Illness. But staying active doesn’t have to be hard or even time-consuming. It could be as simple as getting in the habit of taking a walk around your building on your lunch break or riding your bike home instead of driving.

“Exercise is one of those basic foundational things that we should be doing to maintain physical and mental health — not just because it’s good for you, but also because exercise actually activates the endocannabinoid system in your body, which is really what gives you that feeling of what people used to call the ‘runner’s high,’” says Dr. Marks, who’s the author of Why Am I So Anxious?: Powerful Tools for Recognizing Anxiety and Restoring Your Peace.

While all of these methods can be done on your own, that doesn’t mean you’re alone.

Family and friends can help too, but both experts say providing support might seem counterintuitive at first. While reassuring someone with anxiety may provide some relief at the moment, they say it’ll likely make it worse in the long term. That’s because, according to Dr. Kissen, every time we seek reassurance, we teach the brain that we only survived the perceived “threat” because of that behavior, which creates a negative reinforcement and becomes addictive.

Instead of perpetuating this cycle, try having a frank conversation with loved ones and ask them to gently point out when you’re asking for constant reassurance. They may stop offering reassurance, or only reassure you once. But, after that, they can help empower you by saying something like, “You already know this, remember?” or “I don’t know, what do you think?”

“Sometimes we have to push forward, even though we don’t feel ready,” Dr. Kissen tells us. “And then we learn just how confident we really are.” 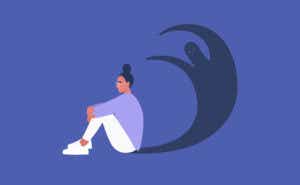 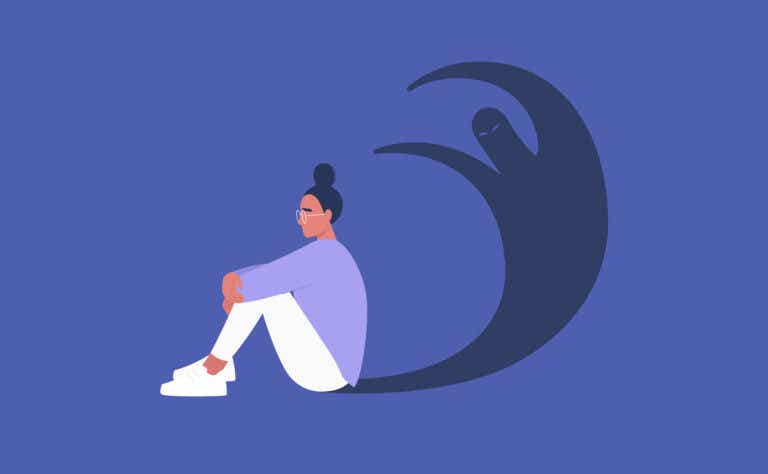 Why Anxiety Screening Could Soon Become Part Of Your Routine Checkup

And why people 65 and older are being excluded. 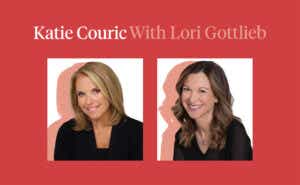 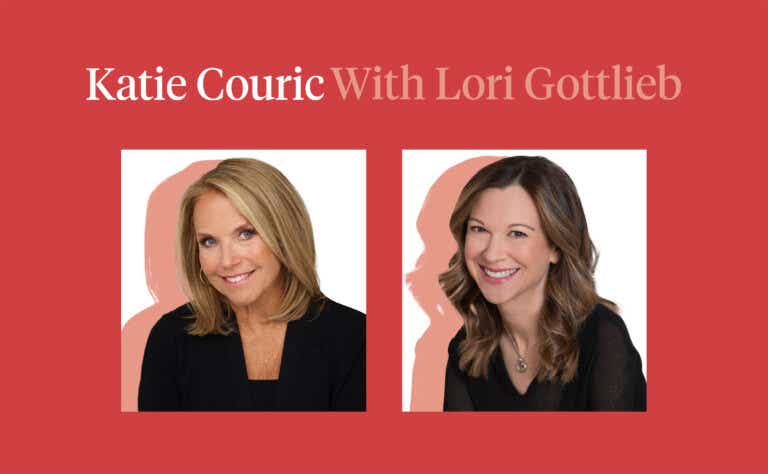 Watch Katie’s Conversation With This Bestselling Author — and Gifted Therapist

Mental health is a topic that’s long been on Katie’s mind — and it’s risen to the forefront of the cultural conversation in recent years. (Especially during the pandemic, which mentally and emotionally taxed even the strongest among us.) Knowing how powerful and helpful therapy can be, Katie went straight to an insightful expert to […] 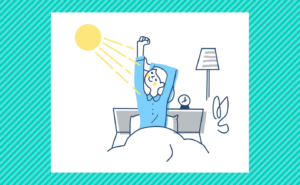 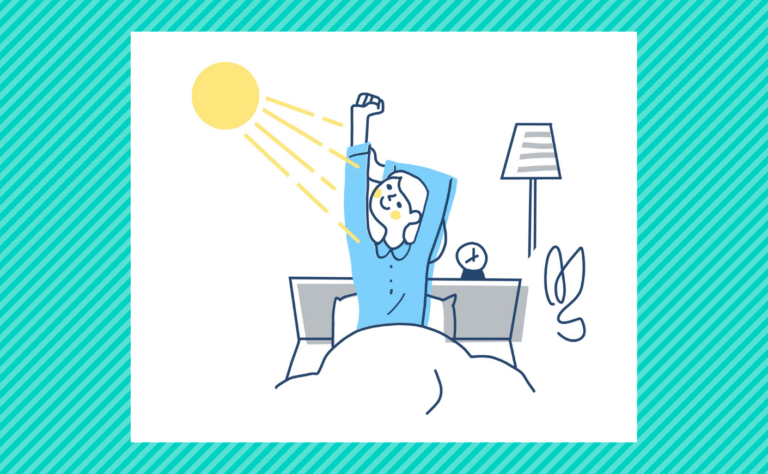 Wake Up Happy: 5 Ways to Improve Your AM Mindset

Do you wake up cranky sometimes? Or hear friends and family whisper, “Look who got up on the wrong side of the bed…” after you’ve snapped at them over some minor infraction? It’s not your fault — some days call for it, frankly. But if you find that pattern continuing more mornings than not — […]