Each night Anthony Nguyen goes to bed at 11 p.m. and wakes at 2 a.m. Around 5 a.m. he gets another two and a half hours of rest before getting ready for work. Then around lunchtime he takes a half-hour nap and, if he feels he needs one, he may tack on another nap at the end of his workday.

Nguyen, 26, has been sleeping this way for almost two years. He doesn’t have a sleep disorder or a newborn that keeps him up at night, nor does he work an irregular schedule that stops him from resting uninterrupted. Rather, he’s a devoted practitioner of segmented sleep.

Nguyen had always been a restless sleeper when, about seven years ago, he decided to experiment with polyphasic sleeping (sleeping in several segments throughout the day), he tells KCM. He’s tried a few different schedules, including some “extreme” patterns that involved breaking up his sleep into six or more chunks, Nguyen says. But in his current regimen, he sleeps soundly and feels more refreshed than he did sleeping continuously through the night.

This method of sleeping is seeing somewhat of a resurgence, in part because of the rise of remote work. Working from home has given people the freedom to take a quick mid-day nap, and not having to commute allows them to sleep in a bit later and possibly experiment with their bedtime routines.

The benefits of segmented sleep

Proponents, like Nguyen, who helps run a Reddit forum with more than 12,000 members seeking advice on the topic, claim it has a number of benefits. Some see it as a cure for tossing and turning, others view it as a way to increase their waking hours, and boost their productivity. One writer, in an essay for the Guardian, says he gets a shocking amount of work done in the middle of the night in between two blocks of rest, during the period which the French call “dorveille” or “wake-sleep.”

Segmented sleep is thought to have been regularly practiced in Europe before the industrial revolution and is seen in other cultures dating back centuries. People would sleep in two periods (called biphasic sleep), resting at nightfall, waking around midnight, and falling back asleep a couple hours later. They would use the interim (or the dorveille) between what was known as the “first sleep” and “second sleep” to read, write, pray, or finish chores.

That this was once considered the norm (before artificial light and our smartphones allowed us to go to sleep later) has been used to suggest that segmented sleep is a more natural pattern for humans than the schedule most of us currently adhere to, Derek Thompson of The Atlantic writes.

Are there any risks that come with segmented sleep?

But is it healthy to sleep in chunks and are there any risks? Kathy J. Reid, Ph.D., a professor at Northwestern University who studies sleep, says that hasn’t been researched all that much. Most of the studies have focused on how split sleep impacts fatigue and alertness. She says there’s some evidence that it’s “not problematic from a performance standpoint,” if you’re still getting the recommended eight hours of sleep. But it’s not clear what impact it could have on overall health. Being awake in the middle of the night, for instance, could change your eating patterns and alter your light-dark cycle, Dr. Reid says, and the potential toll that could take on the body isn’t fully understood.

“I don’t know that we understand the complicated dynamics of how these schedules affect different aspects of your wellbeing — whether it’s mental wellbeing, performance, or your metabolic health,” Dr. Reid says.

For that reason, Dr. Reid says she wouldn’t recommend segmented sleep, but if you’re still intrigued by the concept and want to give it a go, she has some pointers. She suggests not eating or exercising in the middle of the night and to limit your light exposure. She, and Nguyen, also advise picking a sleep schedule and sticking to it.

“I think the main thing is to be open-minded, because whether it’s monophasic sleep or polyphasic sleep, finding the right schedule for you can really change people’s lives,” Nguyen says. 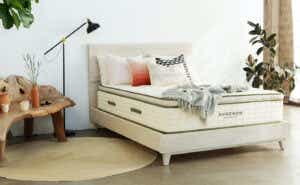 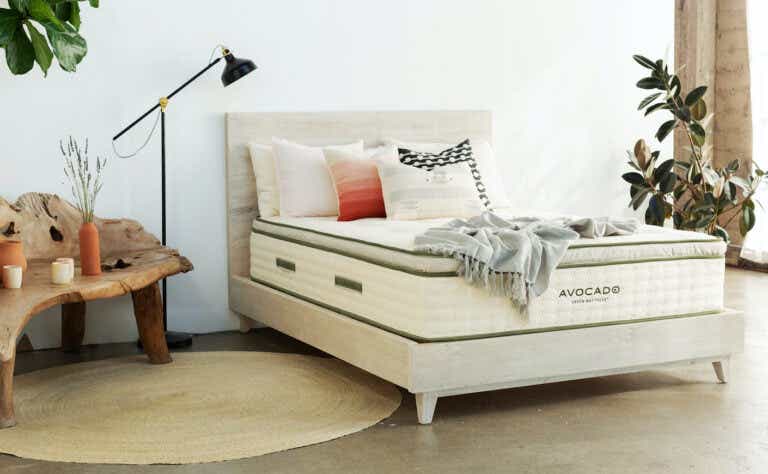 Getting a good night’s sleep is a precious thing, and for some reason, it seems to come rarely. If you find yourself tossing and turning or waking up in the morning with aches and pains from sleeping on a too soft, too hard, or just plain old mattress, it’s probably time to upgrade. Take it […] 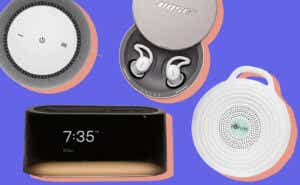 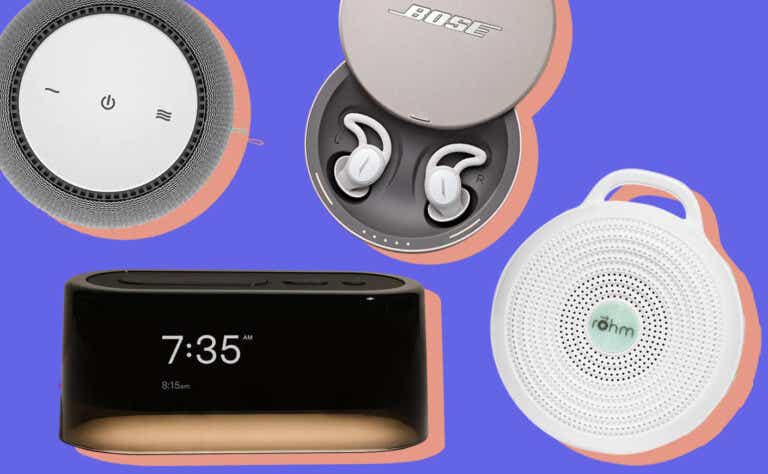 Listening to the sweet sounds of your partner snoring or the TV from the next room isn’t exactly sleep-inducing. While sleeping in different rooms than your partner is definitely an option, it isn’t for everyone. Sometimes adding background noise to block out snores, noise from outside your window, or just because is a great way […] 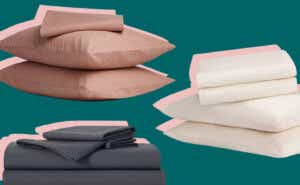 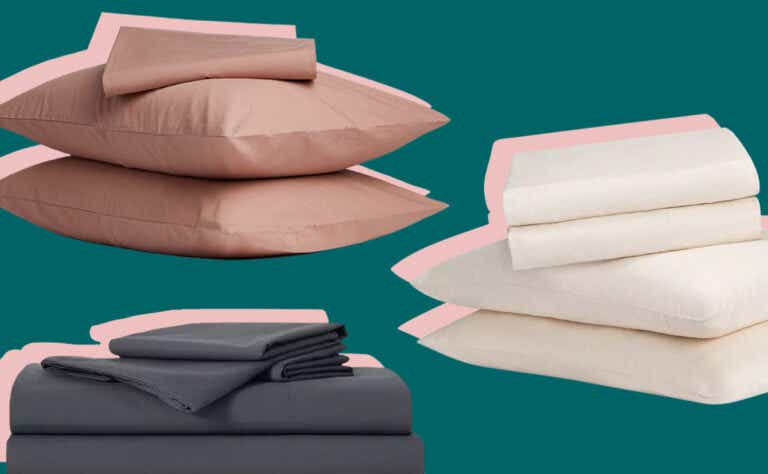 Should You Be Changing Your Sheets Every Week?

There’s nothing better than walking into your bedroom after a long day and being able to crawl into a clean, crisp, comfortable bed. For a lot of us, sadly, that isn’t often the case. While you may be changing your sheets every couple of weeks (or less, we won’t judge), it’s actually better to do so […]