Here’s where employment growth looks most (and least) promising.

We’re still not out of the woods of the Covid-19 pandemic, but nearly two years since the virus took a punishing grip on the United States, signs of economic recovery are afoot.

The most recent jobs report from the Department of Labor, which was released earlier this month, showed that employers across the country added 467,000 jobs in January, which surprised experts who had been fearing much smaller gains (or even a decline) as Americans continue to grapple with the Omicron variant.

But to zoom out a bit further, a new report released Wednesday by the Economic Innovation Group gives us a more in-depth look at overall job growth since the pandemic began — and it shows that several parts of the country, in particular, are enjoying quite healthy gains in their employment levels. On the flip side, unfortunately, there are also areas that are struggling to make up the ground lost during the pandemic. We’ve got the scoop on those numbers and what EIG projects for the rest of this year and beyond.

Which metro areas have seen the most job growth?

The EIG report examined the percent change in employment among the country’s 50 most populous metro areas between December 2019 (right before Covid-19 truly took hold in the U.S.) and December 2021. During that time period, these locales saw the biggest boosts for jobs:

(Yes, the No. 10 slot does reflect a decrease in the number of jobs as compared to pre-pandemic levels, but even though Charlotte hasn’t returned to where it was before, its current number of jobs still reflects better recovery than the cities at the bottom of the rankings.)

Which metro areas have seen the slowest recovery in employment?

Conversely, these are the places the EIG data showed have the farthest to go in fully resuscitating their employment numbers. This list also reflects changes from December 2019 to December 2021.

One promising piece of news from this EIG report is the encouraging projection that over the course of 2022, half of metro areas in the United States will most likely recover all the jobs they lost since the pandemic kicked off. Of course, job gains (and losses) could slow down or speed up depending on a number of factors, but here’s what we can expect as of now.

The report breaks the country into four different groups based on how quickly they’re expected to return to their December 2019 employment numbers:

Do the areas that are doing well have anything in common?

The report found that the trajectories of job growth since the start of the pandemic have generally reflected trends that were already evident before the cultural shifts brought upon by Covid.

“Most of the metros that were leading the recovery in 2020 had a robust economy going into the crisis, while the country’s legacy metros, like Detroit and Cleveland, joined ranks with large metros hit hard by the pandemic, like New York City and San Francisco, in their steep job losses and weak bounceback,” the authors write.

That’s the case with Austin, which leads the list of job growth between 2019 and 2021. The Texan capital saw rapid growth dating back to 2018, when it became the 25th biggest employer in the United States. After the worst of the pandemic, that growth continued, leading to “rapid V-shaped recovery” into 2021 that’s translated into 47,200 more jobs than existed there in 2019, “with strong gains in professional services and financial activities.” 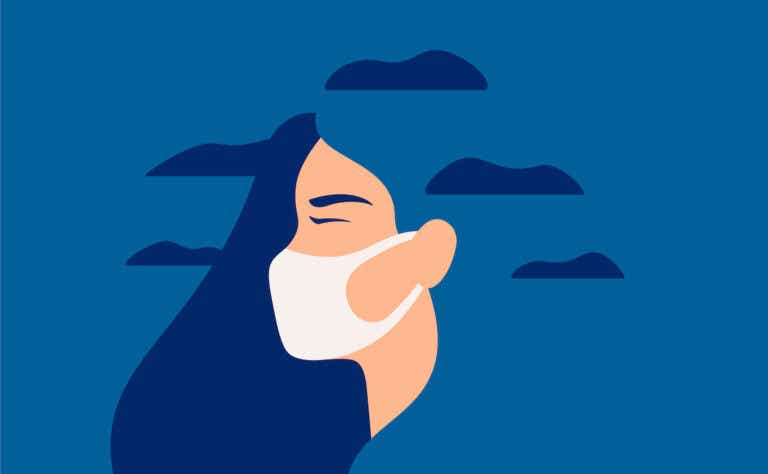 Beyond Brain Fog: What the Pandemic Has Done to Our Memory

Over the past two years, redundancy has become a permanent fixture in our lives. When Covid hit, our homes became our worlds: In one room, out the other, over and over again. If we thought things were routine before that, we quickly realized just how good we’d had it. We were seeing and doing the […] 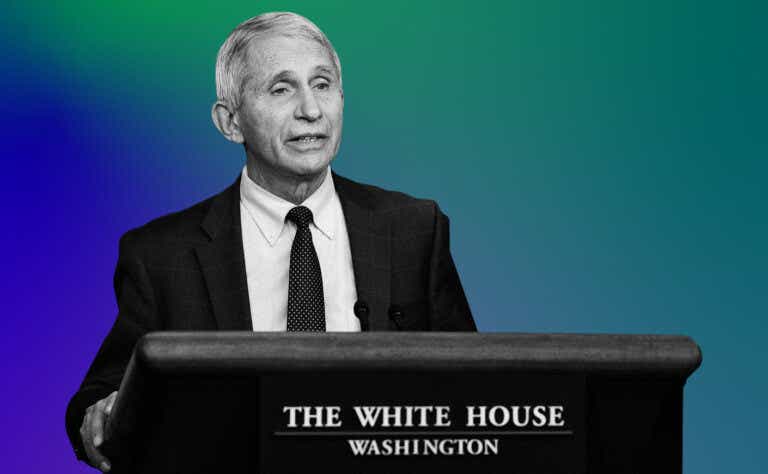 As BA.5 infections continue to rise and the country races to contain monkeypox, Dr. Anthony Fauci remains one of the busiest men in America. But the nation’s top infectious disease expert still managed to squeeze us into his schedule, chatting with Katie about everything from his recent bout with Covid-19 to what we can expect […] 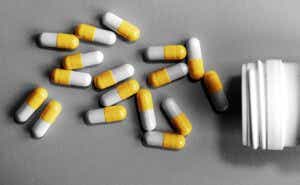 At the end of 2021, the Food and Drug Administration authorized the first official antiviral pill for emergency use to treat Covid-19, and thousands became available. This came as the Omicron variant continued to surge across the U.S. and around the world and third and fourth booster shots were being administered. Since then, we’ve seen […]