The transformational law finds itself at the center of the debate over transgender athletes.

When Title IX came into force 50 years ago today, it had a dramatic impact in promoting gender equity for women. Now, the transformational law is at the center of the debate on transgender rights. We’ve got the latest on what’s next.

What are the new rules for Title IX?

The Biden administration wants to expand the federal law to give trans students the same protections it grants cisgender women (women whose gender identity matches the sex they were assigned at birth). It interprets Title IX’s phrasing about discrimination on “the basis of sex” to also include discrimination on the “basis of gender identity and sexual orientation,” the AP reports.

Earlier this year, the drive to overhaul Title IX kicked off, but has since lost steam as conservatives across the country politicize the issue of transgender sports while creating policies targeting trans athletes. A formal amendment to Title IX that embraces trans rights now seems unlikely, per the AP.

It boils down to this: One side believes the protections Title IX created should be reserved for cisgender women, while the other thinks it should extend to trans students. Those against expanding the law say it would create an uneven playing field because, they argue, trans women have a biological advantage. LGBTQ advocates contest that point and worry about the psychological harm it could cause the small pool of trans athletes, who feel targeted.

The recent success of trans athletes like Lia Thomas, who’s dominating the collegiate swimming scene, and Laurel Hubbard, the first openly transgender Olympic weightlifter, has only brought more attention to the conversation, and forced athletic organizations to regulate transgender competition.

How is this debate dividing women’s athletics?

Some of the most prominent women in sports, including many who’ve long championed gender equality in athletics, are split on the issue. Athletes like soccer star Megan Rapinoe have spoken out in favor of trans inclusion. In an interview with TIME, she said: “Show me the evidence that trans women are taking everyone’s scholarships, dominating in every sport, are winning every title. I’m sorry, it’s just not happening. So we need to start from inclusion, period. And as things arise, I have confidence that we can figure it out. But we can’t start at the opposite. That is cruel. And frankly, it’s just disgusting.”

Tennis legend Martina Navratilova, a longtime women’s and gay rights advocate, fired back on Twitter: “I totally disagree with Megan on this. Fairness must come above inclusion.”

Navratilova is part of the Women’s Sports Policy Working Group, which is led by former Olympic swimmer Donna de Varona and includes several other Olympians. The org says it’s seeking a “middle way” that’s both inclusive of trans athletes while ensuring that cisgender women are given a fair shot in competitions. The groups wants lawmakers to start regulating trans athletes like other sports governing bodies do, by creating testosterone standards and other rules. 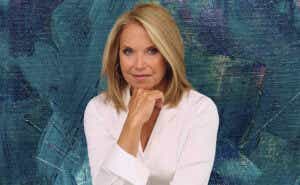 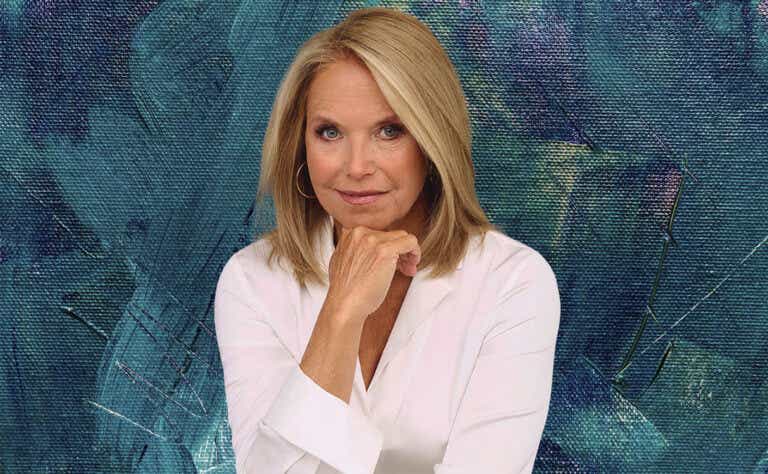 “You’re due for a mammogram,” my gynecologist said, looking over my medical chart. It was May; I had just gotten a pap smear and was still sitting on the exam table in my pink cotton (open in the front) gown.   “That’s crazy, I just got one!” I told her, with a hint of indignation. I’m […] 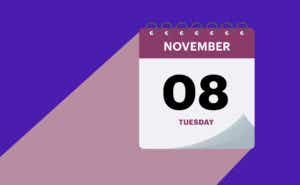 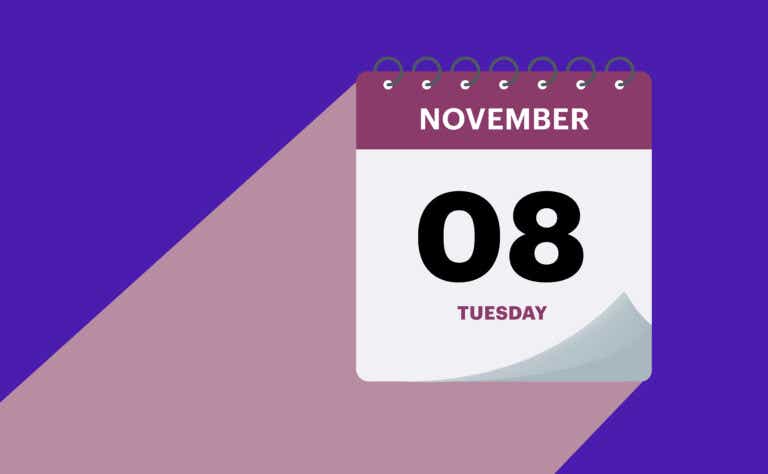 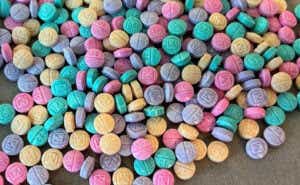 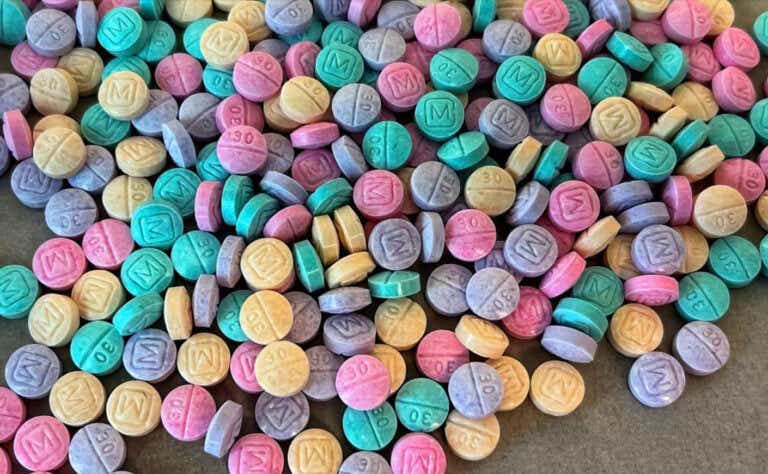 How Concerned Should Parents Be About Rainbow Fentanyl?

And what you should know about the drug before your little one goes trick-or-treating.