In the fight for equal rights, the doctor’s office is a major arena — especially when it comes to the transgender community. Although medical professionals have come a long way in providing proper care, they still have an even longer way to go. Dr. Joshua Safer is a warrior leading the effort. He’s the Executive Director of the Mount Sinai Center for Transgender Medicine and Surgery, and appeared in my documentary Gender Revolution. We chatted about the barriers to medical care that transgender people face and the current political threats to their access to health insurance.

Katie Couric: You’ve been deeply invested in transgender medical care for years now. Can you explain the realities transgender people in America face when it comes to access to healthcare?

Dr. Joshua Safer: The reality of access to healthcare for transgender people right now is one of transition. It has been the case that just about everywhere, medical providers, thought that care was too complex or that it required a mental health approach, because they had no training in the subject. Almost everywhere, people would be turned away from getting care. We’re now in an in-between period and we’re evolving a little bit out of that.

What are some of the surprising barriers to care that the transgender community deals with on a regular basis that others might not know about?

The biggest barrier to care for trans individuals is still lack of knowledgeable providers. Even if we’re in this transitional period, it’s still the case. People go to see their primary care provider and say, “I’m trans or I think I’m trans,” and “What should I do next?” Most of the time, the primary care providers will say, “I have no idea.” It used to be the case that the primary care provider would say, “I won’t even see you, let me send you to some other location where somebody might be willing to or able to help you.” Now, there’s a little bit more willingness to try to be helpful, but there’s still plenty of ignorance.

Why is there this lack of expertise among doctors?

It’s still the case that most medical schools, and most training programs for physicians don’t teach transgender care. What you have is trying to teach cultural sensitivity — where they’re maybe teaching some of the terminology and use of pronouns, and things like that, under a global LGBTQ sensitivity kind of training. But that does not compete almost anywhere with actually teaching medical providers what to do. There are some trainings available, but they’re all very much still oriented to people who are just interested. There isn’t any fundamental basic knowledge taught to everyone.

How do medical professionals learn how to treat transgender patients if they’re not taught in medical school?

Care for transgender people isn’t that complicated for somebody who is already medically trained in a given specialty. If you’re an endocrinologist, you already know how to use sex hormones in other circumstances. Learning how to adjust that for transgender care isn’t that dramatic — similarly for primary care and other specialities. Some of the surgical techniques are more sophisticated and require more training, but the rest I’d say is relatively straight-forward.

What sparked your interest in advocating for trans healthcare?

My own personal experience is a little random. I’m an endocrinologist by training and I ran some of the education programs at Boston University, which is where I was before coming to Mount Sinai. When I was wearing that education hat, the transgender patients accidentally became mine. One of my former fellow trainees took a faculty position at Emory University, and left me with the patients. And I knew nothing. “The convert becomes the zealot,” is the saying. I had to become educated very quickly and was in a position to change things a little bit, which is what I’ve been trying to do ever since.

You’ve written a set of guidelines. What sort of feedback have you received from the medical community?

People go into the medical professions in order to help people and the reason trans care has been so neglected has been more a matter of ignorance than bias, at least within the medical community. As people learn more about what’s really going on, and how to approach it in a scientific way, not in just a do-gooder way, they are overwhelmingly eager to learn the information and to apply it.

How far do you think we have come in recent years with trans health care?

We’ve come a long way in the past decade or so, but we have quite a bit more work to do. It’s important to note that your large, establishment medical organizations are very much aligned in terms of the approach to transgender care. We’re really talking about the main organizations, like the American Medical Association. They are very on-board at a high level, in terms of how to try to think about this from a scientific way, to improve people’s care. The bad news is that educating the clinical workforce across the United States and taking that internationally, is just in its infancy.

What advice would you give to parents trying to navigate this healthcare system for their transgender children?

That’s one of the biggest holes. When I say, ‘Go to your primary care doctor,’ and they say, ‘I don’t know what to do,’ I think that’s more true in pediatrics. Be proactive because it might take a while, to identify people who are knowledgeable enough to be helpful. If you’re lucky enough to have a kid expressing gender identity expansiveness before puberty, get support as soon as you can. If parents let the child express themselves, the child is not going to accidentally develop some identity that they don’t already have. Nothing irreversible happens early on. We don’t do medical interventions at all until people hit puberty.

What resources would you recommend people check out to educate themselves more on this important issue?

For the least knowledgeable, not medical audience, I like your documentary Gender Revolution. It’s something that’s really accessible to people who don’t have any background. There’s a great book called Becoming Nicole by Amy Ellis Nutt, which is about conservative family with a transgender kid from Maine, and Balls: It Takes Some To Get Some by Chris Edwards. Jennifer Finney Boylan has written several books, including her memoir She’s Not There.

About 20 U.S. states mandate that transgender care should be part of any insurance package and the Affordable Care Act from the Obama administration includes some of the same language for all 50 states. There are a couple of things at risk right now. One of them is those provisions in the Affordable Care Act because the Trump Administration is interested in weakening or removing those provisions. If you live in one of the other states with no individual provisions, the potential rollbacks could impact your ability to access care. Thinking about this as a physician, we don’t target specific groups or specific people who have a specific medical condition, and say, “We’re not going to take care of you.” In some way you’re going to make something which is just medicine, political. The Supreme Court is actively debating whether the civil rights protection under the label “sex” applies for gender identity and sexual orientation. And if you don’t specifically label people as people you want to protect, it makes it harder to prove discrimination. As a rough rule, people who are vulnerable merit some extra protection.

This originally appeared on Medium.com 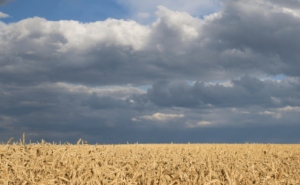 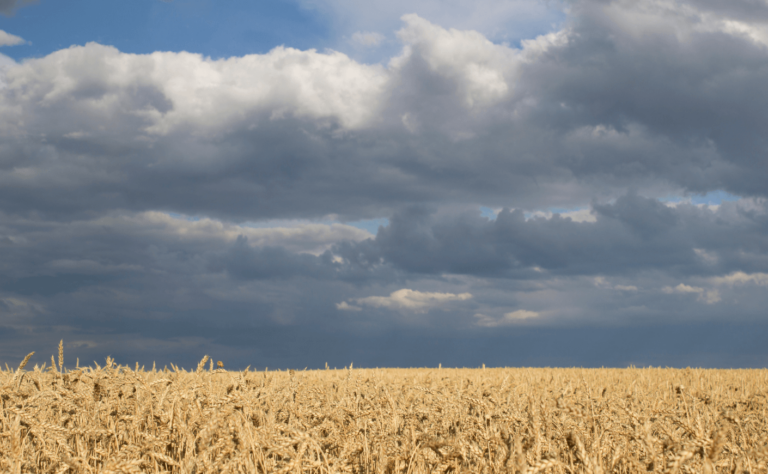 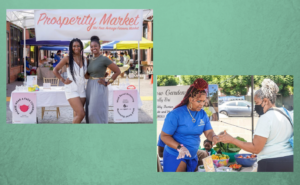 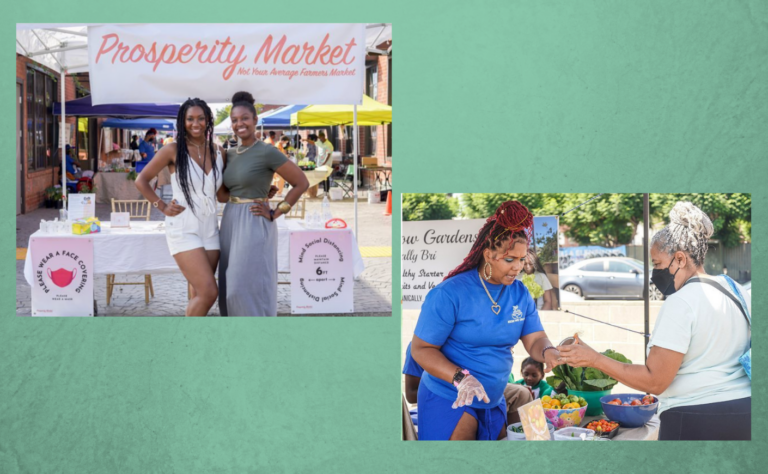 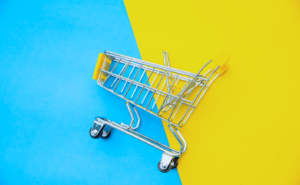 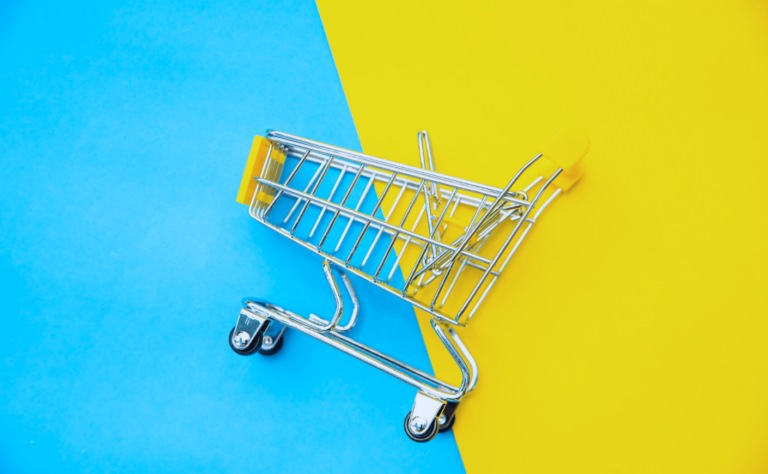