Women in states where abortion is banned are increasingly heading to the web for care.

When Roe v. Wade was reversed in June 2022, millions of women across the country lamented a situation in which they might need to cross state lines to seek a safe, legal abortion. But others knew that the potential solution might be found right on the World Wide Web.

After all, self-managing an abortion through medication is nothing new: Due to the coronavirus pandemic, the Food and Drug Administration stopped requiring in-person visits last year for accessing abortion pills, and the agency has since permanently nixed that rule.

“Every time a state moves to restrict abortion access, you see this shift of people looking for ways to access care outside of the formal healthcare setting,” says Abigail Aiken, an expert on reproductive health at the University of Texas at Austin.

Still, there are some lingering questions about whether a medication form of self-induced abortion is safe — and if it could put women in states where the procedure is outlawed in legal jeopardy.

The current FDA-approved abortion regimen involves two different medications: Mifepristone (which is sold under the brand name “Mifeprex”) and misoprostol. Together, they have about a 97 percent success rate, according to the American College of Obstetricians and Gynecologists.

But using these pills correctly is key because they work in tandem. According to Planned Parenthood, the recommendation is to take one mifepristone pill orally and then four misoprostol pills one to two days later. While mifepristone blocks the pregnancy from continuing, misoprostol helps induce a miscarriage by causing contractions.

The FDA first approved the abortion pill Mifeprex (mifepristone) in 2000, and since then, it has become increasingly common. In 2020 alone, it was used in more than 50 percent of all abortions in the U.S. and is now the most popular way to end an early pregnancy, according to a survey of all known providers by the abortion rights research group the Guttmacher Institute.

On top of being safe, it’s also highly effective for pregnancies up to 10 weeks, with a 0.4 percent risk of major complications and an associated mortality rate of less than 0.001 percent. The FDA’s decision to lift the in-person dispensing rule has expanded access, by allowing U.S. pharmacies to send prescriptions by mail. Given the rule change, it’s no surprise that telehealth abortion services — both in the U.S. and abroad — have sprung up in recent years to meet the growing demand for at-home services.

Daniel Grossman, MD, an OB-GYN, says as long as women follow the medication instructions and are aware of the warning signs, self-managed abortions with the pill are “very safe and effective.”

Unlike the ones sent by certified pharmacies, the abortion pills mailed by online companies haven’t been inspected by a U.S. regulator, and therefore aren’t approved by the FDA. But, in a study published in the journal Contraception, the nonprofit Plan C bought mifepristone and misoprostol pills from more than a dozen online vendors, tested them at a lab, and found they were authentic.

Even so, Dr. Grossman says women should be aware of any potential complications after taking the abortion pill. For instance, even though some bleeding is perfectly normal, he recommends women that women get checked out by a doctor if they experience excessive bleeding, a fever, or lingering pain that doesn’t seem to go away even with the help of medications.

On the other end of the spectrum, he warns that if someone doesn’t have any bleeding, that could either be a sign of an incomplete or ectopic pregnancy, where a pregnancy develops outside of the uterus.

The reversal of Roe v. Wade has created a patchwork of laws restricting abortion, including everything from gestational age limits and state-mandated ultrasounds to mandatory waiting periods. So while a woman in Florida may be able an abortion up until 15 weeks, someone in Ohio may only be able to get the procedure before the six-week mark. And in South Dakota, people could be made to wait for 72 hours.

Meanwhile, at least 19 states — including Arizona and Tennesee — have already banned the use of telehealth services for abortion, not to mention even tougher crackdowns in other areas of the country like Texas, where sending abortion medications by mail has been criminalized.

But that doesn’t mean abortion pills will be impossible to get, even in states where they’ve been banned. Elisabeth Smith, a director at the Center for Reproductive Rights, said people could still get the medication overseas, where the U.S. has no legal jurisdiction.

The federal government has already tested this enforcement power: In 2019, the FDA sent a warning letter to abortion provider Aid Access to compel it to stop selling the generic drug mifepristone, but the case was ultimately dismissed. So far, the Austrian-based company has delivered abortion medication to more than 30,000 Americans across all 50 states.

“We know that [medication] abortions will continue because people can reliably order pills that are effective from organizations like Aid Access, and people in Texas have been doing that since the state’s anti-abortion law, S.B. 8, took effect last September,” Smith tells us.

Ultimately, Smith believes abortion is a human rights issue, and she worries that the decision to reverse years of access could impact rights for other groups, such as the LGBTQ community.

“We are seeing more attacks against LGBTQ youth, marriage equality, and access to gender-affirming care,” says Smith. “All of these things are part and parcel of the same impulse, which is ultimate control over people’s lives and bodies.” 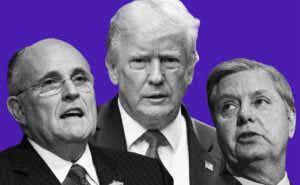 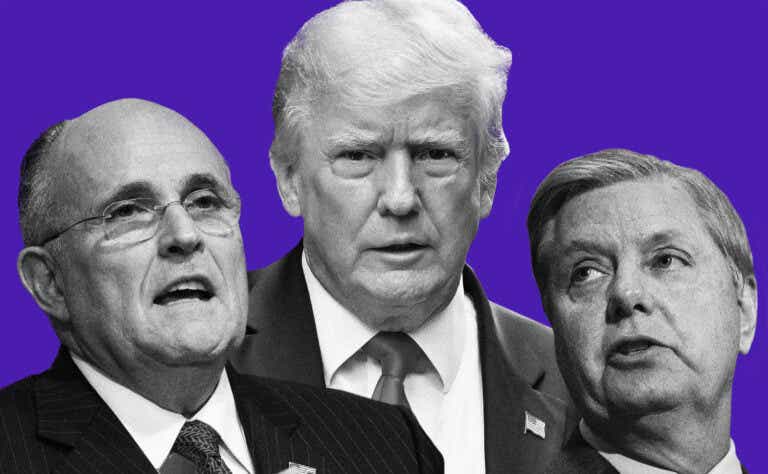 Why is Trump Being Investigated in Georgia?

A criminal case examining former President Trump and others for potentially meddling in the 2020 presidential election is starting to intensify. Some of his most loyal allies, including his one-time personal lawyer Rudy Giuliani, have been called to testify before a special grand jury. According to The New York Times, Giuliani has emerged as a “target” in a […] 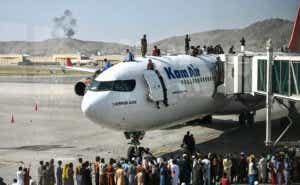 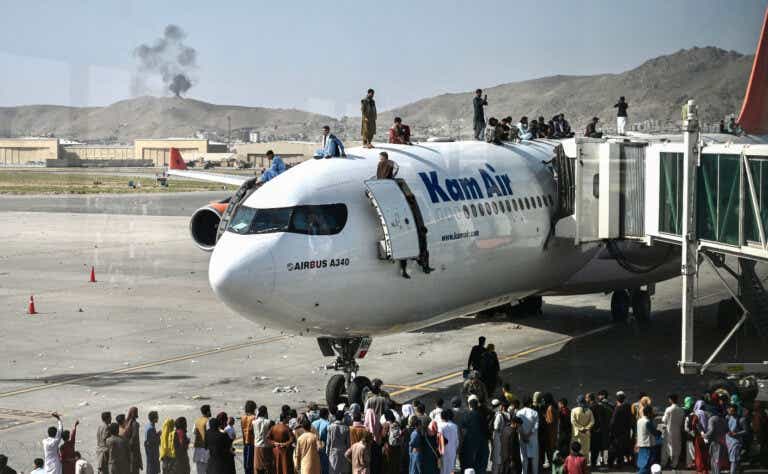 How Has Life Changed in Afghanistan Since the Taliban Takeover?

It’s hard to believe that it has already been a year since the Taliban swept Afghanistan and regained control, but for many ordinary citizens left behind, the harsh realities have already set in. On Aug. 15, 2021, just two weeks after the withdrawal of American troops from the country was complete, the Islamic fundamentalist group […] 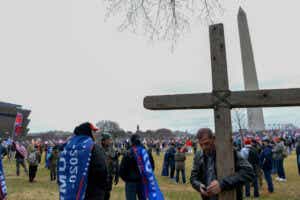 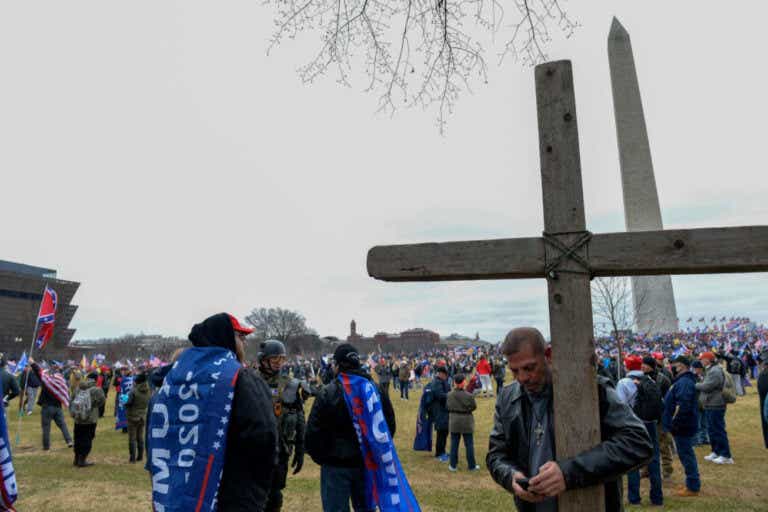 Are We Seeing the Rise of (White) Christian Nationalism?

There was a time when, at some high schools, those wearing W.W.J.D. — or “What Would Jesus Do” — bracelets were considered popular, maybe even cool. But even if that ‘90s-era accessory doesn’t make a comeback, its ethos hints at an ideology that’s starting to gain ground, this time as part of an extreme political […]