Our go-to politico Brian Goldsmith explains it all.

The march toward the midterms continued this week with primary elections in New York and Florida, and each race gives us more fascinating data about the current mindset of the American electorate.

To help unpack it all, we turned to our go-to political expert Brian Goldsmith, who weighs in below on the biggest forces driving the outcomes so far (including Donald Trump and abortion rights), whether the tide is turning in favor of Democrats as we approach November, and much more.

Brian, give us the lowdown on the most recent elections. Does Donald Trump still have a hold on the GOP? How did the candidates he endorsed do?

Brian Goldsmith: The big story coming out of Tuesday’s primaries is less about Trump and more about Dobbs — the power of the pro-choice issue across the country. The most significant result this week was in New York’s Hudson Valley, where a special congressional election that Republicans expected to win went to the Democratic candidate instead. That candidate, Pat Ryan, made abortion rights central to his campaign and sent a message nationally.

Regarding Trump, his winning streak — including Liz Cheney’s overwhelming defeat — continued unabated, with one notable/possible exception: There’s a chance that Sarah Palin, who was strongly endorsed by Trump, loses to a Democrat in a special election for Congress in Alaska.

How has the fall of Roe v. Wade motivated voters so far?

Following the Supreme Court’s decision overturning Roe, there’s a clear shift in American politics, as seen in House special election results. As Dave Wasserman points out in the tweet below, before Dobbs, Republicans were outperforming their results in 2020. After Dobbs, Democrats are doing better than they did in 2020. Better economic news may have also helped the president’s part, but abortion seems central.

The party out of power traditionally does well in the midterms.  What’s likely to happen in November? Is a red wave still on the horizon?

Democrats are at a significant disadvantage. It’s complicated, but basically, Democrats need to win conservative territory to control Congress; Republicans don’t need to win liberal territory. Add to that: Since World War II, the average loss for a president’s party is 27 House seats (and the Democratic margin the House today is fewer than 5 seats).

So it’s overwhelmingly likely that Republicans win the House. The Senate is more of a jump-ball, mostly because of issues with what Mitch McConnell himself has referred to as Republican “candidate quality.”

President Biden has enjoyed a string of successes lately after facing some bad press recently. Does that change expectations for the midterms?

It’s been a remarkable run of late: Passing the bipartisan CHIPS bill to bring back jobs and take on China, passing the first gun safety legislation in a generation, killing the leader of al-Qaeda, booming job creation, and — most significantly — the Inflation Reduction Act, which is really a huge health care and climate bill.

Voters don’t usually go to the polls to say thank you, but all these accomplishments help Democrats significantly. This is because (to state the obvious) Democrats are now the party of Joe Biden. The better the president does, the better they do. There’s real evidence that Biden’s “job approval” rating — the percentage of Americans who tell pollsters they approve of his performance in office — is improving, especially with independent voters.

It’s not (yet) good enough to hold the House, but it might be good enough for Democrats to save the Senate. 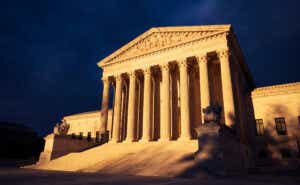 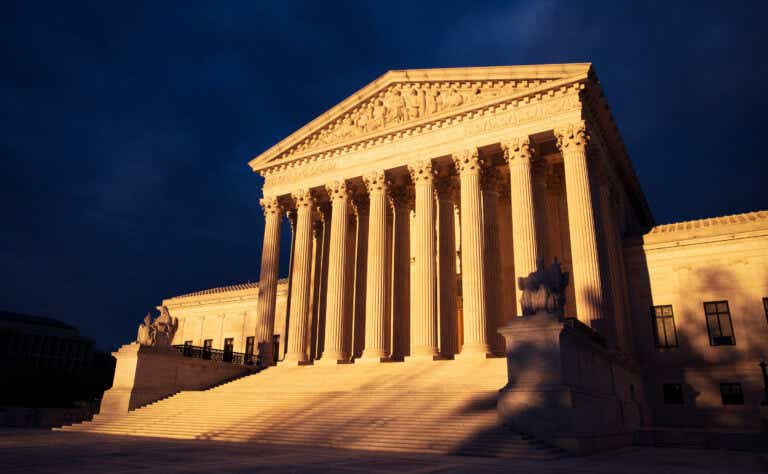 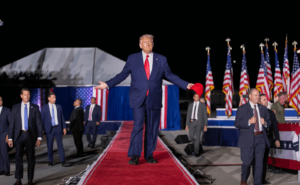 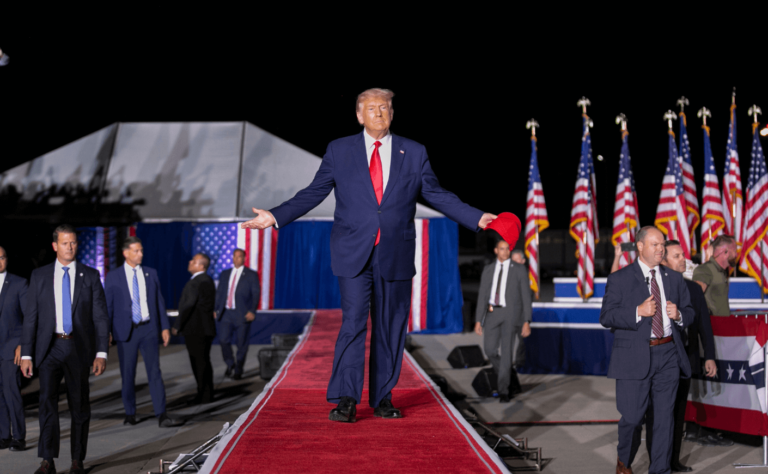 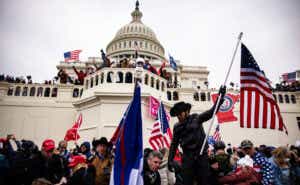 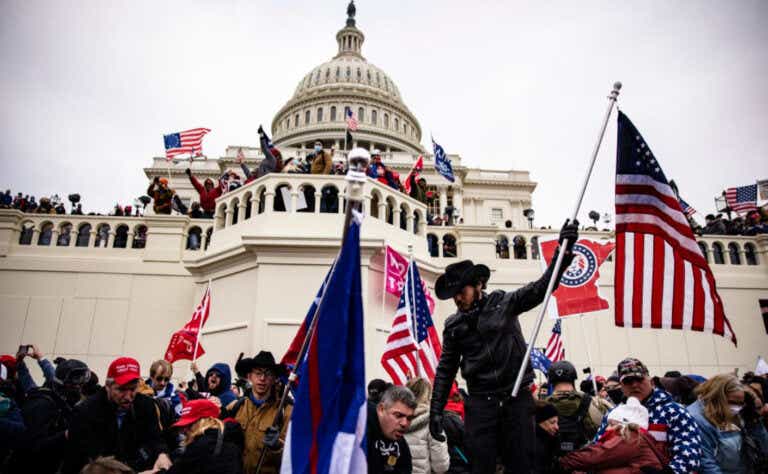 Though many within the GOP support the legislation, it could cause even more tension.