Expect some delays and cancellations.

Are you planning to fly in the next few months? You might want to prepare yourself for some potential headaches. As the number of travelers tops levels not seen since even before the pandemic, airlines are struggling to keep up.

While several factors like fuel prices and Covid-19 restrictions are at play, the sheer lack of pilots is forcing major carriers like Delta and Southwest to reduce the number of flights they’re offering this summer. Just this past April, United Airlines CEO Scott Kirby estimated that regional airlines have about 150 airlines grounded because there’s no one qualified to fly them.

“We’re really seeing revenge travel — people having had two years of pent-up demand and wanting to go out and travel,” said Matthew Howe, senior manager of travel intelligence at Morning Consult, told The Guardian. “On the flip side, I think we have seen that some [airlines] may be struggling to meet the demand.”

But the fallout isn’t unique to any one carrier: Tracking service FlightAware found more than 2,800 cancelations and 20,644 delays across U.S. airlines. This also isn’t the first time there have been travel issues recently: Dozens of flights were canceled over the holidays, since many airline employees called out sick, after contracting the highly contagious Delta coronavirus variant.

We break down what makes this new round of challenges especially hard to address and what airlines are doing about it.

The coronavirus pandemic accelerated workforce shortages for airline pilots, who had already been entering the industry at low rates historically. In response to the drop in travel at the beginning of the pandemic, airlines furloughed pilots (among other workers) and offered some early retirement. As a result, the number of airline pilots and engineers decreased from 84,520 in May 2019 to 81,310 in May 2021, according to the U.S. Bureau of Labor Statistics.

Now, many carriers are struggling to meet soaring demand (more than 2,000,000 Americans passed through security checkpoints at airports on June 11, compared to 1,812,797 the year before, according to the Transportation Security Administration). Regional carriers have been facing the brunt of this shortage as they struggle to get airline staff because the pay is often lower than their major competitors. In response, Piedmont Airlines, a regional carrier for American Airlines, is now offering more than $180,000 in bonuses to new pilots.

How it impacts your travel plans

In addition to flight delays and cancellations, the lack of pilots could mean fewer options than there were before the pandemic at major hubs like Chicago or Atlanta, says Michael Taylor, the practice lead for travel intelligence at the market research firm, J.D. Power. For instance, flights will take off every 90 minutes instead of every hour. That also means flights could be fuller and less comfortable (meaning the chances of having an empty seat next to you will be less likely).

As The Guardian notes, travelers may also run into issues when an unexpected storm hits and delays a flight. There may not be enough substitutes, since the Federal Aviation Administration only allows crew members to fly a certain number of hours each day.

What can be done about it

Some experts believe this crunch calls for the need to relax some qualifications and requirements. Since pilots already go under rigorous medical exams yearly, changes could include dropping the mandatory retirement age of 65, as set by the Federal Aviation Administration, which some local aviation officials have already done in some areas to help address pilot shortages. This could make a real impact: About 13% of the country’s airline pilots will reach retirement age within the next five years, according to the Regional Airline Association.

“There are some cases where people should for medical reasons be told not to fly anymore, but you can do this on a case-by-case basis. They are seen by doctors already and an evaluation can be made on an ongoing basis,” aviation correspondent Miles O’Brien told PBS.

Another possible solution would be to cut back on the number of training hours candidates need to become an airline pilot. To earn that status, candidates must log 1,500 hours in the sky, though there are exceptions for military-trained pilots and those who attend two- and four-year programs that include flight training.

The issue is that the government would need to take swift action to make both of these changes happen, and that doesn’t look very promising. The FAA has already cast doubt on a proposal by Regional carrier Republic Airways that calls for pilots to fly for an airline with 750 instead of the required 1,500 hours of training if they go through the carrier’s training program. And though Republican Lindsey Graham has proposed legislation to raise the mandatory airline pilot retirement age to at least 67, legislation moves slow.

“While anyone can request an exemption, it does not mean it will be granted,” the FAA told CNBC in May. “The FAA fully understands the intent of Congress when it established the 1,500-hour requirement and supports the safety goal it set out to achieve.” 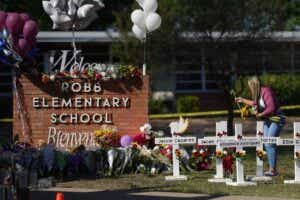 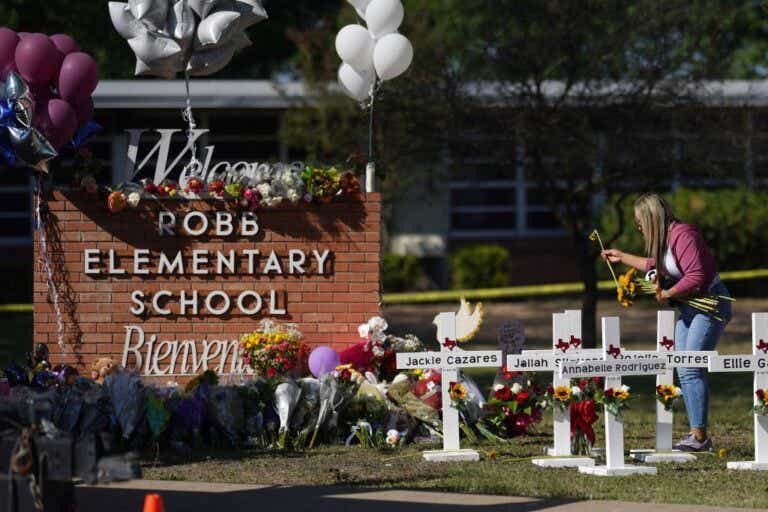 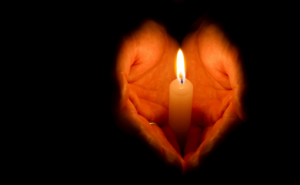 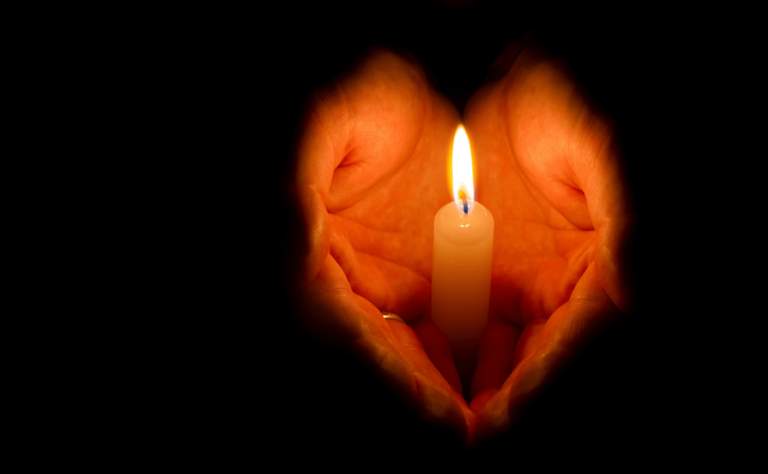 Will the U.S. finally take action? It’s up to all of us. 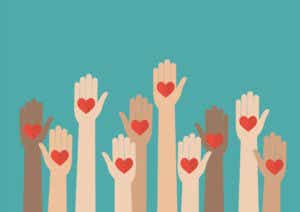 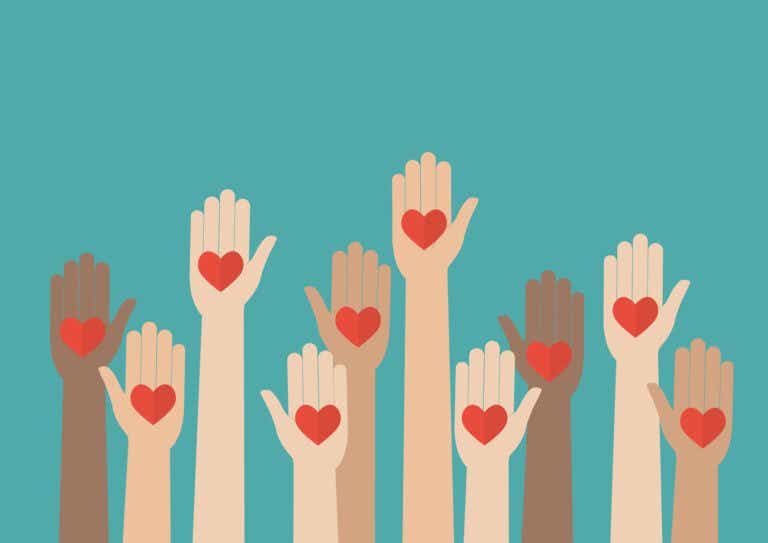 As news of the deadly shooting in Uvalde, TX, made national headlines, many of us were left feeling powerless and wondering what we can do to help. And it shows: Within hours of the rampage, fundraisers popped up online and on the ground, and local health centers called for blood donations at nearby hospitals. A […]