Democratic West Virginia senator Joe Manchin isn’t backing down on his refusal to support President Biden’s signature climate and social spending plan. This comes after months and back-and-forth negotiations between the senator and the White House over key policies like child care. Here’s the rundown on what you need to know.

During an appearance on Fox News Sunday, Manchin said he’d vote “no” on Biden’s Build Back Better plan, citing concerns about the national debt, inflation, and the new Omicron variant.

“I cannot vote to continue with this piece of legislation,” Manchin said. “I just can’t. I have tried everything humanly possible.” These remarks apparently came to a surprise to his fellow Democrats — one of Manchin’s staffers reportedly only gave the White House a 30 minute heads up before the appearance on Fox.

What the White House is saying

Manchin’s opposition has drawn sharp condemnation from the White House. Press secretary Jen Psaki accused the West Virginia senator of going back on his word, calling his decision “inexplicable.”

“Senator Manchin’s comments this morning on FOX are at odds with his discussions this week with the President, with White House staff, and with his own public utterances,” Psaki said in a statement.

Manchin hit back at the White House on Monday, warning that Democrats can’t pressure him into backing Biden’s spending plan. “Basically, they retaliated. I figured they would come back stronger,” he told Talkline with Hoppy Kercheval, a local radio interview in West Virginia.

Manchin has become a key figure in negotiations over the Build Back Better legislation in the Senate, where it faces a slim 50-50 margin and complete opposition from Republicans. For months, the West Virginia Democrat has been hammering out the details with fellow Democrats. Though Manchin was able to convince Democrats to scale back their plan from $3.5 trillion to $1.75 trillion, talks have since broken down over the child tax credit, which is set to expire by the end of the year. But even if Manchin was somehow able to get back on board with the plan, the party would still need to get another influential Democrat and that’s Arizona Senator Kyrsten Sinema, who has remained noncommittal about the plan.

What would the Build Back Better plan do?

The sweeping plan would include sending out monthly cash payments of up to $300 per child, creating a national parental paid leave program, providing free universal preschool for all three and four year olds, and expanding  Medicare coverage to include hearing benefits. It also commits a historic $555 billion toward combating climate change, which is the biggest sum set aside for such an initiative.

How would it be funded? Democrats say the bill would be financed by tax increases on upper earners and corporations, more IRS tax enforcement, and prescription drug savings (by empowering Medicare to negotiate prices for certain medications). But the nonpartisan Congressional Budget Office found that it would nevertheless raise the budget deficit by $367 billion over the next 10 years.

Vermont Senator Bernie Sanders, who helped shape the bill, still thinks there should be a vote on the proposed legislation, which Democrats had initially hoped to pass before Christmas. “If he doesn’t have the courage to do the right thing for the working families of West Virginia and America, let him vote no in front of the whole world,” Sanders told CNN.

There’s also a lot riding on what has become the White House’s top legislative priority. In fact, some feel the bill’s passage is key to the Democrat’s ability to maintain control of Congress in next year’s midterms elections. That’s probably why the White House doesn’t plan on abandoning the plan anytime soon. “The fight for Build Back Better is too important to give up,” says Psaki. “We will find a way to move forward next year.” 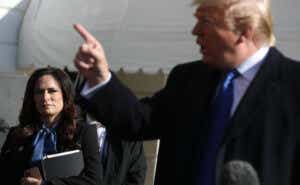 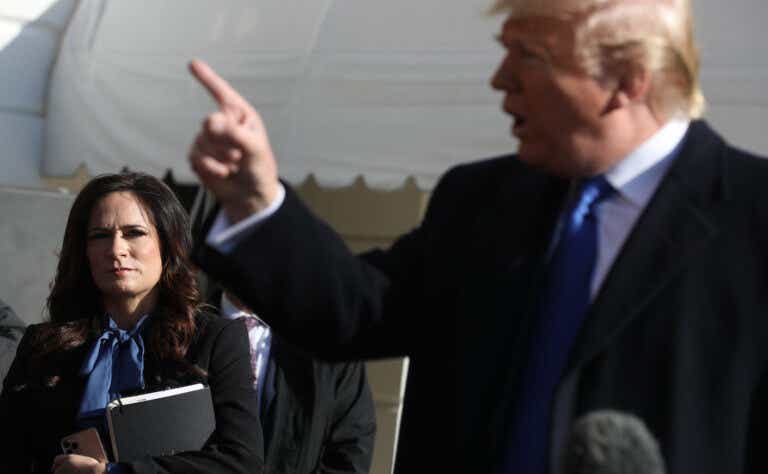 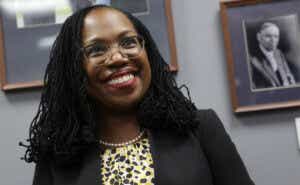 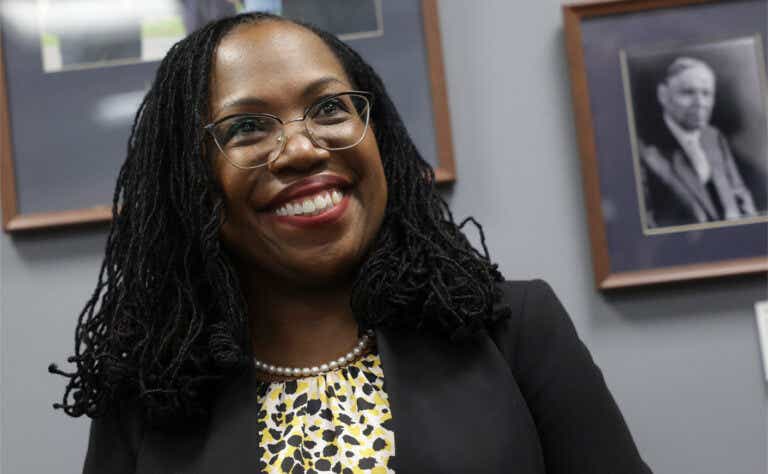 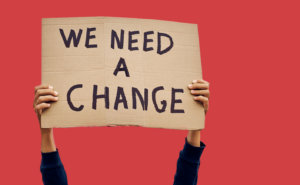 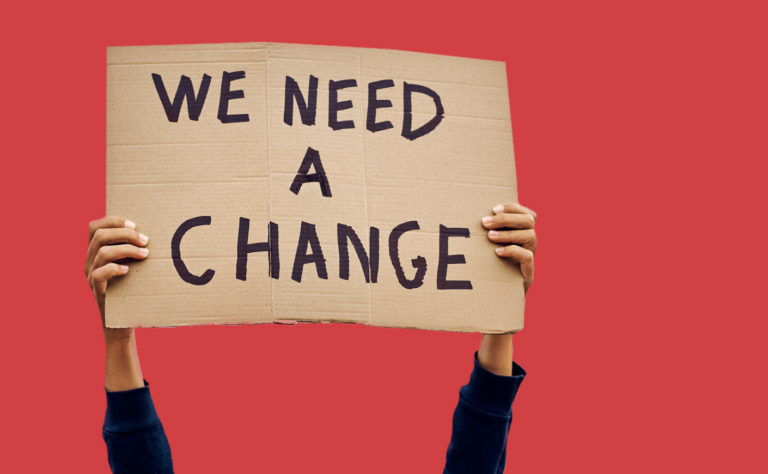 Why Does Popular Support Not Result in Policy Changes?

Over the last several months, the Supreme Court has operated from the center of a political and cultural tornado. From the release of a Second Amendment decision that’ll loosen gun restrictions mere weeks after dozens of children were gunned down in an elementary school, to the overturning of Roe v. Wade after 50 years of […]