Extreme heatwaves, such as the deadly one that occurred in the Pacific Northwest and Canada earlier this summer, could soon become the norm.

Climate change is already having dire consequences on our planet. We’re now seeing frequent wildfires, longer periods of drought, more tropical storms, and soon, we might see summers that could last up to six months. Suddenly, the phrase “too hot to handle” seems like a literal reality.

What many don’t know is that sticky, tropical-like air combined with high temperatures is more than just unpleasant — it also can pose serious health risks, especially as temperatures and humidity start to rise. You know the saying “it’s not the heat, it’s the humidity”? We need to be thinking about both of those combined, which is what “wet-bulb temperature” is for. Unlike what you might see on your weather app, wet-bulb temperature takes into account both heat and humidity. This combination could have a lethal effect on your body, because humans can only tolerate a wet-bulb temperature of 95 degrees Fahrenheit. “When the air has more moisture in it, it prevents the sweat in your body from evaporating, and once you get a combination of hot moist air, it can be much harder for your body to regulate heat,” climate scientist Zeke Hausfather explains.

Though dangerous extremes only a few degrees below this limit have occurred thousands of times globally — including in parts of the southwestern and southeastern U.S. — they’ve more than doubled in frequency since 1979. To put things in perspective, the highest wet-bulb temperature ever recorded in the Washington state area was around 87 degrees Fahrenheit. But the reality is that high humid heat as low as 79 degrees Fahrenheit can be just as dangerous and life-threatening. That’s because heat puts pressure on your body, specifically internal organs like your heart and kidneys.

Dr. Jeremy Hess, an ER physician, explained that heat stresses on your body and exacerbates preexisting health conditions. “We see big spikes of heat illness and heat strokes, but what we see more of is flares of chronic disease — cardiovascular disease, kidney disease, and lung disease,” he told us.  “When your body reacts to heat, it puts a strain on your heart, kidneys, and lungs.” The elderly are most vulnerable to heat because they tend to have more of these chronic conditions that make it harder for them to withstand the heat.

So what’s the solution to staying cool? Unlike drier heat, people can’t necessarily escape extreme humid heat by getting under some shade, peeling off a few layers of clothing, or staying hydrated. Turning on the air conditioning may seem like the most obvious solution, but not everyone has it, especially in some parts of the country like the Pacific Northwest, and air conditioners are considered a major contributor to climate change because they pump more greenhouse gases into the atmosphere.

“There’s a substantial heat load that comes from air conditioning units in hot places that make it hotter and I know the heat coming from my AC unit compared to the heat I’m experiencing in my house probably seems trivial, but when you multiply that times the millions of people in a city, it’s actually not trivial at all,” said Dr. Hess, who is the director at the University of Washington’s Center for Health and the Global Environment.

Staying cool could become even more of a challenge as humid heat risks are expected to dramatically increase in the future. But in regions like the Persian Gulf, extreme heat is already the new normal: Workers in Qatar aren’t allowed to do any outdoor labor from 10 a.m. and 3:30 p.m. during certain parts of the year, and the heat has become so unbearable that the country has started installing air-conditioning units in outdoor spaces. Heat concerns also prompted the World Cup to be delayed by five months.

This comes on the heels of a major climate report that the United Nations declared a “code red for humanity.” Among its findings, scientists determined that global temperatures will reach an increase of at least 1.5 degrees within the next decade or so. That might not sound like a lot, but the world has already warmed about 2 degrees Fahrenheit since the 19th century.

While some changes like rising sea levels are irreversible, the good news is that there’s still a short window for us to stop the devastation from getting even worse. The report from the UN-backed Intergovernmental Panel on Climate Change lays out five different climate futures, in which humans take varying steps to reduce the emissions that cause warming, including rapidly shifting away from fossil fuels and potentially removing vast amounts of carbon from the air.

Haunsfather, who was among the 200 climate scientists who helped author the report, insisted that while these findings are bleak, we still “have a lot of control over how much warmer the world gets.”

“Contrary to popular belief that there’s a certain amount of warming that’s inevitable or locked in, once we get emissions down to zero, the world effectively stops warming,” says Haunsfather. Doing so would require a coordinated effort among countries to stop adding carbon dioxide to the atmosphere by around 2050, a lofty but not impossible goal.

The report’s findings are likely to come up again in November when world leaders are set to meet for a major climate conference and climate experts remain hopeful. “There’s so much action happening to try to really transform these conditions,” said Liz Koslov, an assistant professor at UCLA’s Institute of the Environment & Sustainability. “If anything, Covid showed us the power of mobilizing on a vast scale.” 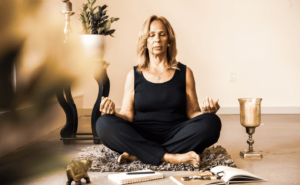 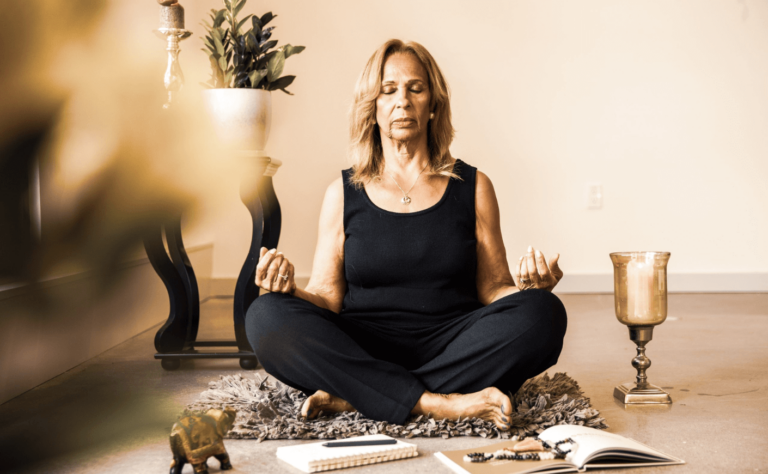 If you told Sue Taylor back in 2004 that she would soon become the trusted face of cannabis for seniors, she would’ve said you’d been smoking too much.  “I was scared to death of cannabis,” says the former Catholic school principal and mother of three who grew up in what she calls the “reefer madness” era. Now […] 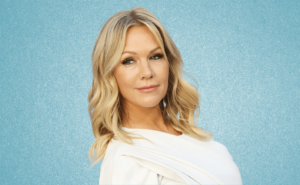 Two years ago, actress Jennie Garth received news from her doctors that left her stunned: At 47, she had osteoarthritis.  “I was like, ‘No, you must be mistaken. I’m not old enough to have arthritis,’” says Garth, who hosts the 90210MG podcast with real-life bestie (and former Beverly Hills, 90210 castmate) Tori Spelling. About one […] 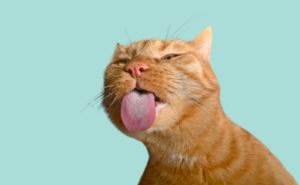 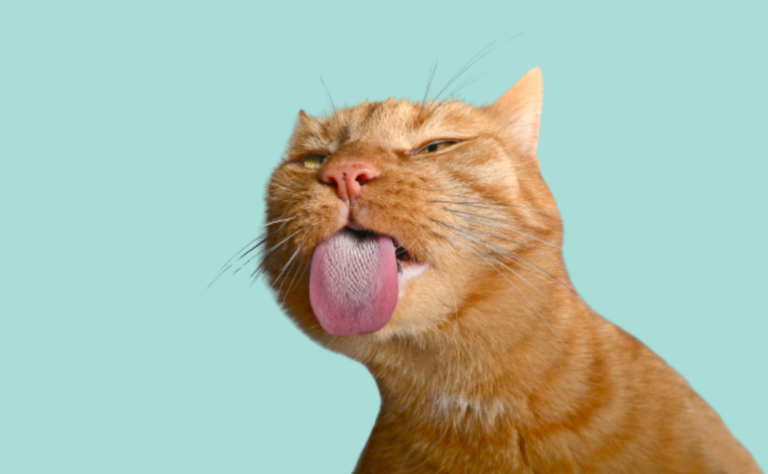 Say Bye-Bye to Bad Breath With This One Simple Step

Brushing, flossing, and regular teeth cleanings keep your mouth feeling fresh and your smile bright. But if you suffer from bad breath, you may want to add tongue scraping to your daily oral care routine. It’s the most effective way to remove the bacteria that build up on your tongue and cause your breath to […]