Twitter’s former security chief has made a number of damning accusations against the platform, according to a whistleblower disclosure obtained by The Washington Post and CNN. The complaints come from Peiter Zatko, who was fired last January, and who claims that his firing came about directly as a result of his effort to flag a number of terrifying security concerns to Twitter’s board, including concerns related disinformation campaigns, foreign hacking, and other major global security threats.

The claims made by Zatko suggest comprehensive security failures on Twitter’s part — and Twitter isn’t taking these accusations lying down.

Following the release of the whistleblower disclosure, a Twitter spokesperson gave a statement to CNN refuting Zatko’s claims. That statement reads in part, “What we’ve seen so far is a false narrative about Twitter and our privacy and data security practices that is riddled with inconsistencies and inaccuracies and lacks important context. Mr. Zatko’s allegations and opportunistic timing appear designed to capture attention and inflict harm on Twitter, its customers and its shareholders. Security and privacy have long been company-wide priorities at Twitter and will continue to be.”

Zatko’s accusations could have massive implications for Twitter — and some of them could have users rethinking their involvement with the platform, entirely. Here’s a rundown what’s happening, and how it might just impact Twitter’s ongoing lawsuit with billionaire Elon Musk.

A rundown of the Twitter whistleblower’s most explosive claims

There were a number of jaw-dropping claims made in Zatko’s 200-page disclosure, which was mailed to Congress and multiple federal agencies last month. One such claim is that Twitter doesn’t always delete user data after someone deletes their account. This is apparently because the company often loses track of that data, which strips them of the ability to abide by certain FTC regulations about user data and maintenance.

Terrifyingly, Zatko also accused Twitter executives of acting with “negligence and even complicity” in response to efforts by foreign governments to invade the platform and gain access to private materials.

Another third claim Zatko made is that Twitter executives do not have the true ability — or desire— to measure how many bots are on the platform (more on that below). This accusation comes at a particularly inopportune moment for Twitter, as it is currently in the midst of a lawsuit with Elon Musk which came about as the result of arguments about just how many bots are on the platform, versus real users.

Twitter denies all of these claims, but that hasn’t stopped a number of politicians in Congress from calling for further investigation into the platform’s inner workings. For example, Senator Dick Durbin, the chair of the Senate Judiciary Committee, has vowed to “take further steps as needed to get to the bottom of these alarming allegations,” per the CNN/Washington Post report.

How will the whistleblower report impact Twitter’s ongoing lawsuit with Elon Musk?

As mentioned above, Zatko’s disclosure directly addressed an ongoing disagreement between Musk and Twitter about the number of bots on the platform. In fact, there’s an actual section in the disclosure titled “Lying About Bots to Elon Musk,” according to The New York Times.

In that section, Zatko cited a Twitter thread on bots and spam written earlier this summer by Twitter CEO Parag Agrawal. Zatko described this thread as an “example of misrepresentations by Twitter,” and argued that Twitter executives are “not incentivized to accurately detect” bots and spam, since advertising is a massive source of revenue for the platform.

Earlier this year Musk signed a deal to buy Twitter for approximately $44 billion, then subsequently walked away from that deal because he claimed the company had falsified numbers related to bots in filings. Twitter then sued Musk in an attempt to force him to go through with the deal. Now, the Tesla billionaire and the news platform are set to square off in a courtroom in Delaware—and it looks like Zatko’s whistleblower filing will play an essential role in the proceedings.

A lawyer for Musk recently made a statement in regards to the claims made by Zatko. “We have already issued a subpoena for Mr. Zatko,” he said, ” and we found his exit and that of other key employees curious in light of what we have been finding,” the lawyer said. Now, it seems inevitable that Zatko’s whistleblower account will lead to further investigation — and beyond that, it’s all but guaranteed to cause some serious fireworks in that Delaware courtroom, when the lawsuit finally goes to trial. 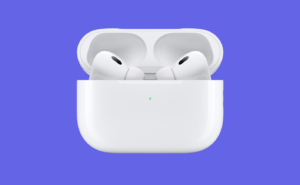 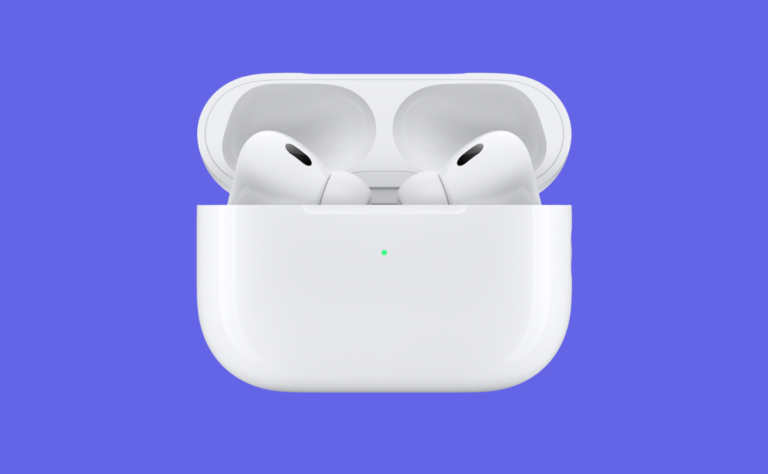 Apple Just Released New AirPods — Are They Worth It?

Whether you’re a diehard fan of the seamless Apple experience across multiple products or you know someone who can’t stand the sight of a green text bubble, it’s impossible to deny the grip Apple has on the tech market. Apple just dropped its newest set of gadgets for 2022, and the release includes the buzzy […] 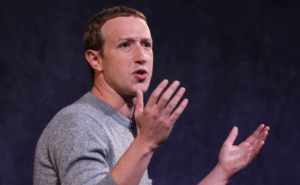 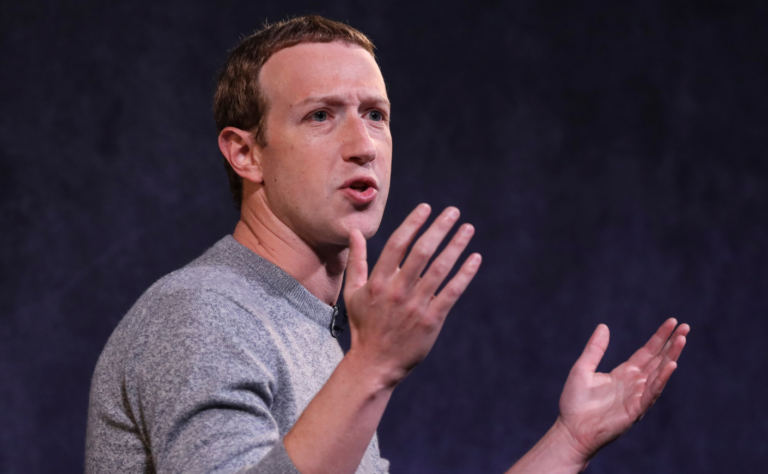 It’s been a very bad year to be Mark Zuckerberg. The CEO of Meta Platforms Inc. (the technology company that owns Facebook, Instagram, and WhatsApp) began 2022 with a net worth of $125.5 billion, which at the time made him the sixth-richest person in the world, according to Bloomberg’s Billionaire Index. But over the last […] 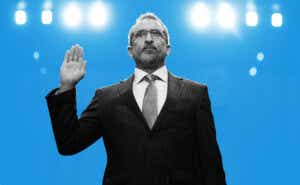 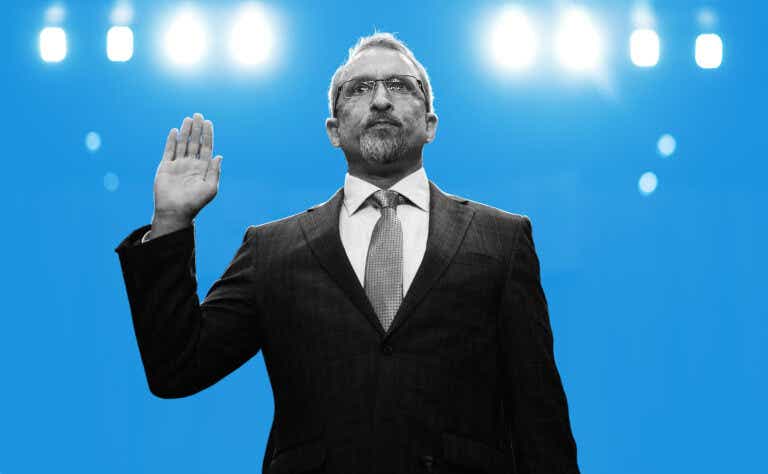 As the future of Twitter’s ownership hangs in the balance, a whistleblower has made some pretty serious allegations against the company. In a testimony Senate Judiciary Committee, famed hacker Peiter Zatko claimed the company failed put profits ahead of security and failed to protect users. “I’m here today because Twitter leadership is misleading the public, […]