About 2% of the population is believed to have the condition, including (potentially) Brad Pitt.

In a recent interview with GQ, Brad Pitt said that he has a rare neurological disorder called prosopagnosia. The condition is commonly known as “face blindness,” and as the name suggests, people with it have difficulty recognizing faces.

Pitt says he struggles to remember new people because of the disorder, which contributes to the movie star’s sense of social isolation.

“Nobody believes me!” Pitt tells his interviewer. But the odd disorder is very real — and scientists have been trying to unravel what’s behind it for years.

What are the symptoms of prosopagnosia?

People with prosopagnosia don’t have any sort of vision loss or memory impairment, and the condition’s not linked at all to general intelligence. It’s strictly limited to remembering faces, according to the National Institute of Neurological Disorders and Stroke.

It’s estimated about 2 percent of the population has the disorder, which can vary widely in severity. In extreme cases, people struggle to differentiate faces from objects. In milder forms, they may have trouble picking out even familiar faces: Chossier writes he once failed to recognize his own mother while walking past her on a sidewalk. In another incident, he didn’t realize he was speaking to the same man in the space of 15 minutes, because the man had changed outfits.

Like Chossier, many people with prosopagnosia lean on non-facial cues like hairstyles, voices, and clothing to help them recognize others. Researchers believe many also go undiagnosed because they simply believe they’re just “bad with faces,” like others can be “bad with names.” (To determine if you may have prosopagnosia, you can take this test developed by scientists in the U.K.)

Studies have shown that people with face blindness can develop chronic anxiety or depression, because the disorder often makes meeting new people or even interacting with family or friends difficult.

People with face blindness have either always had it (called developmental prosopagnosia) or develop it later in life, usually due to a head injury, stroke, or a neurological condition like Alzheimer’s disease. Researchers believe damage to a small portion of the brain located behind the ears — called the fusiform face area (FFA) — could trigger the disorder.

For those with developmental prosopagnosia, a 2006 study conducted by a team of German researchers suggests that a defect in a single dominant gene could be responsible for face blindness — meaning if a parent has developmental face blindness, their children would have a 50 percent chance of inheriting it.

Can prosopagnosia be treated?

There’s no cure, but a promising study shows that with training, children with prosopagnosia can improve their facial recognition skills. In that study, kids with face blindness played a modified version of the game Guess Who? over two weeks and on average showed an 8 percent boost in face memory. 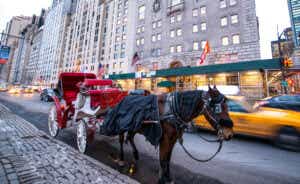 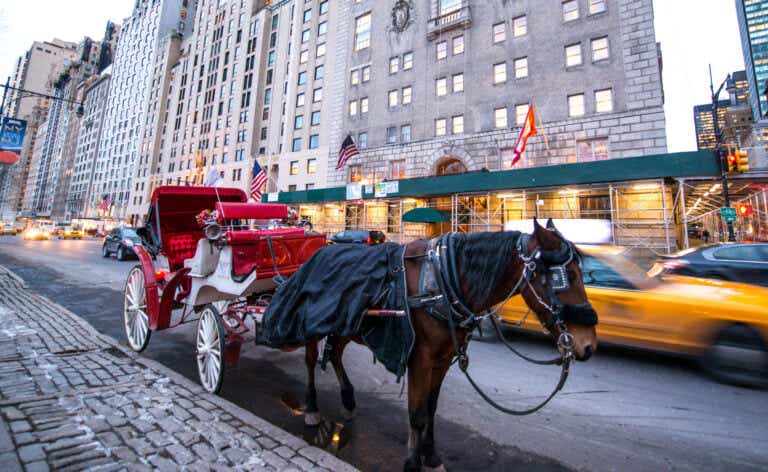 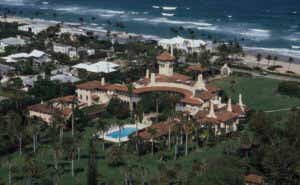 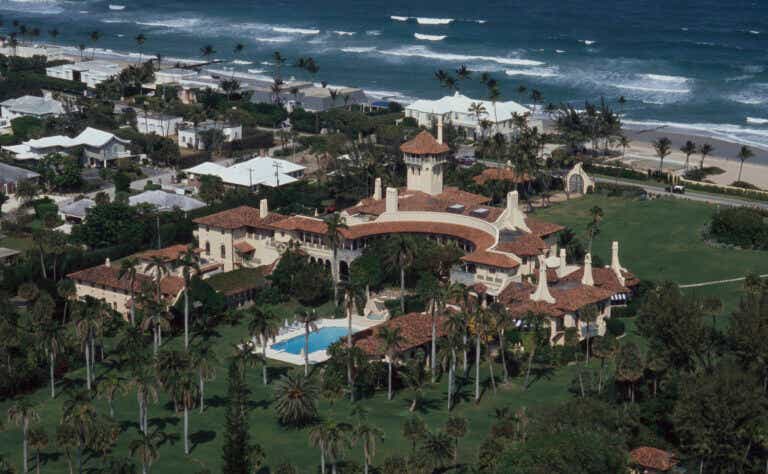 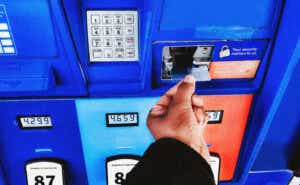 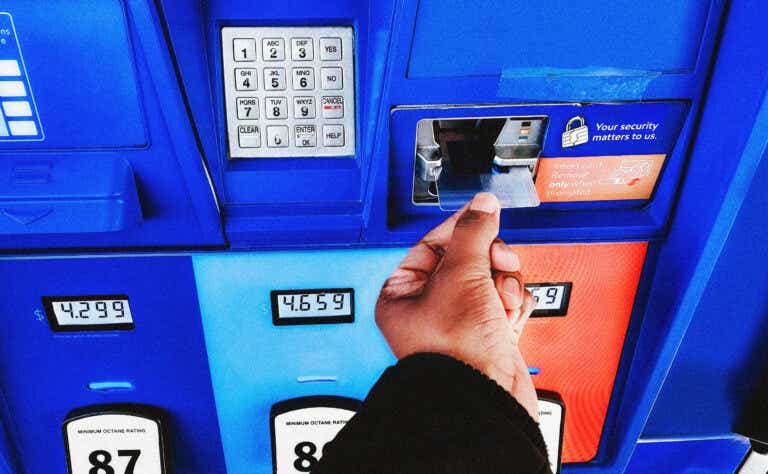