Get a degree, enter the workforce for 40 years, and relax during retirement. Sound familiar? We’ve been living by this roadmap set for us centuries ago. But why should we still prescribe to such outdated directions if they don’t appeal to us? (If they do, more power to you!) Our contributions to the world are not over at 65. In fact, for many, they’re just getting started. With lifespan expectancies increasing in the U.S. across each generation (even despite the pandemic), new research makes a strong case for why you might want to rewrite your narrative, launch a new business, get a new degree, or dive into a creative pursuit you left behind as a child, no matter what age you are.

More people 55 and over are retiring today than ever before (the U.S. gained 3.5 million retirees over the last two years). So it’s definitely a cause to pause and think about what we want our second half to look like, especially if we’re still feeling healthy and energized. “People create self-imposed ageism. They’ll say, ‘I’m too old,’ or ‘I can’t learn how to do that,’ but in this new period of history we’re heading into, that’s going to be a moot point,” says Michael Clinton, former president and publishing director of Hearst Magazines, writer, and photographer. In his new book Roar: Into the Second Half of Your Life (Before It’s Too Late), Clinton calls for us to think of the word retire as a refire or rewire instead. And he debunks the ageist notion that there’s a limit to what you can accomplish based on how many years you’ve revolved around the sun.

“Retirement is a false construct. It was created in the 1930s as a finite: Move the older people out of the workplace,” says Clinton. “The notion of retirement is an anathema to the human spirit and condition. People need to be involved, engaged, and have purpose throughout their lifespan.”

Who says you can’t have three careers? Or become a doctor in your 40s or an entrepreneur at 50? Maybe you’ll fall in love at 70.  “In 2030, one in five Americans will be over 65, including the first Gen X’ers. It’s a graying of the country and the globe,” says Clinton. “All of a sudden people are saying, ‘I can have a whole second run.’”

Below, Clinton shares practical steps you can take to help you figure out what your future endeavors may look like, and advice on how to make the most of your next chapter.

Take a look back at what you might’ve left behind

Growing up, did you obsess over grammar? Or were you a mini Picasso in training? We’re naturally drawn to certain talents as children. And while we might not have turned our amateur inclinations into full-blown careers as authors or painters, sometimes you can dig into those initial passions to help you figure out what to do next.

“Go back to your younger self. I bet you left something on the shelf when you entered early adulthood,” says Clinton. “Was that a creative expression, a desired career path, a love interest?”

It’s never too late to dive back into something. “If you’ve lived an adult life for 25 years or more, you know a lot about yourself. You know what works in your life, what doesn’t, and you have a pretty good sense of what makes you happy or content,” says Clinton. “Tap into that awakening to make the pivot that you think will take you to the second half.”

Industries are constantly emerging. Just look at how TikTok, Uber, and Postmates have changed the world. If you’ve been in a job where you’ve watched how new facets of a business operate — like social media or graphic design — and thought to yourself, “If I knew about how this worked, I might’ve pursued that as a career path,” that’s something worth really considering!

Clinton began his career as a reporter. But in his late 40s, he became more aware of his love for photography. “I started identifying a new kind of creative passion and chased after it,” Clinton says. “Be conscious of the things that you’re exploring and gravitating toward in your midlife.”

If you never finished your college degree or have thought about taking continuing education classes, there are plenty of resources and scholarships available to people in midlife. Major perk: You might even get a degree for free.

Some state colleges offer degrees at no cost to adults over 60 or those who make less than $25,000. You just have to do some digging. “Let’s say you go back to school and get a master’s in two years, at 52 or even at 62, you have a long stretch ahead of you to be able to put that learning to work,” says Clinton.

Get inspiration from your friends and family

If you really feel stuck trying to figure out what to do next, or what you’d be good at, enlist the help of your inner circle. “Ask 10 friends or family to give you five words that identify you and see if they match up with your own self-perception,” says Clinton. In his case, Clinton’s close ones all shared a similar sentiment — that he’s generous with his time and resources. That lined up with his passion for giving back (he started the foundation Circle of Generosity which helps communities in need) and mentoring young adults. “Whatever the word is that best identifies you from your group, mine it, and then expand upon it.”

Find a new path to purpose in your retirement

You don’t necessarily need to get another job if that’s not what you want. But there are plenty of new opportunities you can engage in to give meaning to your life. Whether that’s joining a non-profit organization, volunteering at a local animal shelter, or launching your own creative endeavor, staying engaged will not only benefit your mental health but your physical health, as well.

It’s estimated that 65 trillion worth of assets will be passed on to generations over the next 25 years (what some are calling the “great wealth transfer”). If you’re lucky enough to inherit some money, or you’ve been a savvy saver over the years, Clinton suggests putting some of that money to work in a meaningful way. “There’s an enormous opportunity for people who have the assets to be able to become activists in social impact,” says Clinton. “Take some money and put it against non-profits or foundations that support climate change, social justice, food insecurity — or whatever it is that you want to be focused on.”

Or you can fill your days with creative activities that light you up. “You can be a creative person for your entire life. There’s no expiration date,” says Clinton. “Start writing, start painting, start doing something that was of interest to you. Finding meaning is going to be a really big topic for 60-plus people who are realizing they have a very long stretch ahead of them.” 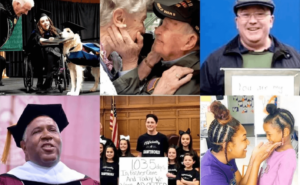 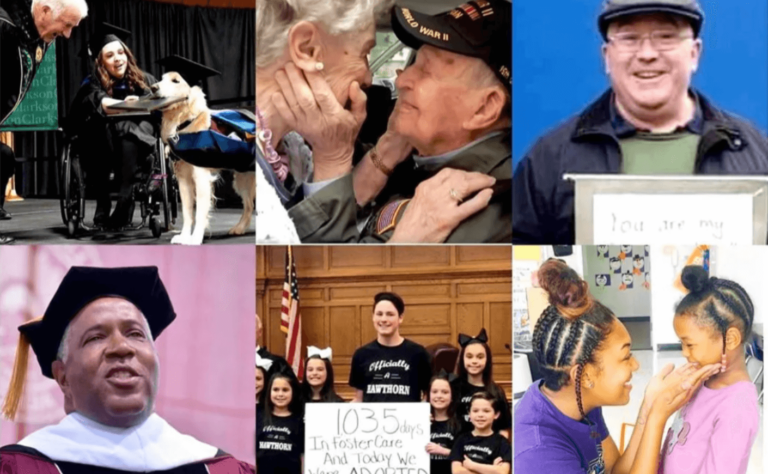 It’s no secret that I’m obsessed with Instagram (the first step is admitting you have a problem, lol). I’ve met so many amazing and talented people through IG, and I wanted to share some of my favorite accounts with you all! I hope you enjoy these incredible individuals as much as I do, and as […] 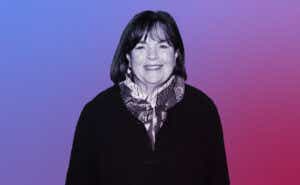 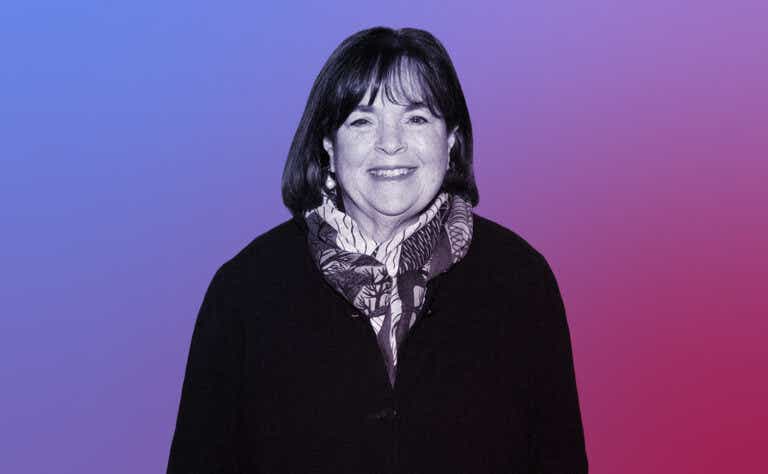 Thinking About a Career Change? Ina Garten’s Advice Might Help 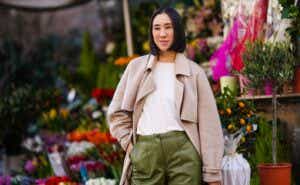 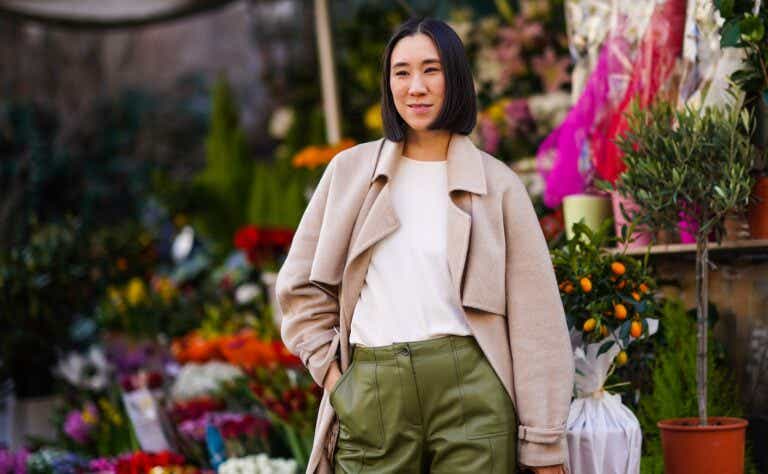