Elise Rosenstock on building her own mission-driven jewelry line

Twenty years ago, Elise Rosenstock turned her kitchen table beading hobby into a mission-driven business, ElyseRyan Jewelry. In 2005 Elise designed a necklace for Alex’s Lemonade Stand, an organization started by a young girl determined to cure childhood cancer, and over the course of a year, they raised one million dollars in Alex’s name.

That was just the beginning — Elise continues to use her jewelry as a force for good, and has just launched a new line in partnership with Stand Up To Cancer…

Katie Couric Media: Why did you first become interested in making jewelry?

Elise Rosenstock: I was very into art my whole life. And I love colors and stones, so about twenty years ago my friend and I started making jewelry as a hobby, and people loved it! Around that time, I moved to Connecticut and didn’t know anyone, but when I wore my jewelry to my kids’ preschool, the other moms started stopping me and buying it off my neck. I then started having jewelry shows and stores in the area began calling to ask about it, because everyone kept mentioning my pieces.

How did you end up transforming your hobby into a business?

It started with $300 worth of beads. I would make bracelets at my kitchen table, pack up my backpack with the jewelry and fly all over the country doing trunk shows. I met a local jeweler in Massachusetts who ended up connecting me to larger manufacturers. At that point, we had the capacity to start cold calling stores like Saks and Bloomingdales and we ended up in over 50 stores across the country. Then a mutual friend introduced me to Katie and Katie started including our jewelry in the gift bags for the National Colorectal Cancer Research Alliance fundraisers. That really inspired me to continue having a philanthropic element to the company and to support the cancer community.

And you ended up raising a significant amount of money for Alex’s Lemonade Stand! Tell us about that relationship…

I went and met Alex Scott, the young girl with cancer who was hosting lemonade stands to raise money for research, and we created a pink and yellow lemonade necklace. Alex asked me to make it our most popular necklace and to raise as much money as possible. So I was determined to make it happen, because how can you not make that wish come true?

QVC had simultaneously inquired about carrying our jewelry. When I met with their team, I pulled the lemonade necklace out of my pocket and said, ‘I promised a young woman I would make this a very popular necklace to raise money for children with cancer, and I need your help,’ and they said, ‘Let’s do it.’ So I went on TV for three minutes and we sold thousands of pieces.

I became “the lemonade stand lady” and people from all over the country were buying the necklace and calling me to tell me about their child, grandchild, sister, or brother who had cancer, and how much this bracelet meant to them. We ended up raising over one million dollars and it’s one of my proudest accomplishments.

What did that experience teach you about how to run your business?

That first necklace with Alex taught me that people want to talk to each other, people want to share with each other, and unite with other people who are going through similar things. So now, if someone compliments my jewelry, I always say, ‘Let me tell you the story of how it came to be.’ That necklace I made with Alex changed my life. And it has since given me the opportunity to work with United Way, Susan G. Komen, and through Katie, Stand Up To Cancer.

And you actually just launched a new line with Stand Up! Tell us about it.

One of my favorite bracelets in the new line is the World Cancer Bracelet, which has a bead to represent all the different kinds of cancers — purple for pancreatic cancer, pink for breast cancer, orange for leukemia, and so on. We also have the mantra bracelets, which have inspiring sayings spelled out on the beads. And, of course, a portion of the proceeds go towards Stand Up To Cancer. We raised over a million dollars for Alex’s Lemonade Stand and I’m determined to do it again for Stand Up! 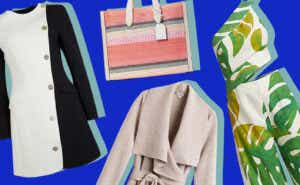 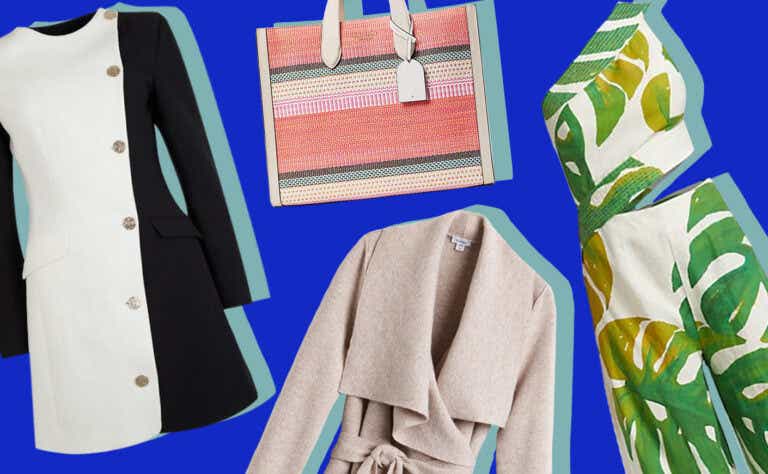 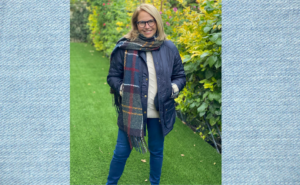 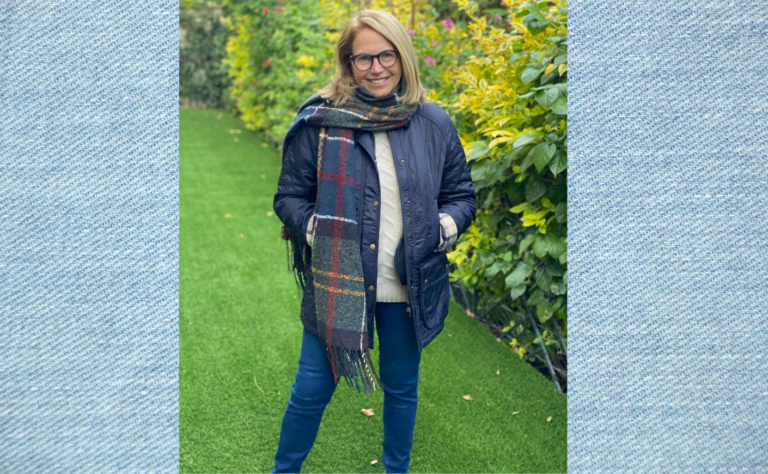 Want Jeans Like Katie’s? Here Are Her Favorite Pairs!

When it comes to shopping for jeans, Katie is just like us: She loves jeans that are comfortable, affordable, and will last for more than one season. Lucky for us, if you love Katie’s style and want to emulate her relaxed jean look, that’ll be a pretty easy task: Some of her very favorites are […] 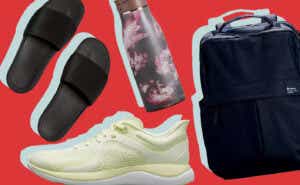 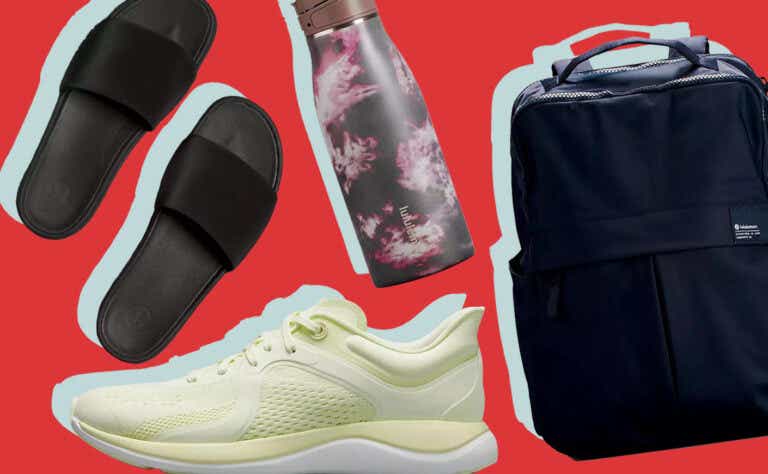 Spread the Lululemon Love! 10 Gifts Guaranteed to Please From Our Favorite Athleisure Retailer

lululemon probably isn’t the first place to come to mind for getting someone a gift — but we’re here to argue it should be. Sure, for many of us “fitness” and “gift” are two words that don’t belong in the same sentence. But if you’ve learned anything from our love of lululemon, you know that […]