The WIE Suite founder talks about starting a business and #2MillionMentorMinutes

It’s no secret that the pandemic has disproportionately affected women in the workplace. The National Women’s Law Center reported that more than 2.3 million women have left the labor force in the U.S. since the start of the pandemic. Enter Dee Poku, founder and CEO of the WIE Suite, an online community for female leaders.

On International Women’s Day, Poku launched #2MillionMentorMinutes, an initiative to help women who were forced out of the labor market due to the pandemic. The initiative invites female leaders to donate at least 60 minutes of their time to mentor and help women who recently lost their jobs. “Our lofty goal is to reach 2 million mentorship minutes to match the 2 million jobs that have been lost,” Poku explains. Team KCM spoke to the WIE Suite founder about the #2MillionMentorMinutes campaign and the hardest part about starting a business.

Katie Couric Media: Your background is in the film and entertainment industry. What inspired you to make a career change to start the WIE Suite?

Dee Poku: It was a combination of factors. I spent a lot of time building my career over many years and was in a place where I felt I had amassed a lot of experience and relationships. I wanted to put that towards something that was mine — something that I owned and that I could build.

In my former career, I worked in the entertainment and film industry. While I loved what I did, I certainly felt that it was quite hard as a woman and as a Black woman to be in so many spaces where I was often the only one. It’s also an industry that could be very unforgiving. I didn’t feel like I had anyone I could turn to for advice or support. So, the specific reason for creating the WIE Suite was really inspired by a personal pain point.

What do you hope to achieve with the WIE Suite?

I started the WIE Suite last year and we’re still in the early stages. The ethos for the organization is to create a community that’s founded in action. What I see generally with women is that we all provide support for one another in the form of sympathy. I wanted to see more women turning that support into something more transactional. With the WIE Suite, I’m trying to create a community that is a bit more similar to the way men interact with each other, which is like: Who can I refer you to you? Who can I introduce you to? What tactics can I share?

Ultimately, I want to see more women in positions of power. We often see a trickle-up, trickle-out situation. There are currently two Black women in the Fortune 500 and then they leave and there are none. So, how do we build that base of support around women in leadership so that we can change the paradigm across business and society?

The pandemic has disproportionately affected women in the workplace. It’s been one year since the pandemic started. Where do you think we stand now?

It’s a really dire situation. Over 2 million women have been forced to leave the workforce. The majority of those are women of color. A large portion of those are moms. We are really hurting the most vulnerable in our society and we’re setting the women’s movement back many years. So, there’s a lot that we need to do to get back to where we were and transcend where we were.

We need policies in place that support women. I co-signed a campaign that calls on the Biden administration to pay women who are disproportionately affected, especially moms who are giving free labor. I really think that it’s an essential part of how we recover. We need affordable childcare and equal pay.

Tell us about what the WIE Suite is doing to address this.

We launched an initiative called 2 Million Mentor Minutes on International Women’s Day that specifically focuses on galvanizing those who have managed to weather the storm to pay it forward in the form of mentorship.

The idea is for women and men in positions of leadership to donate at a minimum 60 minutes of their time to mentor a woman who has been affected by the pandemic. You can post to your preferred platform or email your network to share that you are donating your time towards mentoring. Our lofty goal is to reach 2 million mentorship minutes to match the 2 million jobs that have been lost.

And how can the mentees get involved?

Let’s talk about starting a business. What was the hardest part that surprised you?

It was really the loss of identity. I hadn’t realized just how much my identity was bound up in my job. I worked for big, well-known companies like Universal Pictures and Paramount, and I was so used to saying, I’m Dee from X company and have people respond positively, return my calls, and respond to my emails. But suddenly, I wasn’t those things. I was just Dee starting a company that no one had ever heard of. I was living in Los Angeles, and that is definitely a town where people care what you do. It was hard to have people not respond as quickly or in the same way. So I really had to rebuild my sense of self and rebuild my confidence and the foundations I stood on to believe in Dee Poku, the entrepreneur.

Is there a woman who inspired you when you were building the WIE Suite?

I certainly looked to other founders. I remember when we started the conference, I was very inspired by Diane von Furstenberg. She actually ended up being one of our early supporters. She likes to say, “I’ve never met a woman who’s not strong.” And I love that concept — that we all have it in us, and it’s just society telling us differently.

I think right now there are so many women founders doing amazing work who inspire me every day: Julia Collins from Zume Pizza, Jen Rubio from Away, Jen Hyman from Rent the Runway. I feel like 10 years ago there weren’t many, and now there are so many more which is a really positive thing.

What’s the one thing you wish you knew when you were starting out in your career?

I wish I had paid more attention to finance as a whole. I’m a creative, but I wish that I had put more time and thought into both my personal finances and how I thought about building wealth as well as the economics of how businesses run. I think that those things are so important, whether you’re an entrepreneur or an executive, it’s really important to understand the fundamentals of how businesses work. It’s not just about paying your rent, but how you are thinking about the long term and how you are thinking about investments.

Dee Poku is the founder and CEO of The WIE Suite, a platform and membership community for women leaders, innovators, and creators. Her goal is to create a community that redefines success and how women achieve and experience it—on their own terms and in support of each other. Back in 2010 Dee also co-founded The WIE Network, pioneering one of the early modern women’s conferences, in response to the lack of diversity at traditional business forums.

Dee formerly held senior marketing roles at Paramount Pictures and Focus Features, working on numerous award-winning films. She has been named one of Marie Claire Magazine’s 50 women changing the world. Apply to The WIE Suite at www.thewiesuite.com and follow her at @deepoku. 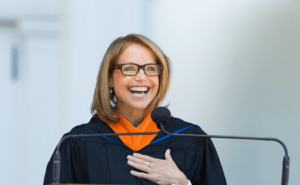 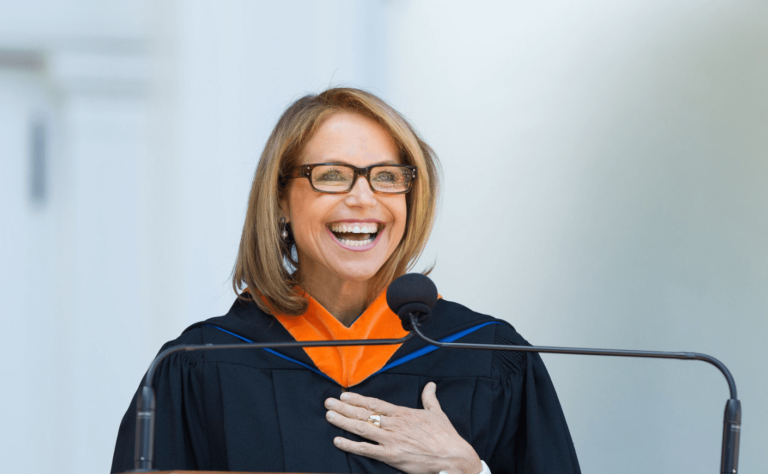 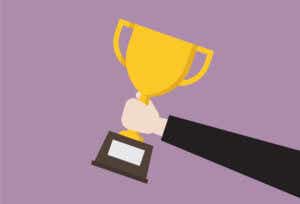 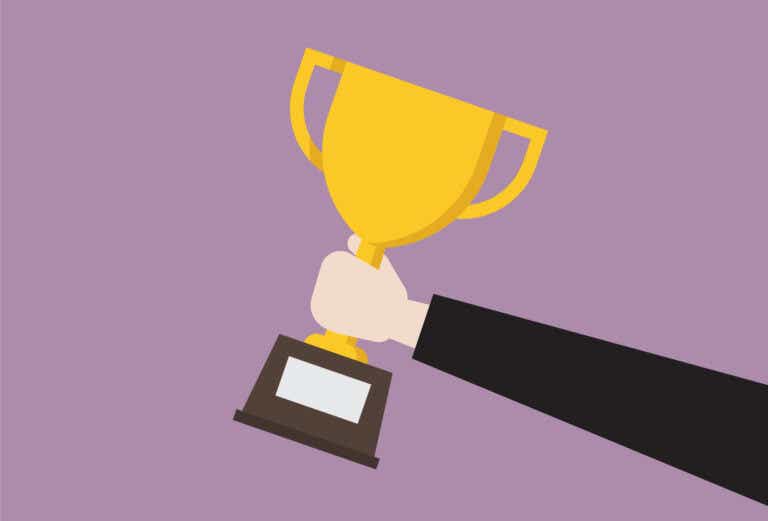 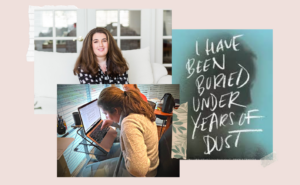 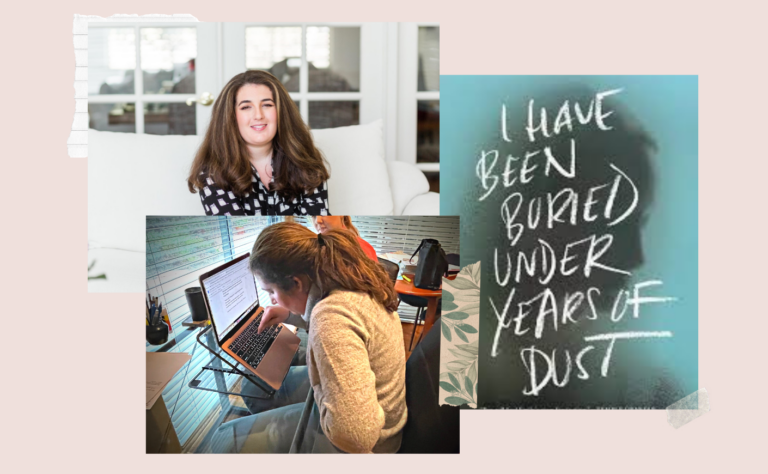