Limit the screen time with these fun and easy activities

Many parts of the country are seeing heavy snowfall this week. In the northeast, a powerful winter storm has brought more than two feet of snow to some areas, causing power outages and school closures. If you have kids, between virtual learning and being stuck indoors, they are likely filled with energy.

We asked Preston Blackburn, founder of Pop, Hop and Rock, a children’s motor development program, to share five easy indoor games to get your children moving. These activities will help your kids build important muscles while also developing auditory and spatial awareness skills. Blackburn, a self-described “expert at play,” spoke with us recently about why movement is so important for children’s brain development. “When children sit more than they move, they are hindering their ability to learn,” she told us. If you’re looking for a game to play with the whole family, team KCM rounded up our favorites for when you’re stuck indoors.

In this game, kids get aerobic. They will build core and upper and lower body strength, while also practicing auditory processing.

Change Up: Vary how long the music plays and how long they stay on the ground. For older kids, make the transitions very quick, then alternate between quick and slow.

Start with the broom…
Laying it on the floor, ask children to jump over the broom with two feet glued together as a rabbit or kangaroo would do. Next, lift the broom about an inch off the floor and have them try again. Keep raising the broom and having them jump. When it gets too high to jump over, switch to stepping over without holding onto anything for support.

Go to the stairs…
Have children jump from the bottom stair to the floor below. For 2 year olds, a low curb outside might be the better height. Older kids might be able to jump from 2 steps up.

Next, the low box…
Place the low box on the floor and have children jump in the box and then out of the box.  It is lots of fun if you have a series of boxes in a row they can jump in and out of. Be careful if you are playing this game on a smooth surface because the boxes might slip.  Place the boxes far enough apart so the children jump out of the box and onto the ground, rather than from box to box, for safety.

Set up: Place the chairs in parallel lines, 2 feet apart, with the backs of the chairs facing each other. Then thread the streamer or rope back and forth between the chairs, about 18-24 inches off the ground.

Children scoot and slide under the streamers, making sure not to touch or break them.

Change up: Make the course longer. Let children step over and between the streamers rather than going under. Make it harder by having them carry something while they go over the streamers. Change the streamers so that some are lower to the ground and some are higher off the ground. As children go through, they have to decide whether they should go over or under.

Children should know their colors and most of their body parts, as they will work on body and spatial awareness.

Set up: Scatter the construction paper all around the play space. Choose a starting position for the children to start the game.

The parent will call out a color and a body part. When the parent says “GO,” children will go put that body part on a spot that is the color. For example, if the parent said “Put your thumb on green — GO,” kids would run to a green piece of construction paper and put their thumb on it. Once everyone finds a green spot for their thumb, you will run back and we will try again.

Here are some sample commands:

Change up: Once they understand the game, remove some of the colors so kids have to share pieces of construction paper. The children will have to negotiate sharing the paper. Children also get a chance to do some deductive reasoning when they realize where the right color spot is because they see their friends gathered around it.

This game can also be played outside for a bigger aerobic bang for the buck. Choose a starting place, then have children touch everything they can find that is green: a plant, the swing set, a patio chair then return to their starting place.

Kids will work on eye-hand coordination while getting aerobic.

Have children draw bugs on either side of a paper plate then punch a hole along one edge. Thread the yarn or string through the hole and tie securely. The string should be long enough that the child can drag the plate on the floor. Start the game with the parent pulling the paper plate and the child using the noodle or cardboard tube, to “swat” the bug by hitting the paper plate with the noodle or cardboard tube. Then switch jobs, allowing the child to pull the “bug” around while the parent “swats.” 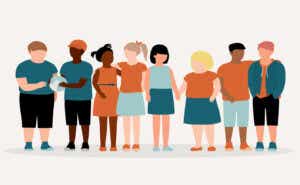 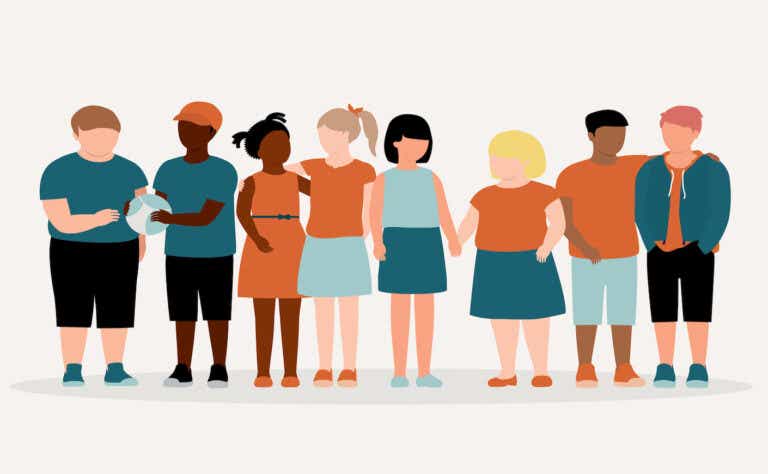 The return to school is never seamless for kids. While there’s sure to be excitement about reuniting with friends and getting new clothes, the stress of new classmates, teachers, and changes in routine can actually be very emotionally taxing for young ones. And for students who’ve gone through puberty or experienced weight fluctuations over the […] 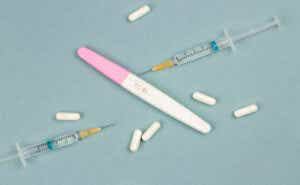 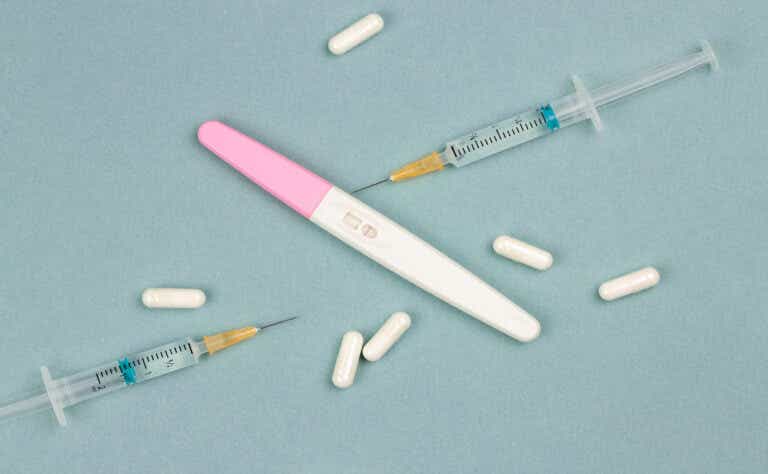 What to Expect When Your Kids Aren’t Expecting

For many parents, the instant they meet their child, an immense urge to protect their kin at all costs kicks in. As they develop, that probably evolves into an urge to solve all of their problems. And when they’re young, often you can.  As they become adults, their problems become more complex. They aren’t always […] 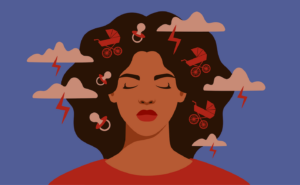 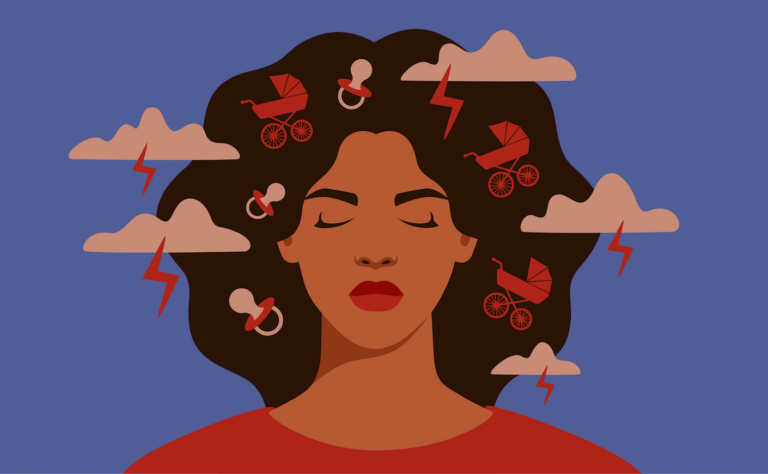 Why Climate Change Is Making Many Rethink Parenting

Lizz Schumer is 34, she lives in New York City and has been married to her husband for seven years. Like most women of her age, she’s thought a lot about starting a family. She’d once considered having kids a “foregone conclusion,” she wrote in an essay for Good Housekeeping, “just another box I was […]