A complex understanding of the past is vital to understanding what’s happening in the United States today. But many of us often don’t get the historical background we need in school. For example, to write Lies My Teacher Told Me (a book on this list), James W. Loewen looked at 12 different history textbooks used across the country — and exposes many of the falsehoods they perpetuate.

To help you out, we’ve created a well-rounded reading list that touches on the entirety of American history from different perspectives. There’s something to fill every knowledge gap on this list, and even if you’re not a history buff, we promise you’ll find something to enjoy.

‘These Truths’ by Jill Lepore 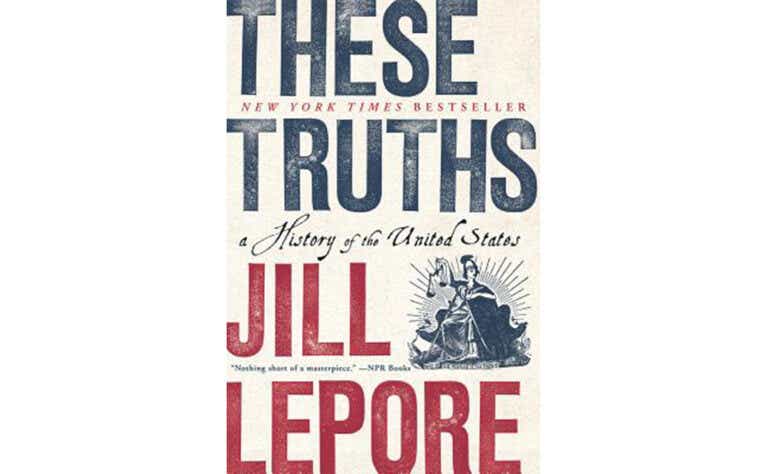 The NYT Book Review writes, “This is not an account of relentless progress. It’s much subtler and darker than that.” In These Truths, Jill Lepore analyzes whether America has delivered on its original promises of political equality, natural rights, and the sovereignty of the people.

‘Lies My Teacher Told Me’ by James W. Loewen 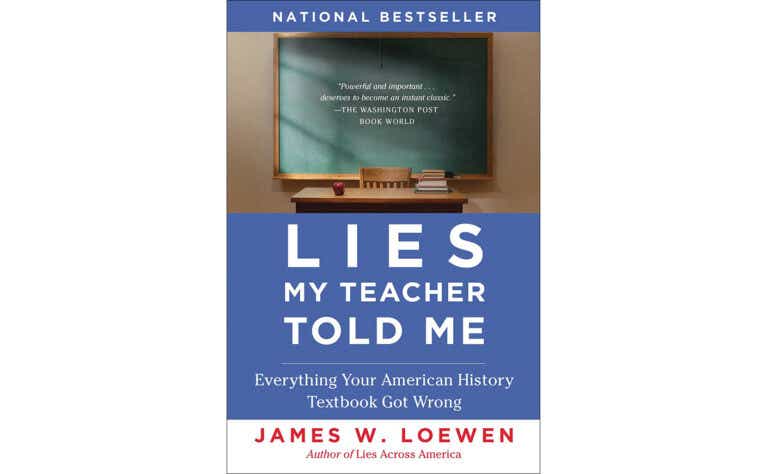 I interviewed James W. Loewen about his groundbreaking work, which debunks common U.S. history myths, last year. Read for a fact-check of your own understanding of America’s past. 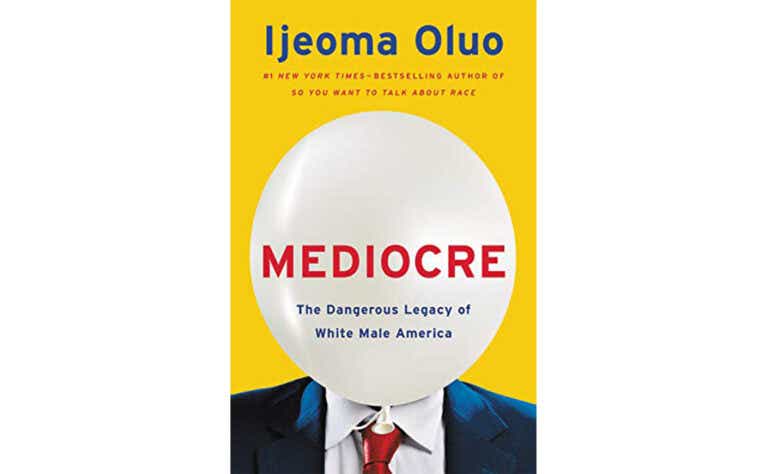 Author Ijeoma Oluo takes readers on a journey through 150 years of American history, from the post-reconstruction South to present-day controversy over NFL protests, all while pointing out the influence and costs of white male supremacy.

‘How To Hide An Empire’ by Daniel Immerwahr 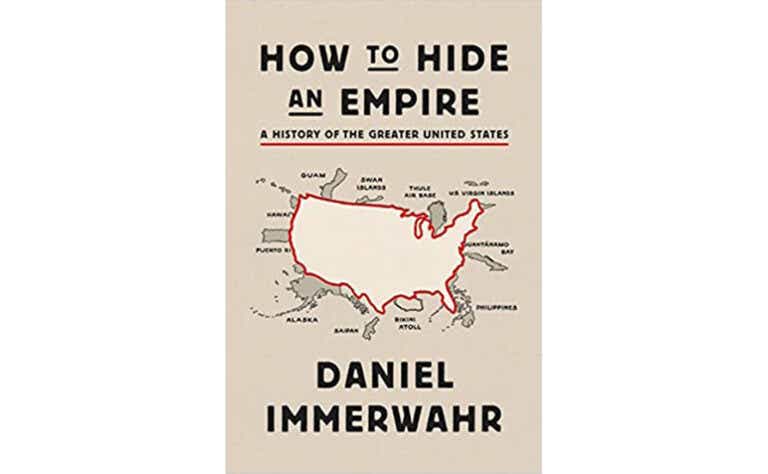 It’s important to recognize the United States’ influence outside just the 50 states. That’s the focus of Immerwahr’s book, which takes readers to the Philippines, Puerto Rico and more, to bring forgotten episodes in history back to our consciousness.

‘America for Americans: A History of Xenophobia in the United States’ by Erika Lee 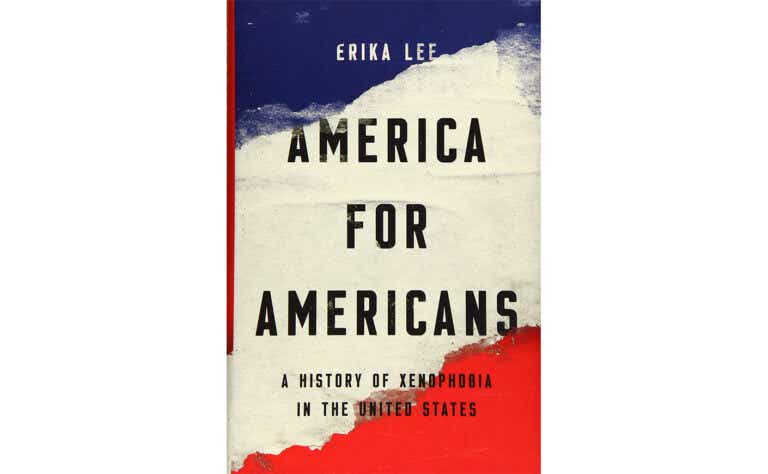 Although the U.S. is known for being a huge melting pot, it also has a huge history of xenophobia directed towards immigrants. From Germans, to Irish Catholics, to Chinese, Japanese, and Mexican immigrants, and countless others, Lee takes a look at American history through the lens of these groups.

‘A People’s History of the United States’ by Howard Zinn 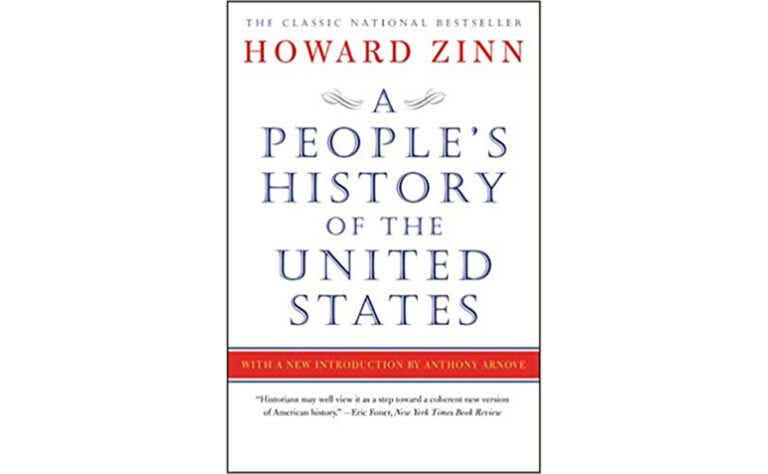 In this sweeping book, Zinn tells the story of the U.S. through the eyes of the working class, painting a vivid picture of movements for equality that have often met fierce resistance. 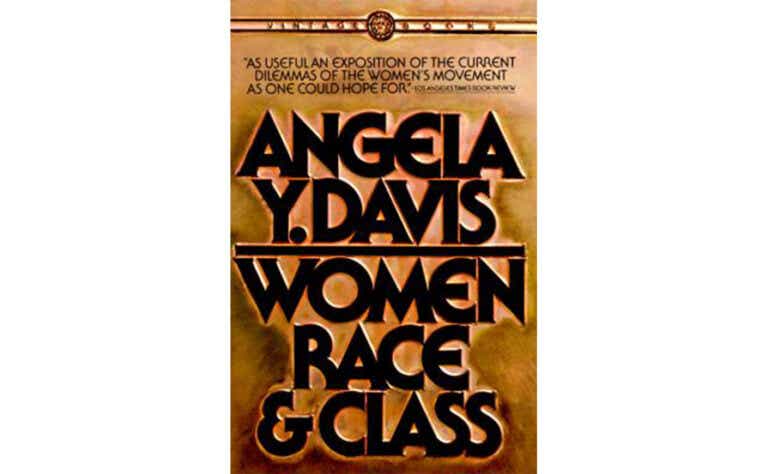 Read to learn about Black women’s contributions to our history, and for a complex, multilayered look at the feminist movement — and its frequent disregard for working women and women of color along the way.

‘Stamped From the Beginning’ by Ibram X. Kendi 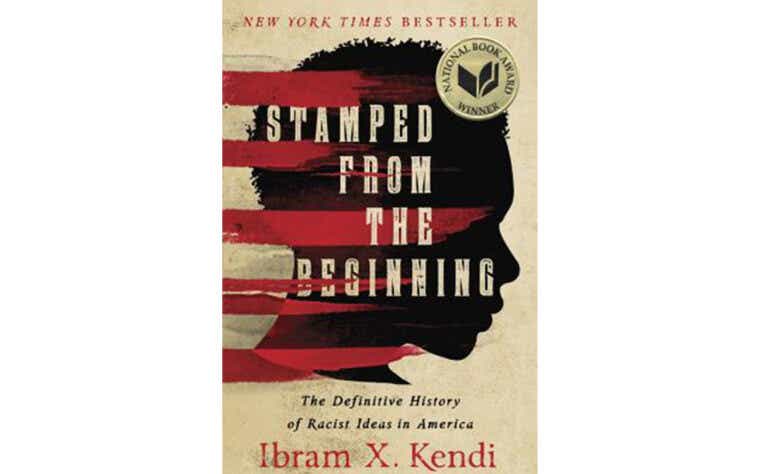 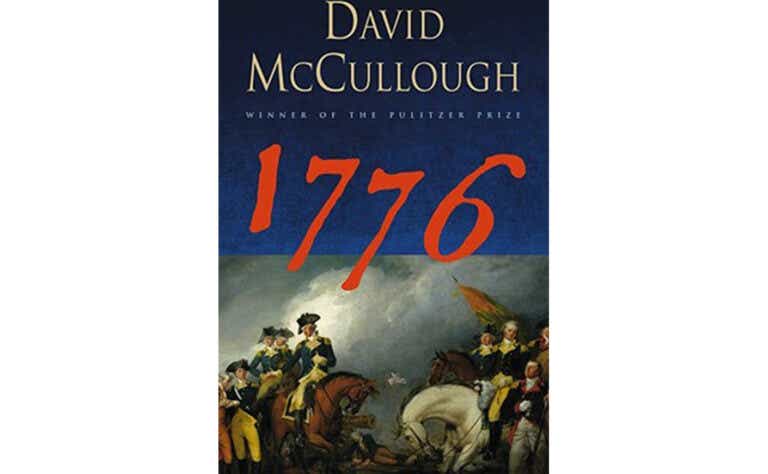 Unlike many of the other books on this list, 1776 focuses on a single period of history by telling the story of those who marched with George Washington during the Revolutionary War. 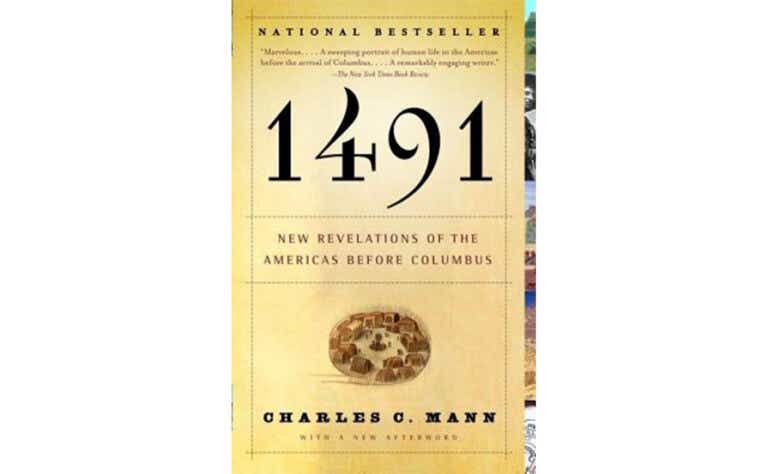 This book is so important: It tells the stories of the true natives of the land we call America. They lived here before Christopher Columbus arrived in 1492, unleashing a bloody genocide. And using science, history and archeology, Mann explains they had much more advanced societies than what many think.

Products you buy through our links might earn us a commission. 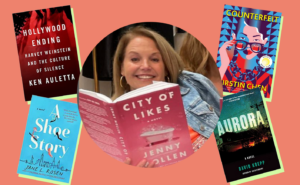 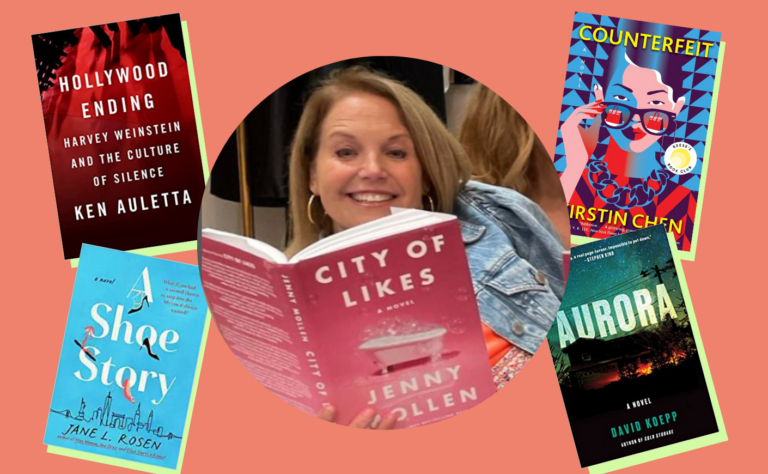 Is there anything as satisfying as a good summer read? Whether we’re lounging on the beach or hiding from the heat, the KCM team loves to indulge in a wide range of books. And, as always, we’re overly thrilled to share our latest obsessions. If you’re seeking a distraction from the humidity, we’ve got a […] 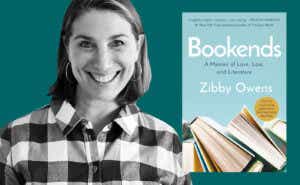 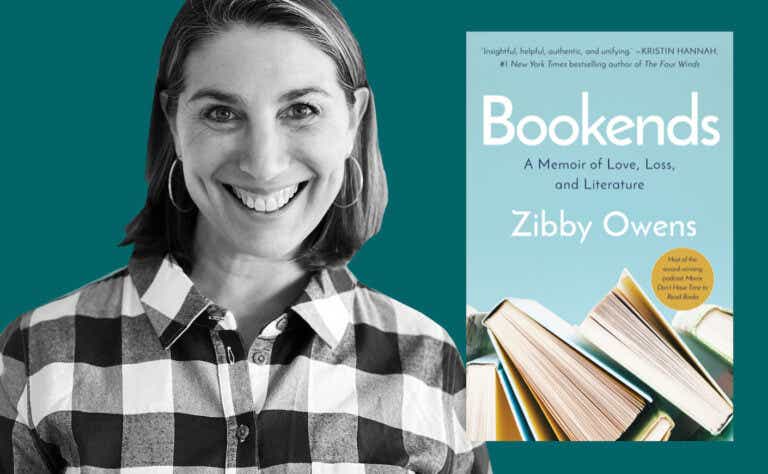 Zibby Owens wants you to read. Not in a pushy, anxious, guilt-tripping way that reminds you that you already have a never-ending to-do list — instead, Zibby is an advocate for the life-changing magic of books. As an author, publisher, podcast host of the award-winning Moms Don’t Have Time to Read Books, and, by the […] 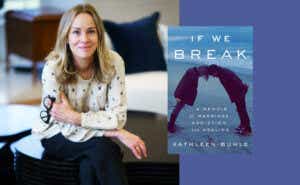 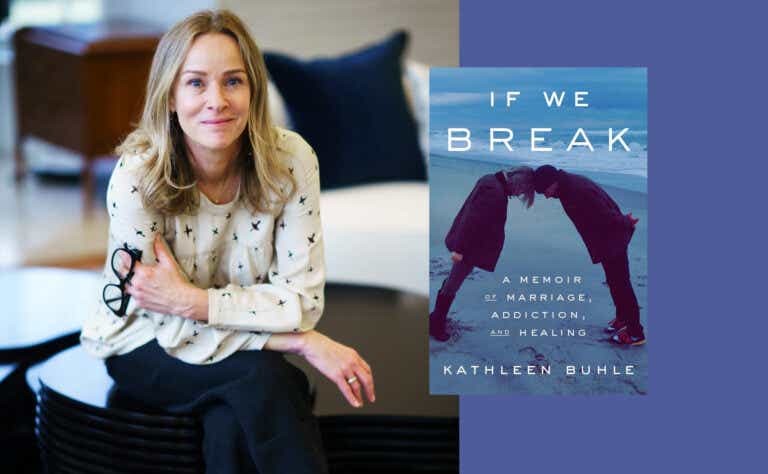 Kathleen Buhle is in a season of reinvention. After her 24-year-long marriage to Hunter Biden unraveled and ended in divorce in 2017, Buhle (formerly Biden) is coming out on the other side with a renewed sense of self. She’s no longer just President Biden’s former daughter-in-law or the ex-wife of the man at the center […]