Amber Ruffin didn’t know much about uterine fibroids…until she learned she had them. Here’s what she wants other women to know.

Amber Ruffin is a force to be reckoned with. A longtime writer for Late Night With Seth Meyers and the host of her own late-night program, The Amber Ruffin Show, Ruffin is hilarious, fearless, and brilliant. She’s also one of over 25 million women in the U.S. who have suffered from uterine fibroids.

In a personal essay, Ruffin relives her journey to a diagnosis in candid and hilarious detail. She explains how she dealt with the news that she had “two softball-sized fibroids” in her uterus, and explains why, with the help of our partners at Hologic, she’s decided to encourage other women to speak up if they’re experiencing symptoms.

I got my first period in the 10th grade. I remember thinking to myself, Something…has happened…in my pants. I thought I had peed myself, but when I went to the bathroom, I realized, Oh my God, this is it. I had finally been called up to the big leagues.

I had three older sisters, so I’d seen pads and tampons in the linen closet, but I wasn’t allowed to touch them. This was the moment I’d proudly be able to announce to my family, “Hey everybody, we’re out of PADS. And that is a PROBLEM. Because I need a PAD. For my PERIOD.”

At first, I had the type of period girls in tampon commercials have: Just a little whisper. That’s how it was my whole life — until about five years ago. My period started to get heavier and heavier, and I figured it was because I’d gained some weight. That seemed logical to me — I’d become a heavier person, so now I had a heavier period. The weight was all in my belly, and I thought, It’s a shame this isn’t going to my butt or thighs, where I would want it. But it turns out I wasn’t gaining weight from fat: I was gaining weight from fibroids.

One day I felt exhausted and decided to take a nap. Only I never nap, so something was clearly wrong. I had my period at the time, and was wearing a tampon and a pad, because my periods had gotten so heavy that I needed both. I woke up in a puddle: I had bled through both the tampon and the pad. That didn’t seem right, but I had so much work to do. So I just worked through it, as I always do.

It was the pain that finally forced me to go to see the doctor. I’ve never given birth, but this felt like having labor contractions. My doctor took a look under the hood and delivered the news: I had two softball-sized fibroids in my uterus.

Fibroids are more common in Black women, but I didn’t think I personally knew anyone who had them until I started telling people about mine. All of a sudden, women started coming out of the woodwork — friends, close family members — telling me they had fibroids too. None of these women had told anyone, but if I get a mosquito bite, I’ll complain about it for weeks. How dare they go through all this pain without talking about it?

I don’t know if it was shame that kept them from talking, (I haven’t felt shame in years) but I think it’s more likely that they didn’t want to disgust people. Talking about periods seems crass, maybe. But to me, when you’re dealing with that level of pain, not talking about what you’re experiencing seems pretty crazy.

I was lucky that I didn’t want kids, because I waited so long to see the doctor, and my fibroids were so big, children probably wouldn’t have been an option anyway. In the end, my entire uterus was removed. But it should never have to come to that point.

When my period started to get heavier and lasted much longer, I should have felt empowered to say, “This is bad and something’s wrong.” But women don’t always think that period pain warrants going to the doctor. Especially Black women, who have to face the fear that the doctor will tell them they’re imagining it. So we wait and wait until things become unbearable.

If your doctor dismisses your pain, find a new doctor. Do whatever you have to to get the care you deserve. Black women, I suggest bringing your meanest white lady friend to the doctor with you as your advocate. Write down questions first and bring that list with you. If the doctor stops paying attention halfway through the list, that’s a bad doctor, because a good one will patiently work with you to figure out what’s wrong.

Listen ladies: You’re old enough to have a period, which means you’ve probably picked up a lot of life skills along the way. You know what’s normal for you, and what’s not. A period shouldn’t be so painful that you call in sick to work or stay in bed for days. Trust your instincts — and don’t wait until it’s too late.

If you’re experiencing symptoms that are out of the ordinary, like heavy periods, pelvic pain, or spotting, reach out to your doctor. If you’ve got uterine fibroids, there are several minimally invasive treatment options that can help. The Acessa procedure works by delivering controlled heat directly into the fibroid causing it to shrink over time. The MyoSure procedure works by getting rid of unwanted tissue, such as fibroids and polyps, without having to remove the uterus, preserving your option for having children in the future. To learn more, check out Hologic’s KnowYourU page to see which treatment option might be right for you. 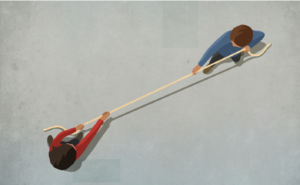 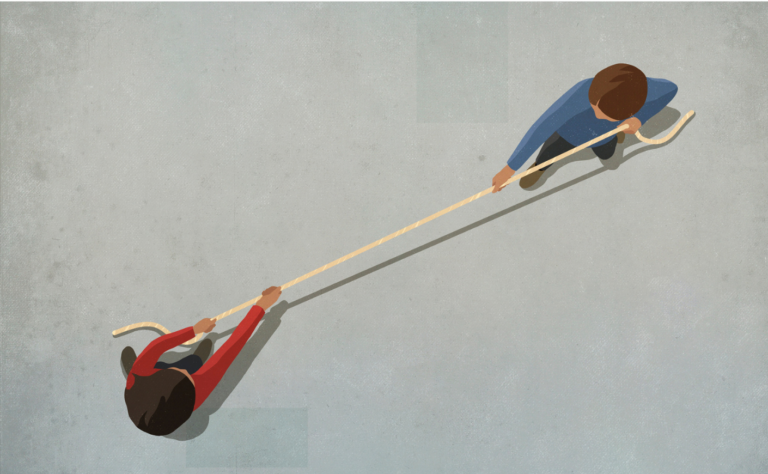 Trauma is a thorny subject. Why wouldn’t it be? Big and small traumas affect and change almost all of us, especially during our formative years: It’s very rare for a person to emerge from adolescence totally unscathed. Trauma shapes our sense of self, our parenting styles, and — so often — the way we relate […] 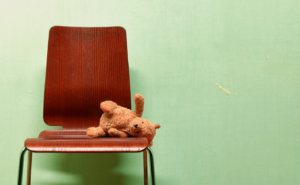 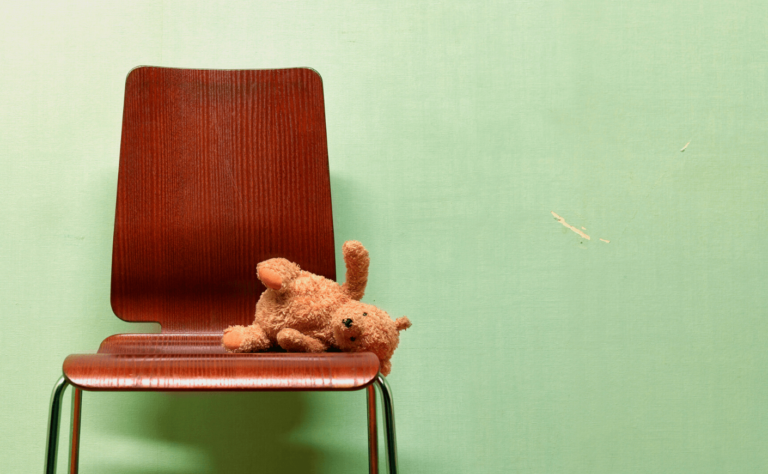 Had a Tough Childhood? You *Can* Move Past It — Here’s How

I’ve been thinking a lot about generational trauma over the last several months. It’s often discussed when talking about the descendants of enslaved people or Holocaust victims and survivors.  But not all trauma is borne from such catastrophic circumstances: something as simple as a parent who doesn’t meet your emotional needs or is constantly berating […] 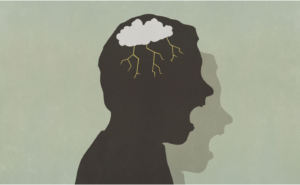 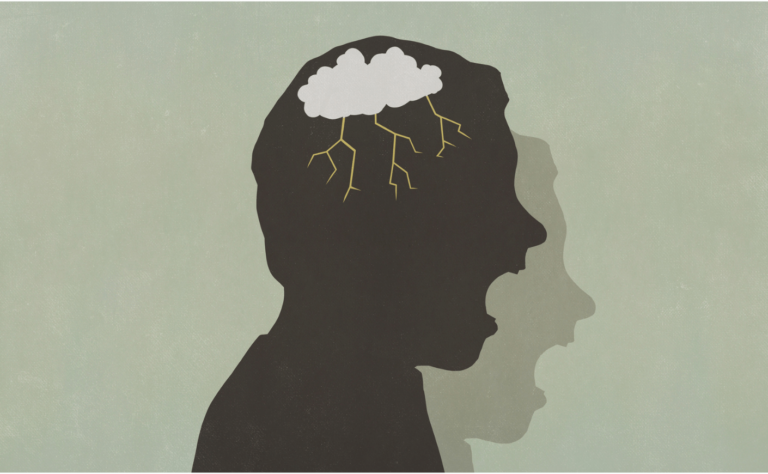 On July 20, 2012, a 24-year-old man with fiery orange hair arrived at a packed cinema hall in Aurora, Colorado, during the midnight viewing of The Dark Knight Rises. Then, chaos ensued: He released smoke bombs into the hall and began recklessly shooting at the audience. That day, James Holmes, who had a frightening theory […]