Almost 40% of individuals taking Mounjaro lost a quarter of their body weight.

A newly-approved drug used to treat Type 2 diabetes is having an unprecedented effect on patients’ weight.

According to the FDA, the Tirzepatide injection, sold under the brand name Mounjaro, was effective at controlling blood sugar levels — and in a randomized study, obese patients who were given the maximum dose of the drug lost an average of 52 lbs.

“Almost 40% of individuals lost a quarter of their body weight,” co-author Dr. Ania Jastreboff, co-director of the Yale Center for Weight Management said in a press briefing per CNN.

Overweight or obese patients on the lowest dose of Mounjaro lost an average of 35 lbs.

It’s important to note that this weight loss — though still extreme — didn’t happen overnight. The double-blind study of 2,539 overweight or obese participants, which was published Saturday in the New England Journal Of Medicine, spanned 72 weeks.

Prof Rachel Batterham, an obesity expert from University College London who wasn’t involved in the study, explained to The Guardian that Mounjaro worked by impersonating hormones that trigger the feeling of fullness in the body after eating. Such hormones are often underrepresented in obese people — though many people also overeat due to stress, or for other complex emotional reasons.

What about side effects?

Promising though all this sounds, the treatment doesn’t come without potential drawbacks. Between 2.6% and 7.1% of the participants in the study dropped out due to adverse events, the most common unpleasant side effects being nausea, diarrhea, and constipation.

Is being ‘obese’ necessarily a problem?

The causes of Type 2 diabetes are extremely broad, and the question of whether being overweight is “unhealthy” per se is a complicated one. Fat stigma — which can even include the use of the term “obese” in anti-obesity campaigns is demonstrably harmful to fat people, potentially even more so than being overweight.

There’s also strong evidence that changes in lifestyle and diet — like going for walks, and increasing intake of fruits and vegetables — can have enormous health benefits independently of any weight loss. Even measuring who is and isn’t overweight according to BMI alone is very problematic. The BMI wasn’t designed by a doctor, was created using data from a tiny (white, male) sample population, and cannot distinguish between fat and muscle. It was also, crucially, never intended to be used as a measure of individual health.

Crucially, there’s also no long-term data available yet on whether patients using Mounjaro can maintain their weight loss years down the line. Studies have shown that losing even 3% of your body weight — significantly less than most of the overweight participants taking Mounjaro lost — can result in a drastic decrease in metabolism, which can often lead to “weight-cycling,” and even more weight gain down the line. 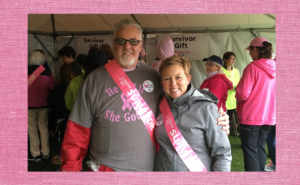 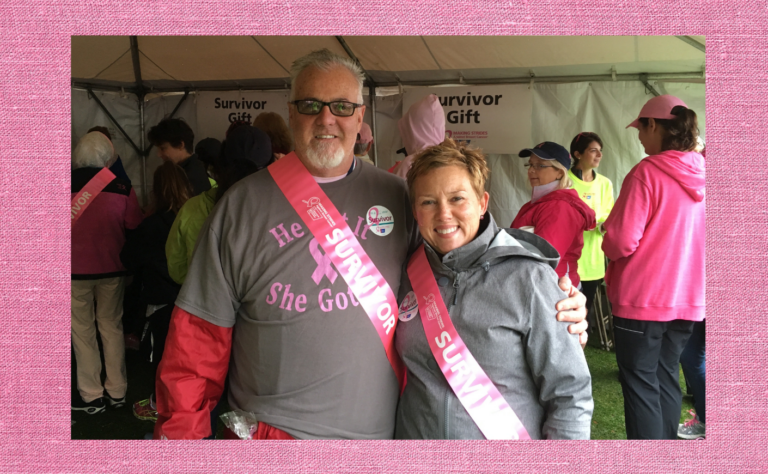 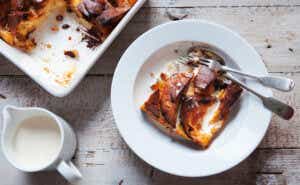 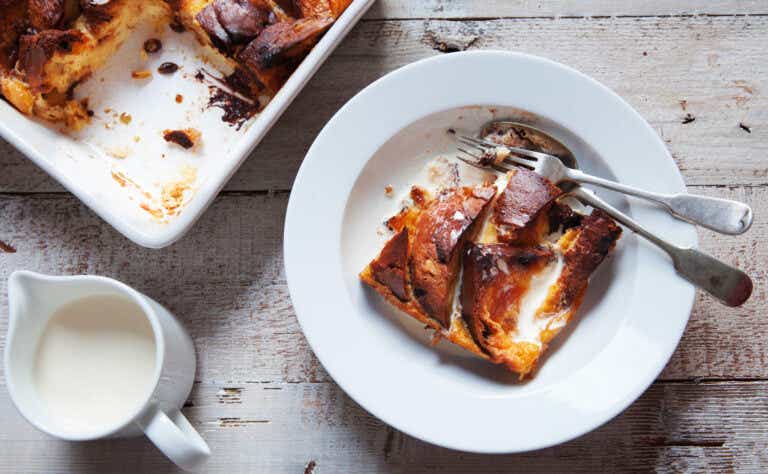 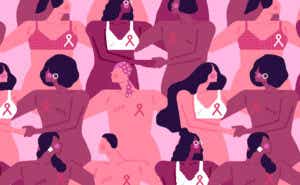 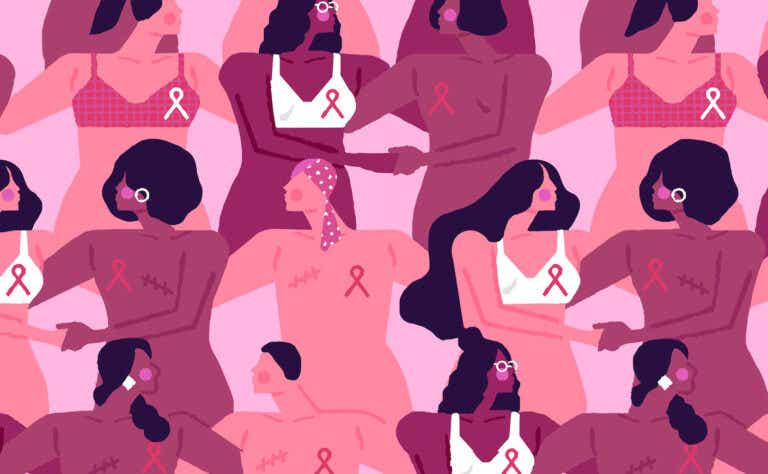 A Beginner’s Breakdown of the Different Types of Breast Cancer