Here’s how it could be impacted by the impending rollback of abortion rights.

The Supreme Court’s potential move to overturn its landmark decision Roe v. Wade could restrict more than just access to abortion. It could also have a major impact on the vital resources provided to young people regarding their sexual health.

Should the high court follow through on the draft opinion leaked by Politico, almost half of the 26 states set to ban abortion have no sex education mandates, and only four require schools to teach students about contraception, according to the Guttmacher Institute, a reproductive health research group that supports abortion rights.

The problem is that many students already aren’t getting basic instruction on their sexual health. For instance, fewer than half of high schools and less than a fifth of middle schools teach all 20 topics recommended by the Centers for Disease Control as essential components of sex education, which includes basic information on how HIV and other sexually transmitted infections are spread.

On top of that, there are still some learning gaps even in the 39 states that do require some form of sex ed: Only 13 states, including California and West Virginia, require the mention of consent, according to the nonprofit Sexuality Information and Education Council of the United States. Now some sex education advocates worry that restricting abortion access could add even more of a strain on what students are taught in schools about their own bodies.

“Sex education is critical for enabling young people to manage their sexual and reproductive healthcare and outcomes, removing abortion as a tool for young people to use to manage those outcomes is so incredibly dangerous,” says Christine Soyong Harley, president and chief executive officer at Sex Ed for Social Change (SIECUS).

Currently, sex education is all over the map — literally. Although almost every state has some guidance on how and when sex education should be taught, Diana Thu-Thao Rhodes, vice president at the nonprofit Advocates for Youth, says much of what’s taught in the classroom is determined by individual school districts. But instruction essentially boils down to two types: While abstinence-only until marriage teaches avoiding sex altogether, comprehensive sex education offers information on a range of topics related to sexuality, such as human development to sexually transmitted infections.

Both approaches have drawn some serious debate: Sex education advocates say that abstinence-only fails young people because it shames students about their sexuality by using a slew of offensive metaphors. A popular demonstration includes an instructor holding up a glass of water and then asking students to take a sip and then spit it back into the cup to show that the water is no longer clean. “It targets some girls and promotes this whole idea of slut shaming and I think it’s quite repugnant,” a student told Advocates for Youth. It also doesn’t take into consideration that most students are already sexually active (the CDC reports that more than half of all teens in the U.S. have had sex by the age of 18).

Harley and Rhodes point out that this instruction also isn’t inclusive of LGBTQ students because it often teaches that sex is only acceptable in a heterosexual marriage, and while states like California and New Jersey are making a concerted effort to be more inclusive, gay students have historically been ignored when it comes to sex education. This comes amid a major rise in the number of teens identifying as queer, only 10 states now have policies that affirm LGBTQ identities and discussion.

Rhodes says the inclusivity language can also vary “tremendously,” ranging from inclusive to neutral or discriminatory. Among the more extreme laws is Florida’s “Don’t Say Gay” law, which bars classroom instruction on sexual orientation and gender identity in kindergarten through third grade. Though it hasn’t officially gone into effect, the bill is already being challenged by advocates who call it “an unlawful attempt to stigmatize, silence, and erase LGBTQ people.”

But what does the data actually show in terms of which sex education method is more effective? While the scientific evidence on abstinence-only varies, the benefits of comprehensive sex education, on the other hand, have been clear. Adolescents who received comprehensive sex education were significantly less likely to report teen pregnancy than those who don’t get lessons on the topic or receive abstinence-only teachings, according to a study published by the National Institutes of Health. Advocates say this data has taken on new importance given that the states with the highest rates of teen pregnancy — including Mississippi and Alabama — are among those set to outlaw abortion if Roe v. Wade is overturned.

Despite these findings, there’s no federal funding dedicated to expanding access to comprehensive sex education other than supporting teen pregnancy prevention programs. Though Rhodes says the Biden administration has moved away from the longstanding governmental push toward abstinence-only programs, there are still separate governmentally-funded streams dedicated to abstinence-only programs, including the Title V Sexual Risk Avoidance Education grant program and the discretionary SRAE grant program.

This is why advocates are pushing for legislation to mandate sex education across the country through the Real Education & Access for Healthy Youth Act. Not only would this bill provide federal grants for comprehensive sex education programs, but it would also ensure that they comply with certain nondiscrimination requirements.

“REAHYA acknowledges the role systemic racism has played in our education and health care institutions and the resulting barriers to access on those already most marginalized,” Advocates for Youth wrote in a statement applauding its introduction to Congress.

For now, the bill remains stalled in Congress and advocates worry that students are left to scramble to get the information on their sexual health they aren’t receiving in the classroom, something she says is fundamental to their learning.

“People across the country, of all ages, are confused by this leaked draft opinion and its impact on their community,” says Rhodes. “This is especially true for young people who have been consistently inundated by fear and shame-based sexual health education at school, and now the misleading and hyperpolitical news stories about the legality of abortion further exacerbates the situation.” 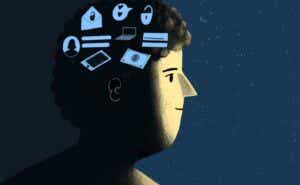 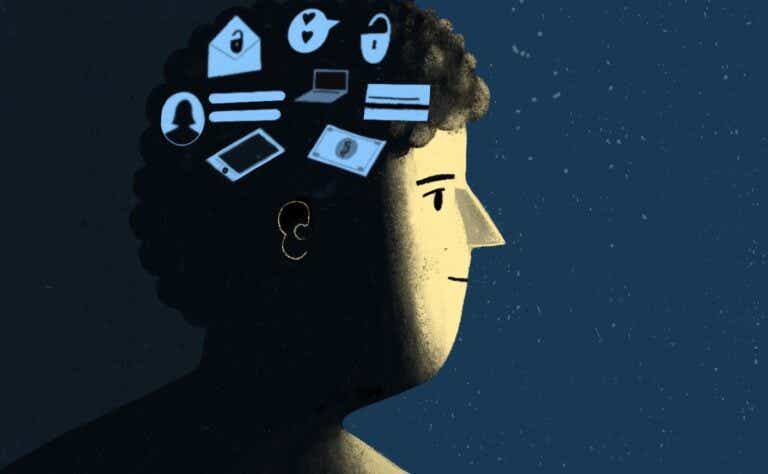 Why Do They Do It?! We Dive Into the Minds of Scammers

For at least one week in May, the internet was obsessed with a two-part Vanity Fair series called “Scene Stealer.” The feature is chock-full of juicy details about the alleged lies spun by prominent Grey’s Anatomy writer, Elisabeth Finch, who over the course of several years tricked her friends, family, and colleagues into believing that […] 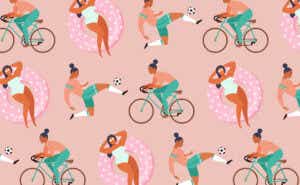 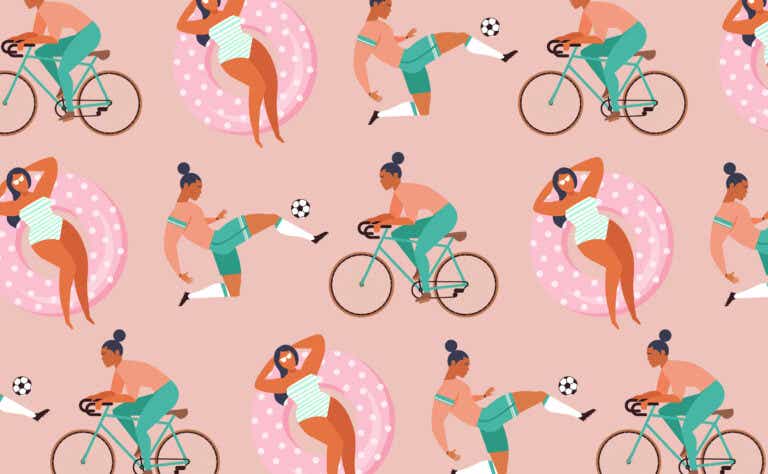 Summer’s Here, but What Does That Mean for Those Prone To Eating Disorders?

No matter how old you are, those first signs of summer can be intoxicating: outdoor picnics, pool parties, and some much-needed warmer weather. But for anyone with an eating disorder — or for their loved ones — those same joyful activities can make the season something to dread. “Summer can be a vulnerable time for […] 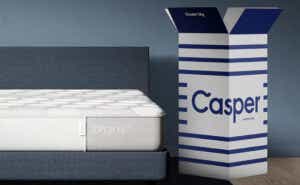 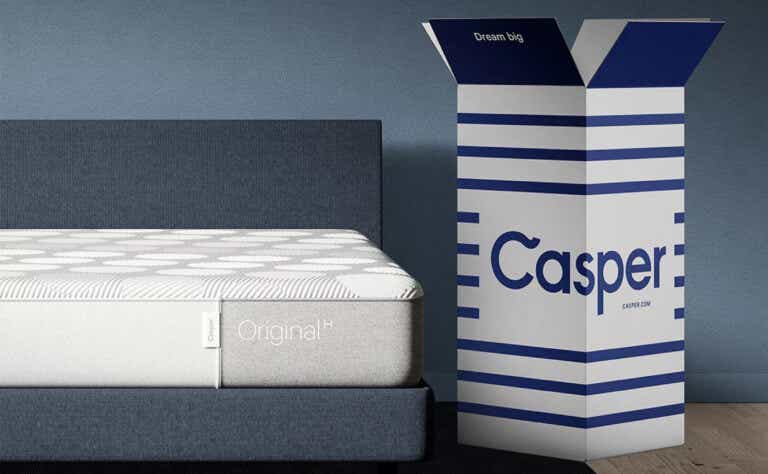 This Casper Mattress Passed Our Snooze Test — And It’s on Sale!

Sleep is the foundation of being a functional human being: It recharges you after a long day, sets you up for a successful next day, and gives your body time to heal and reset. We all know sleep is critical to living a healthy, happy life — so why is it always so hard to get […]