Did you know that 90 percent of the time we are using just 10 percent of our brains? According to neurosurgeon Dr. Sanjay Gupta, we need to inspire the growth of new brain cells — a process called neurogenesis. Neurogenesis can occur at any time and at any age. “It’s kind of like building new cities in your brain,” Dr. Gupta, the chief medical correspondent for CNN, told Katie. “You start to see patterns that you would have otherwise missed and connect the dots.” So, how do we grow our brain cells? In the latest episode of Katie’s podcast Next Question, she sits down with Dr. Sanjay Gupta to discuss his new book Keep Sharp: Ways to Build A Better Brain.

Below, Dr. Gupta shares five simple steps we can take to make our brains healthier at any age.

We talk a lot about sugar. People know that they shouldn’t eat too much sugar. We used to get sugar twice a year when fruit fell from the trees and even the honey was protected by bees. Now, we’re eating 130 pounds a year on average.

The brain is extremely sensitive to sugar. Typically, if you eat a lot of sugar, you think it’s being absorbed into cells and giving you a lot of energy. But, as soon as sugar levels get beyond a certain point — and it’s a pretty narrow range — the receptors basically shut down. You could run into a situation where you’re taking in a lot of calories, but starving your brain at the same time. That’s a situation that leads to a whole cascade of events that you can pretty easily avoid.

The best thing you can add to your diet is berries. There’s really good data around berries. While most of the neuroscientists did not advocate a caloric restriction diet, the calorie reduced diet overall can help. We create a lot of metabolic byproducts from overeating. And a lot of those metabolic byproducts get accumulated in the brain. So if you can cut down on the amount of energy that has to be metabolized in that way, you can make a lot of progress.

I always make the case for things like sleep. I like to remind people just how metabolically active the brain is during sleep. This conversation that I’m having with you right now will be encoded into my hippocampus if I get a good sleep tonight, so that 20 years from now, I can recall this. A lot of the time people say they can’t remember something. It’s not that they can’t remember, it’s that they never actually stored it in their memory centers in the first place.

Oftentimes, we think building the brain means reading books and gaining new knowledge. And that’s true, but in terms of actually creating neurogenesis, think about a physical workout. I’m going to do something different, and I’m going to actually focus the left side of my brain, which normally isn’t doing motor function.

On a more practical level, let’s say one day the “road” you drive so well becomes blocked off by one of these amyloid plaques. You know that road really well, but you don’t really have other roads to get from point A to point B. Here’s how you can start building out these roads in your brain:

It’s not about the number of connections you have. It’s about the quality. What does that mean? Build the quality and the high intensity connection by being vulnerable, asking for help, sharing your problems — which is totally counterintuitive to how I think about things. I would rather not burden someone with things.

An example is I was talking to my parents in the beginning of the pandemic who are in their late seventies living in Florida. We were having those conversations: How are you doing? How are the girls? That was the conversation for months. And then I asked them a question about a problem I was having with one of my cars that had smoke coming from the hood. They’re both engineers. And for days, we had these really interesting conversations about cars and about their history. Figure out the way to build the meaningful connection. That is the most critical point.

Movement is probably the only thing that has the longest amount of evidence behind it in terms of actually creating neurogenesis. I use the word movement instead of exercise, because what they found was that moderate movement — brisk walking — tended to be a lot better for neurogenesis than intense exercise. Why would that be? Well, it turns out that when you briskly exercise, you are releasing a lot of what is known as ‘brain derived neurotrophic factors’. It’s kind of like the Miracle Grow for your brain. If you are intensely exercising, you also tend to release a lot of epinephrine. Epinephrine is actually a cascade blocker of what BDNF — this neurotrophic factor — does.

The best way to do it is take a brisk walk with a close friend and talk about your problems. That sort of brings all of these things together. Take your berry smoothie with you, and you’ve pretty much nailed it! 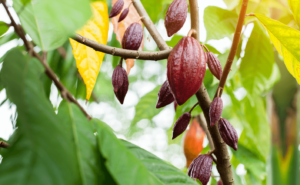 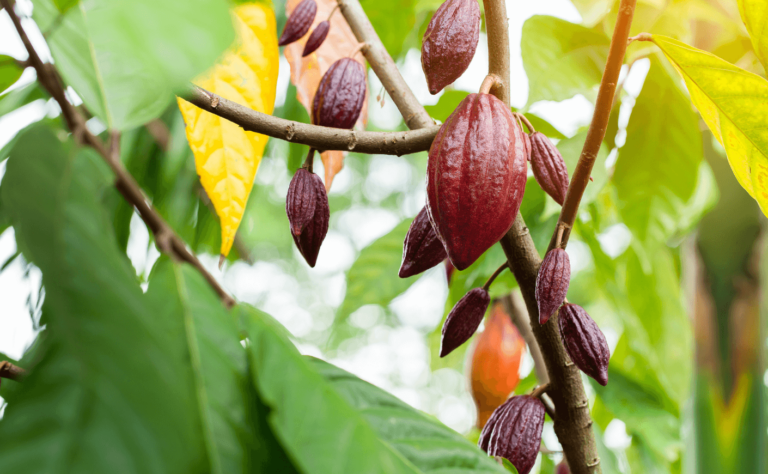 This Ancient Ingredient Might Contain the Secret to Healthy Aging

In 1960, the average American could expect to live to about 69. Today? That number has reached almost 79 — an entire extra decade. And for the first time in history, there will be more adults over 65 than children under 18 by 2034, according to the U.S. Census Bureau. While our biological clocks have been […] 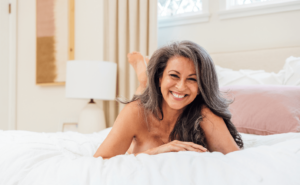 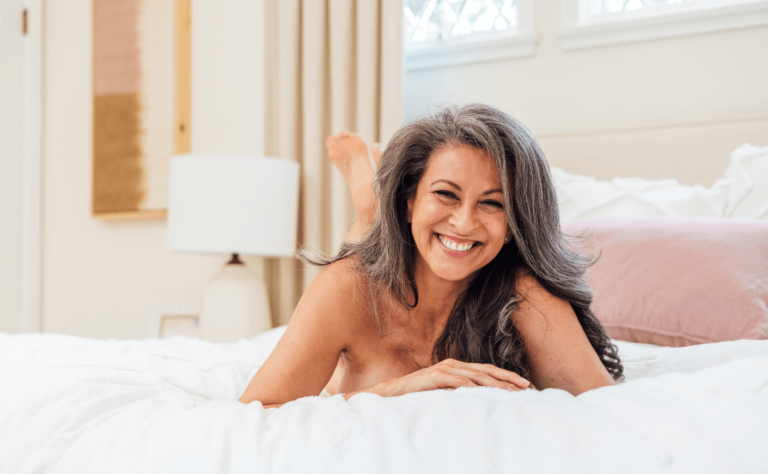 Exercising, eating the right foods, and practicing mindfulness are usually at the top of every to-do list. But what about prioritizing your sex life?  We get it. Sometimes sex falls by the wayside. In fact, if you’re going through menopause, a dip in libido and increased vaginal dryness are completely normal and natural side effects. […] 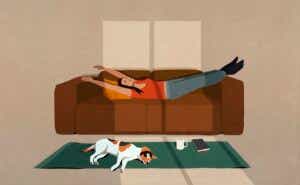 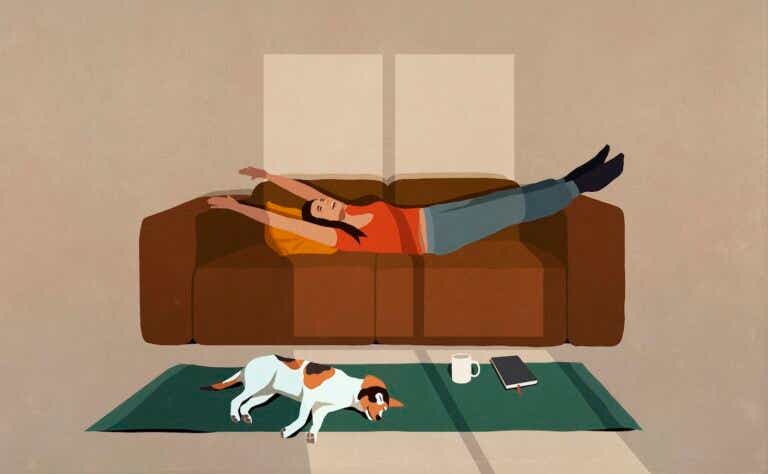 Theoretically, everyone who’s ever had a middle school gym coach knows that stretching is important. However, it’s one of those activities that’s so simple, we often forget to devote much time to it. As we juggle work, meal prep, shopping, family time, travel, and the zillions of other little (and big) activities that take up […]