The WNBA star and three-time Olympian opens up about her foray into filmmaking.

You can’t miss Tina Charles. Literally: the WNBA center stands 6-foot-4. And in 2021, she’s been everywhere — from the Tokyo Olympics to the Tribeca Film Festival.

By any measure, Charles has had a remarkable year. She leads the league in scoring, averaging 26.3 points per game — a career best for the 2012 MVP. In June, she was selected for her third U.S. Olympic team, and also premiered her film Game Changer, which she directed and produced.

Charles has been a dominant presence in women’s basketball for more than a decade. From her days at UConn when she led the program, to back-to-back NCAA championships, and throughout her professional career. But it wasn’t until a few years ago that she embarked on filmmaking, Charles told us.

At the time, her friend and former UConn teammate Kalana Greene had suggested Charles document her father’s life. Rawlston Charles immigrated from Trinidad and Tobago, opened up a record store in Brooklyn and built his own recording studio, becoming a pioneer in the soca genre, which fuses soul and calypso music. That nudge from Greene was all it took to start Charles down a whole new career path.

At that point, she didn’t have any experience in film: “I just loved documentaries,” Charles said. But she dove in head first — with an assist from Spike Lee. Charles got in contact with the Do the Right Thing director while she was playing for the New York Liberty.

“He would always come to our games, and I was able to get in touch with him and sit down at NYU at a couple of his classes and pick his brain,” she said. “I just wanted to go after it.”

So she left the team she’d been playing for in China during her WNBA offseason (a common practice for WNBA players to make extra money) to focus on telling her father’s story. And when the WNBA season started back up, she’d shoot in between practices and traveling for games.

“I was just doing everything I had to do in order to make the film,” said Charles, who also self-financed the project.

Charlie’s Records debuted at Tribeca in 2019. The following year, Charles set off on her next project — this time with the support of the Queen Collective. The program was developed by Procter & Gamble, Queen Latifah, and Tribeca Studios as part of P&G’s Widen the Screen initiative, which supports Black creators and looks to correct inequality in media by amplifying Black stories.

“To have individuals who’ve made a plethora of films want to support up and coming African-American filmmakers…that was something that definitely meant the world to me,” Charles said.

As with her first film, Charles wanted to shine the light on an “unsung hero.” She found that in Tanya DePass, a Black gamer pushing to make the gaming industry — traditionally overwhelmingly white and male — more inclusive. Charles and a team including producer Véronique Bernard shot the short this past January in Chicago and Seattle.

Bernard has taught at NYU and worked with plenty of emerging filmmakers. She says Charles stands out as a “strong visionary” with a clear sense of what she wants to produce and how to get there.

“She radiates confidence, which I guess being a champion in basketball really sort of gives you,” Bernard said.

Even with two films under her belt, Charles believes the “best is yet to come.” She’s now in Tokyo, hoping to win her third gold medal with the U.S. women’s basketball team and is bursting with ideas for new projects for her production company, 100th Street Films.

“I always strive to get better, each and every single year as a person and in anything that I’m involved in,” she said. “I don’t like to be stagnant.” 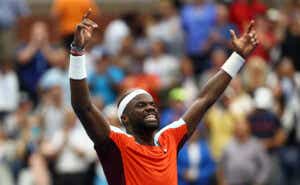 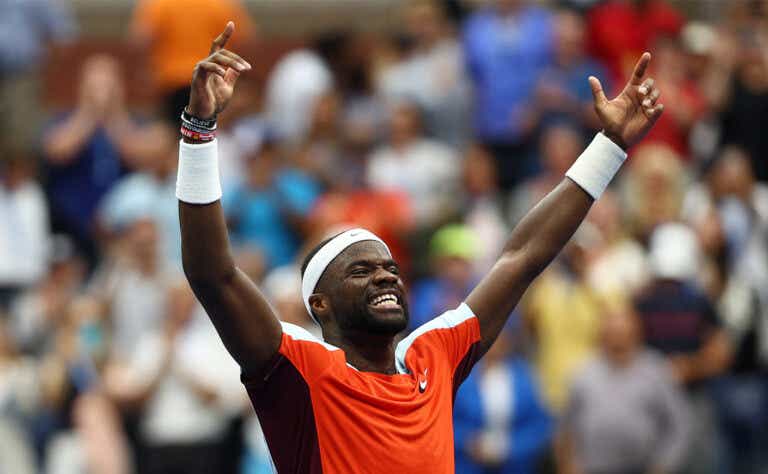 The Remarkable Rise of Frances Tiafoe

The American went from sleeping at the tennis club his father cleaned to the U.S. Open semifinal. 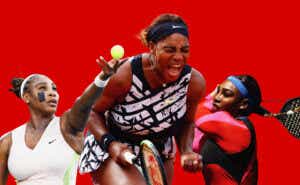 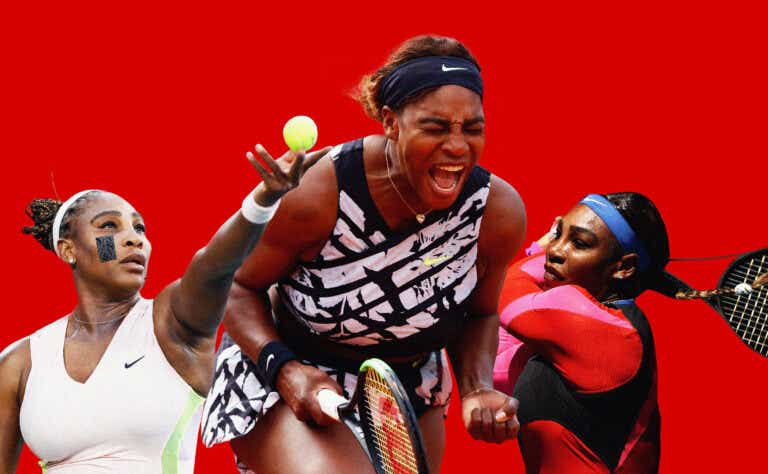 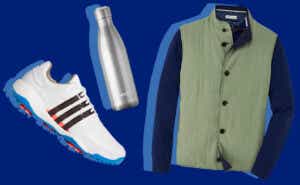 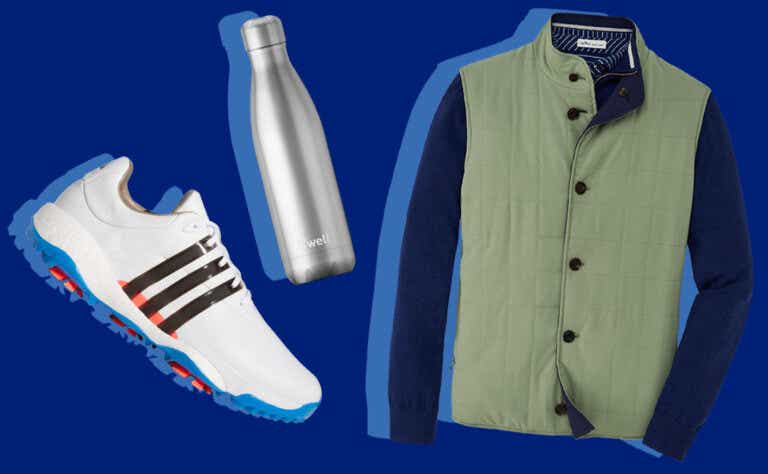 The Best Father’s Day Gifts for Golfers, According to Molner

Picture yourself teeing off with these must-haves.