Her decision to exit the team competition only made us respect her more.

When it comes to U.S. gymnastics, Simone Biles is the GOAT. She’s America’s most decorated gymnast. She’s a four-time Olympic gold medalist and five-time world all-around champ. And she’s only 24.

One thing we admire about Biles off the mat is how she puts her physical and mental health first. On the night of the team final in Tokyo, she exited the competition because of a “medical issue.”

“I just felt like it would be a little bit better to take a backseat, work on my mindfulness and I knew that the girls would do an absolutely great job and I didn’t want to risk the team a medal,” she said in a statement.

As of now, she’s still set to compete in the individual events.

Going forward, all eyes will be on Biles. For obvious reasons — she’s can’t-look-away levels of greatness — but also because this may well be her last Olympic games.

When she found out the 2020 Olympics were pushed back to 2021 because of Covid-19, she didn’t even know if she’d make it another year. In a Sports Illustrated interview, she recalled telling her training partner Jordan Chiles she was done: “I just don’t know if I can do this for another year.”

But she figured out a way to get through the year.

In honor of what might be her last time on this stage, we’re reliving Biles best moments, most iconic moves, and record-breaking achievements on the mat.

Let’s travel back in time to when Biles first came on the general public’s radar. In 2013, Biles took home four medals from the 2013 World Championships — including her first all-around title. She would go on to do insanely impressive things, but this is where it all started.

Biles was back at the 2014 World Championships, and she secured another all-around title. And then in 2015, shown here, she scored her third and the distinction of being the first woman to win three consecutive world all-around titles.

It’s time for the Olympics. It was Biles’ first Olympic run at Rio in 2016. And she made a splash. It’s safe to say she led her team to gold. Oh and if that weren’t enough, she also won four individual gold medals, which no other American gymnast had ever done. And only four other gymnasts had done this before her.

Two years after her first Olympic Games, Biles proved she was unstoppable. In 2018, at the U.S. National Championships, Biles became the first woman in the U.S. to earn five national all-around titles.

It’s 2019 and Biles has just become the most decorated gymnast in the history of the World Championships, winning 25 medals. She beat the record of 23 medals, set by Vitaly Scherbo in 1996, with her balance beam routine, which got her no. 24. Then, after performing her floor exercise, she beat her own record. Of course she did.

Biles lands her triple-double at the 2019 USA Gymnastics Championships

In August 2019, Biles became the first-ever female gymnast to cleanly land a “triple-double” at the USA Gymnastics Championships. The challenging move consists of two double backflips and three twists, and later became known as the “Biles II.” At that event, she also became the first person to attempt and land a double-double dismount on the balance beam.

She lands the Biles II at the Worlds

Biles’ skills have earned their own titles. In 2019, she did her triple-twisting double backflip during the qualifying round for 2019 Worlds, and it officially became known as “The Biles II.” It’s worth one full point, which is the highest-level skill to date in the gymnastics rulebooks.

Biles lands the Yurchenko double pike on the vault

Covid-19 and the delay in the 2020 Tokyo Olympics didn’t dull Biles’ drive. In May 2021, at her first competition in over a year, Biles became the first woman to land the Yurchenko double pike on the vault.

Just last month, Biles made history. She became the first woman to win a record seventh U.S. senior women’s all-around title. “It’s really emotional, especially going into my second time doing an Olympic run,” Simone said after her victory. “It’s really crazy, and I appreciate everyone that’s come out to watch and support us, especially after the year we’ve had.” 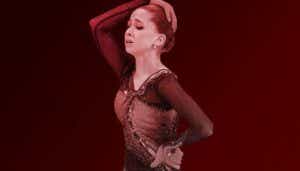 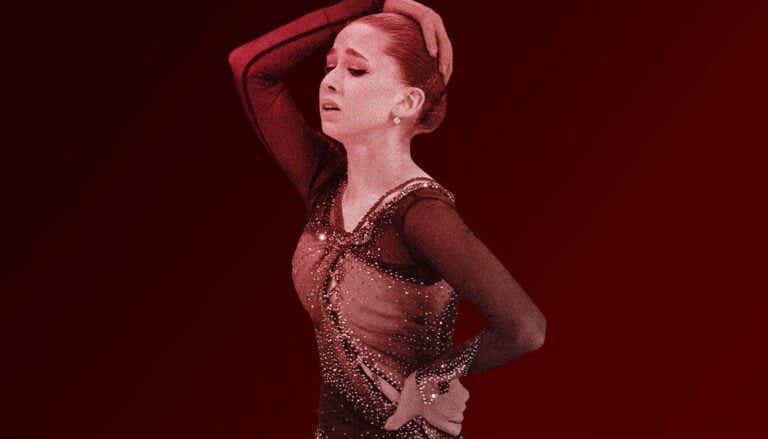 What to Know About the Doping Scandal Rocking the Olympics

Last week, Russian figure skater Kamila Valieva captivated the world with her history-making performance in Beijing. Now, the 15-year-old is back in the spotlight after testing positive for a banned drug. Here’s the latest on this Olympic scandal. What happened? Valieva became the first woman to ever land a quadruple jump at the games, helping […] 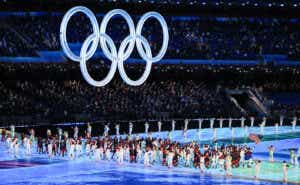 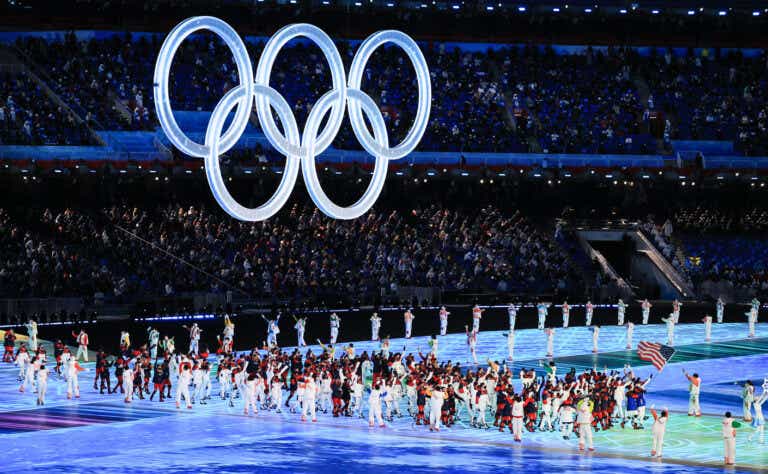 The Best Moments From the 2022 Winter Olympics So Far

The 2022 Winter Games in Beijing are underway and so far there’s been plenty of action on the ice and in the snow. From all the breathtaking figure-skating performances to the gravity-defying stunts on the slopes, we’re recapping the best moments of the Olympics so far. Shaun White’s final Olympic ride White’s final ride down […] 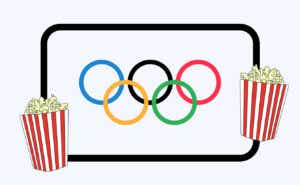 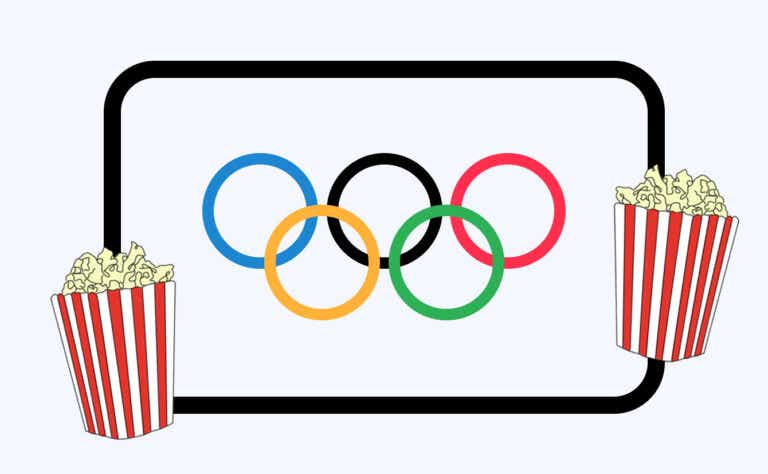 How to Plan the Perfect Olympics Watch Party

The Beijing Olympics started Friday, February 4, and if you’re hosting an Olympics watch party, you’ve come to the right place for party planning inspiration. Whether you’re most looking forward to winter game staples like curling and figure skating or newcomers like the monobob (solo bobsledding), we can all agree that nothing matches the energy […]