Read what Katie said about her former TODAY Show co-anchor.

It’s all happening! We’re feeling a bit like proud parents today, seeing our fearless leader on the cover of People magazine, kicking off the two-week countdown to the release of Katie’s memoir Going There.

Check out the gorgeous cover below!

As we all know, Katie is truly going there in the book — and she gave People a sneak peek at some of the subjects she’ll be addressing, including her former TODAY Show co-anchor’s fall from grace.

You probably recall that Matt Lauer was fired from NBC in 2017, when a former network employee brought forward reports that he sexually harassed her, and other women followed suit.

Katie was of course no longer on the TODAY Show at the time. But the pair helmed the show together for almost a decade before she left the network.

“What upset me the most about hearing these stories [was] that obviously [his behavior] was grossly inappropriate, but also it just seemed so callous,” Katie tells the magazine.

“That’s not the Matt I knew…There’s a duality in human beings, and sometimes they don’t let you see both sides,” she says.

“I never felt he was pervy or inappropriate in my presence, ever.”

One of the reasons she was unaware of this behavior was because they just didn’t share those sides of their lives with each other. “He was a flirt,” she explains. “Certainly, I read that he was unhappy in his marriage. But, honestly, I never had that discussion with him.” They kept their personal lives separate from their professional relationship. “I think it’s hard for people to understand that we didn’t share intimate parts of our lives with each other. I could count on one hand the times that I talked to him as I would a confidant or a really close friend,” she says in the interview.

And while they spent a lot of time physically close together, she believes he was very secretive. “Our offices were next to each other, and so I think when he engaged in this kind of behavior, he was extraordinarily secretive about it,” she says.

Upon learning what he had done, “it took me a very, very long time to kind of come to terms with it,” she says. “Also, to appreciate the damage that was done to women who were taken advantage by many powerful men.”

Pick up the latest issue of People to read the full interview, and make sure you pre-order Going There to read everything she says about Matt and more. 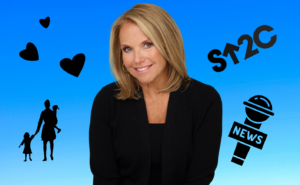 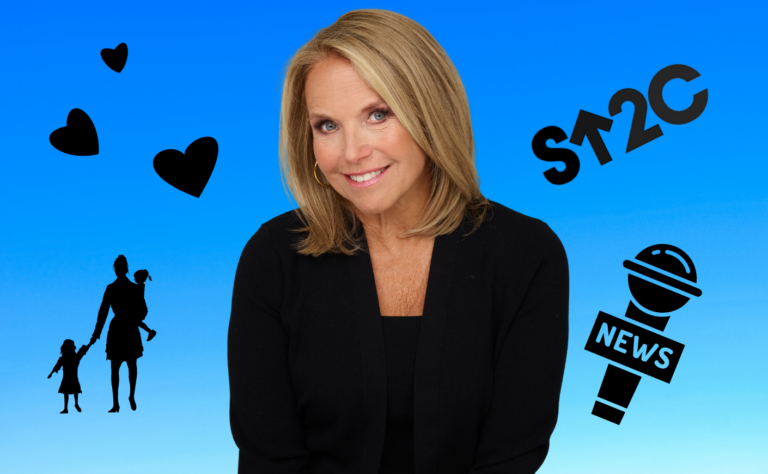 Everything You’ve Ever Wanted to Know About Katie Couric

If you’re on this site, you’ve probably felt — at one point or another — like Katie Couric was your friend. You might have connected with her when she stepped into your home every morning during her time on the TODAY Show. Or maybe you discovered her later in life, thanks to her whip-smart newsletter! […] 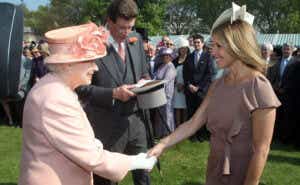 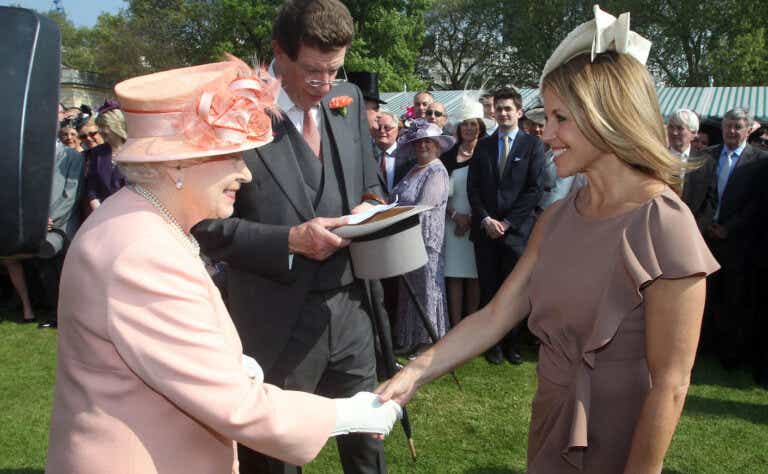 Katie Recalls Meeting the Queen and Covering Her Diamond Jubilee

In honor of Queen Elizabeth, we’re sharing this excerpt from Katie’s memoir, Going There, in which she recalls meeting the queen while covering her Diamond Jubilee in 2012. At the time, Katie was preparing to launch her syndicated talk show, Katie. We had a full year to prepare for the syndicated show. Our gap year, as […] 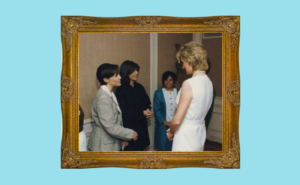 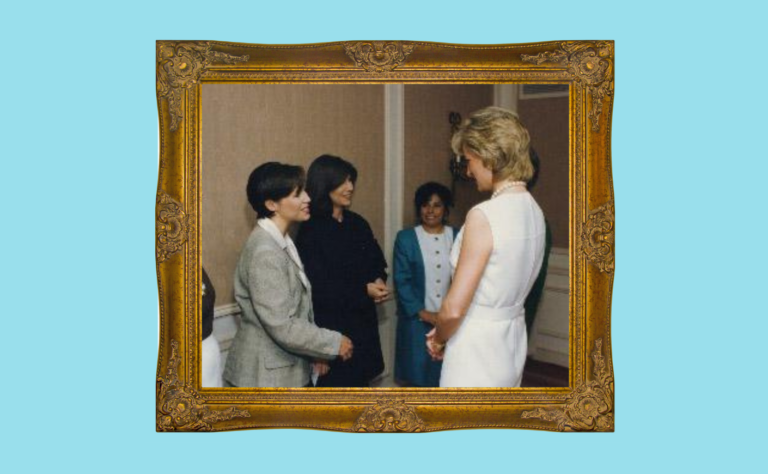 In honor of the 25th anniversary of Princess Diana‘s death, we’re sharing this excerpt from Katie’s memoir, Going There, in which she recalls meeting Diana in Chicago just 15 months before her death, and how covering the funeral prepared her for losing her husband Jay. “This must be an exhausting trip,” I said, “with so many […]