As the country continues to reconfigure a new normal amidst a global pandemic and calls for racial equality, higher learning institutions are entering uncharted territory. So what’s it like to be on or off-campus right now? KCM gets the scoop from college students, themselves…

Aila Ganic is incredibly passionate about saving the planet from an impending climate crisis. In the past, she found relief from “eco-anxiety,” through protests and other types of activism. That all changed when Covid-19 hit, canceling a major Earth Day demonstration she had been planning in her college town.

Ganic reflects on how she and her fellow students have had to get more creative with their activism — and with the election approaching, what she hopes for the future.

Surrounded by hundreds of the faithful, ages 2 to 92, we marched. The scorching heat of a Nebraska September day drained our bodies as we arrived at the state Capitol. I raised my hastily scribbled cardboard sign — “There is No Planet B” — above my head as demanding chants filled the air.

I felt energized and powerful. But mostly, I felt relieved.

It was Sept. 20, 2019. Greta Thunberg, Autumn Peltier, Vanessa Nakate and thousands of other youth activists were protesting around the world. And now, as a college freshman, I was participating in the Global Climate Strike in Lincoln, Nebraska.

Not long after the march, I got involved with Climate Change Nebraska, a yearlong reporting project at the University of Nebraska-Lincoln focused on the impacts of climate change on the state. And I soon joined Embrace, a climate action group in the community. All of this illuminated a fear that had been lingering with me for years and now had a name: Eco-anxiety.

My parents are refugees from Bosnia, so growing up, I have always been passionate about ensuring others are treated justly. As I joined the environmental movement, I realized how climate change is directly interconnected to issues of immigration and refugee displacement, because it’s forcing people to flee their homes.

I scroll through Twitter and constantly see headlines about habitats we’ve ruined, animals that have gone extinct, and humans whose lives have been destroyed by natural disasters. This isn’t just an environmental problem, it’s a people problem.

And we are less than 10 years away from releasing so much carbon dioxide that the damage will be irreversible.

For many of my fellow climate activists, strikes don’t only serve as a means to demand change from our elected officials, but as powerful coping mechanisms. At my first climate strike, I felt so much relief because I no longer felt so alone.

That’s why, with Embrace, I poured my heart and soul into helping plan a special Earth Day climate strike in my college town this past spring. Not only did we want to celebrate 50 years of Earth Day, we also wanted to urge our elected officials to endorse LB283, Nebraska’s climate action bill — which would’ve helped mitigate the effects of any future natural disasters. We were ready to recreate the Sept. 20 strike, one with even more energy and more passion, to hopefully inspire legislators and any climate skeptics in the community.

But our plans quickly crashed when Covid-19 closed the University of Nebraska-Lincoln’s campus. We decided to move the celebration online instead. Although it was comforting to be around climate activists again, we did not reach the climate skeptics we had hoped to. LB283 did not pass. And I was left wondering if the outcome would have been different had we rallied in-person.

Fast forward six months. Campus is open, but all of my classes are online. Covid-19 and climate change have taken a huge toll on our collective mental health. If I’m not hearing about rising Covid-19 cases in my community, I’m seeing an apocalyptic splitscreen of California wildfires and Louisiana hurricanes destroying homes and lives.

With the election looming, my eco-anxiety has only worsened. As former Vice President Biden recently said, “We’re learning to die with COVID-19.” The same can be said for climate change. President Trump has frequently denied the validity of climate change. Many of us have become grossly desensitized to record-breaking climate markers year after year. The outcome of Nov. 3 will determine much of how we choose to approach this crisis.

But we will not let climate change deniers control our future.

We will have our voices heard.

We will fight for the planet, Covid-19 or not. 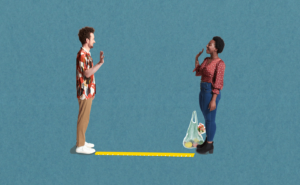 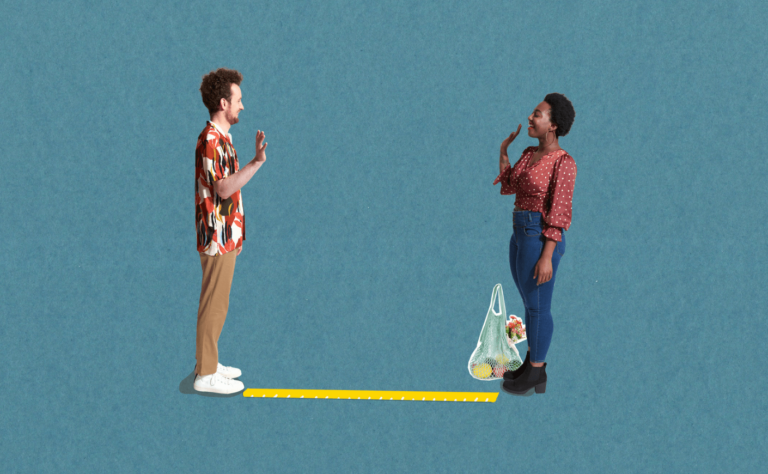 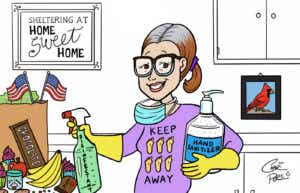 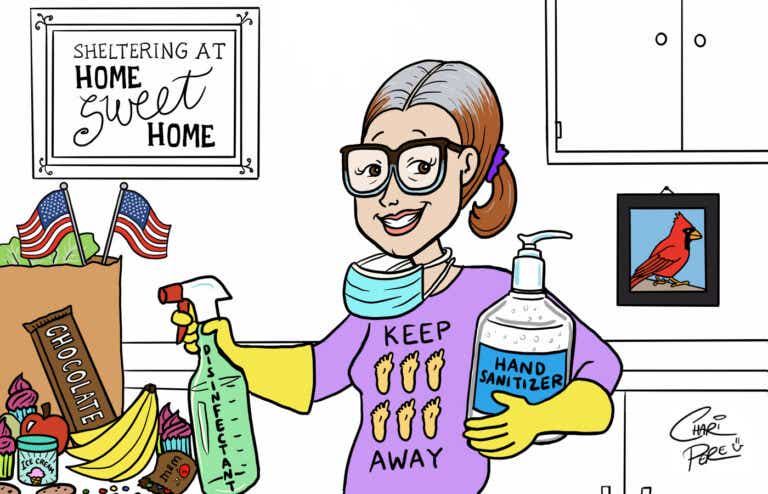 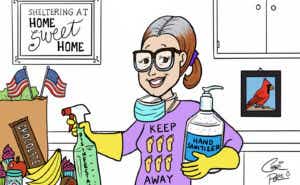 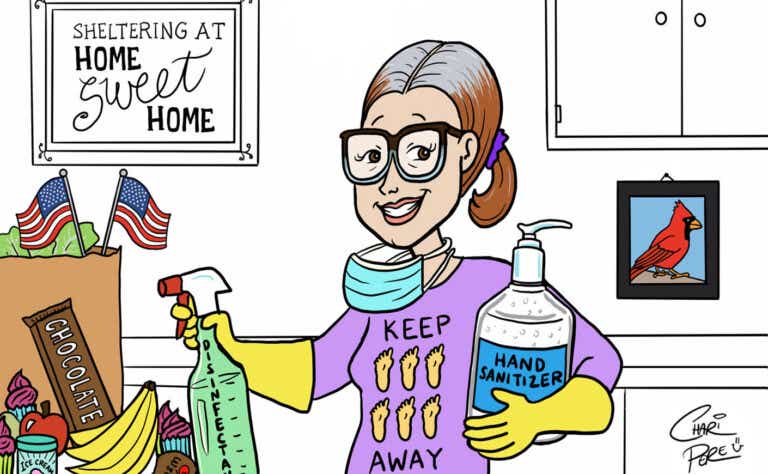