Dr. Sydney Joel Mehl was a cardiologist at NYU Langone. His wife tells his story.

Today, our Wake-Up Call newsletter is telling the story of Dr. Sydney Joel Mehl, a devoted husband, father, and cardiologist, who died at age 73 after fighting the coronavirus on the front lines in New York City.

Dr. Sydney Joel Mehl, an NYU Langone cardiologist, was smart, curious, and most of all, compassionate. Even if it was just two minutes, he’d always take time to chat with people he came across, “and never considered himself above anybody else because he was a physician,” his wife Nancy Greenwald told us.

“I probably have 200 cards with letters inside from patients describing how he was a physician — I mean, it was always patients first,” she added. “He considered NYU his home.”

Mehl grew up in Brooklyn and attended Brooklyn College. He was admitted to NYU School of Medicine and stayed at NYU for the rest of his medical career.

But he always took days out of his busy schedule to spend quality time with his one daughter, Jackie.

“We had a particularly special father-daughter bond,” Jackie told us. “Even with his demanding work schedule he always made sure to spend time and travel with me.”

Mehl and Greenwald were both divorced when they met each other over a decade ago through mutual friends. They hit it off immediately.

“We couldn’t have been more opposite other than the fact that we were both born and raised in New York and lived here our whole lives,” Greenwald told us. “He lived on the Upper East Side. I was on the Upper Westside.”

“He was very studious, very academic. I was so into theater and grew up in the advertising world,” she added. “But when it came down to it, our first date was 15 hours on Fire Island.”

Greenwald said that when Covid-19 hit, Mehl thought it would blow over soon enough. In March, he was still seeing his patients, right up until he began feeling sick. His symptoms worsened and Greenwald called an ambulance for him on March 20th.

She waited outside the hospital until 1 a.m., until one of Mehl’s colleagues told her to go home. Mehl had tested positive for Covid-19. “Until he went on the ventilator, he was calling me ten times per day,” she said.

“I guess one of the little silver linings was that because he’s so well known in that hospital, I was getting frequent calls from physicians,” she told us. “It was just a rollercoaster. One day, he seemed better. Then it got worse. He was running a fever. Then they said it was affecting his kidneys. I was afraid to answer the phone.”

When she got the call, she said: “Honest to god, I felt like I was in the twilight zone. I just thought, ‘Oh, that can’t be true.’”

After his death, the chairman of cardiology at NYU Langone, Glenn Fishman, wrote a letter to hospital staff: “Syd enjoyed warm relationships with his mentors. His patients were devoted to him, as he was to them.”

We talked to Nancy as states began reopening, and she said “You want New York to open up, but at the same time, I’m terrified for it to reopen.”

“I just hope to God people stay smart and stay safe,” she said. “As I say to people, ‘Oh my God, if you want to be sloppy and not wear a mask, call me and I’ll tell you what I’ve lived through.’”

Our hearts are with Nancy, Jackie and their loved ones at this time. 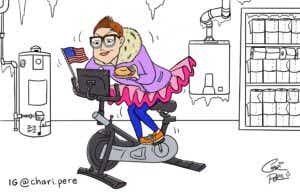 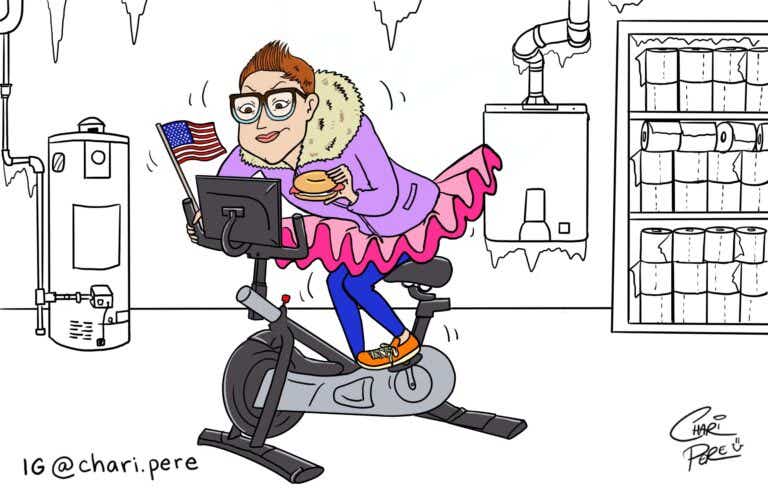 I’m sharing another installment of a humor series from my friend Pam Goldman, centering on a woman named Ramona, who tries to help… in her own way. If you’re new to this series: Here’s the previous installment. I used to read Dr. Seuss to my kids without vetting The Cat in the Hat. Sue me. He […] 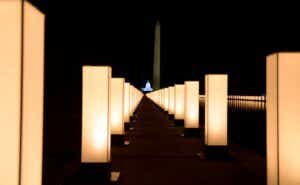 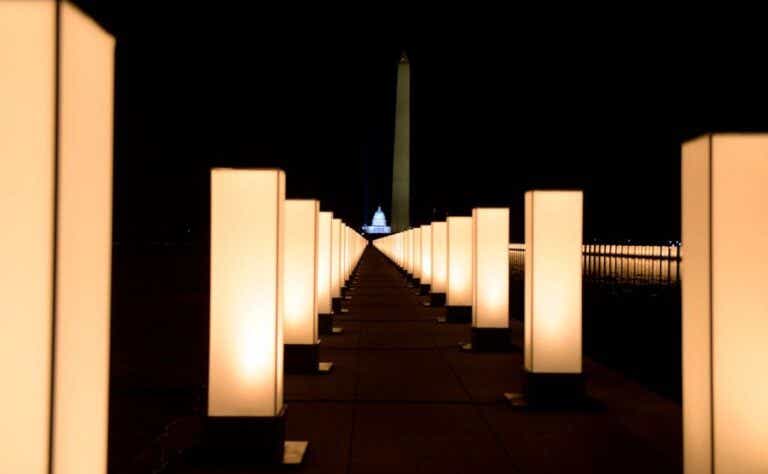 Remembering Those We’ve Lost to the Pandemic

While this week marks the inauguration of President Joe Biden Biden and Vice President Kamala Harris, it also marks the one-year anniversary since the first Covid-19 case was discovered in the U.S.  Fittingly, Biden and Harris gathered to honor the 400,000 lives the United States has lost to the virus on the eve of their […] 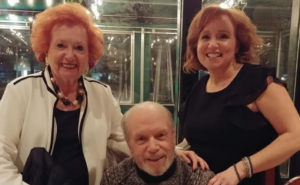 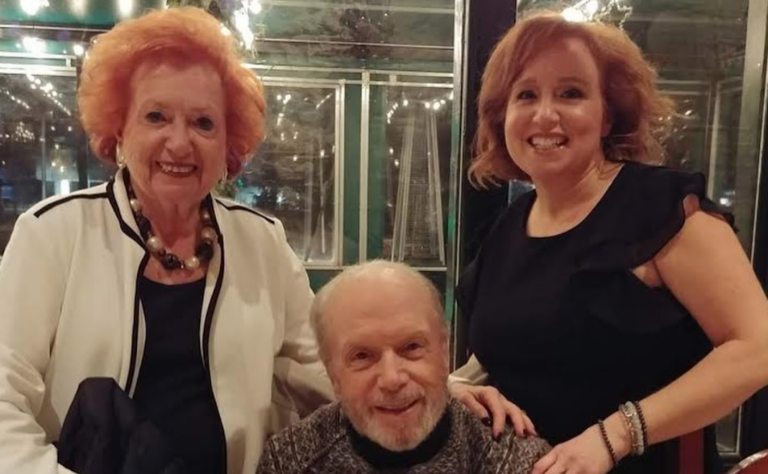 This Woman Lost Both Of Her Parents To Covid-19, Within Just 15 Hours Of Each Other